More than 120 artworks including paintings by Monet, Modigliani and de Chirico have disappeared from the walls of Italy’s public broadcaster, with some replaced by fakes.

Paintings, sculptures, lithographs and tapestries have been removed from the offices of Rai.

‘Disgruntled employees’ are suspects for the daring heists in Rome and across the country, according to police. 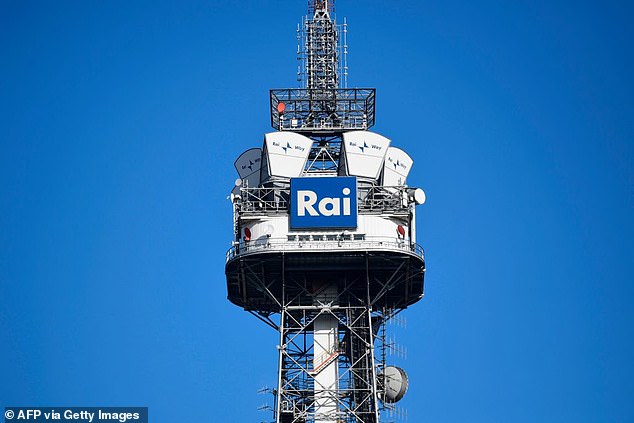 More than 120 artworks including paintings by Monet, Modigliani and de Chirico have disappeared from the walls of Italy’s public broadcaster

The art heritage squad within Italy’s Carabinieri police has been investigating the missing artwork since March, when Rome prosecutors opened a probe after being alerted by Rai management, according to Italian media.

Some of the works appear to have disappeared into thin air, while others were removed from walls and replaced by fakes, according to Il Messaggero and La Repubblica dailies.

Police did not immediately respond to a request for information from AFP.

Among the missing pieces are valuable works by Amedeo Modigliani, Claude Monet, Jean-Baptiste Camille Corot, and Giorgio De Chirico – all part of the Rai’s collection of about 1,500 works worth an estimated 100 million euros.

An etching by Monet of his Paysage de Verneuil, a Modigliani etching of Petis Fils, and one by Alfred Sisley of Hampton Court are among the most valuable items missing.

The case first came to light when it was discovered that a painting by Florentine painter Ottone Rosai hanging on the walls of the Rai’s Rome headquarters was a fake. 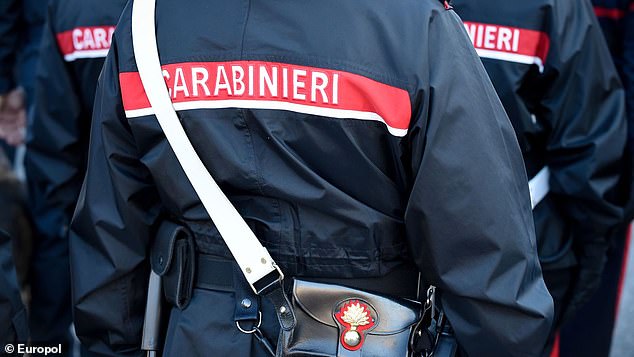 The painting fell off the wall and from the broken frame, it was revealed to be a copy.

The original had been stolen in the 1970s and then sold by a Rai employee whom police have tracked down, media reported.

The man can no longer be charged due to the statute of limitations having expired.

But police believe most of the thefts took place since 1996, the year Rai held a public exhibition of its works.

‘We are facing a series of disappearances that seem to be targeted,’ Rai executive Nicola Sinisi, who is charged with the broadcaster’s artistic heritage, told La Repubblica.

The works, according to news reports, were acquired with proceeds from the television licence fee paid for by Italian households.