STRAY dogs are reportedly eating the charred corpses of Covid victims washed up on an Indian riverbank as the bug continues to ravage the country.

India has been engulfed in a virulent strain of the disease, which has now spread to the UK and could be hit with a grim one million coronavirus deaths by July. 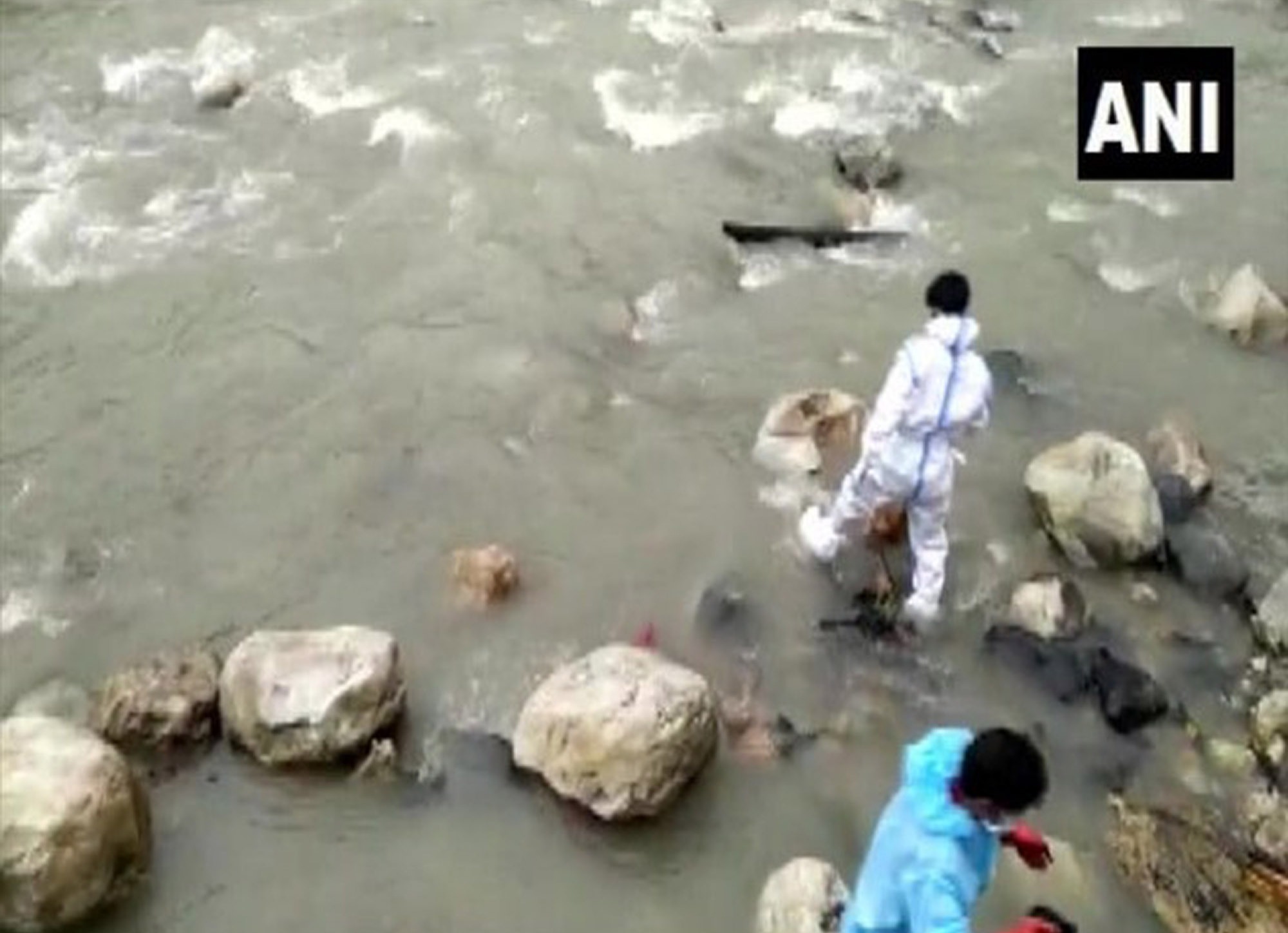 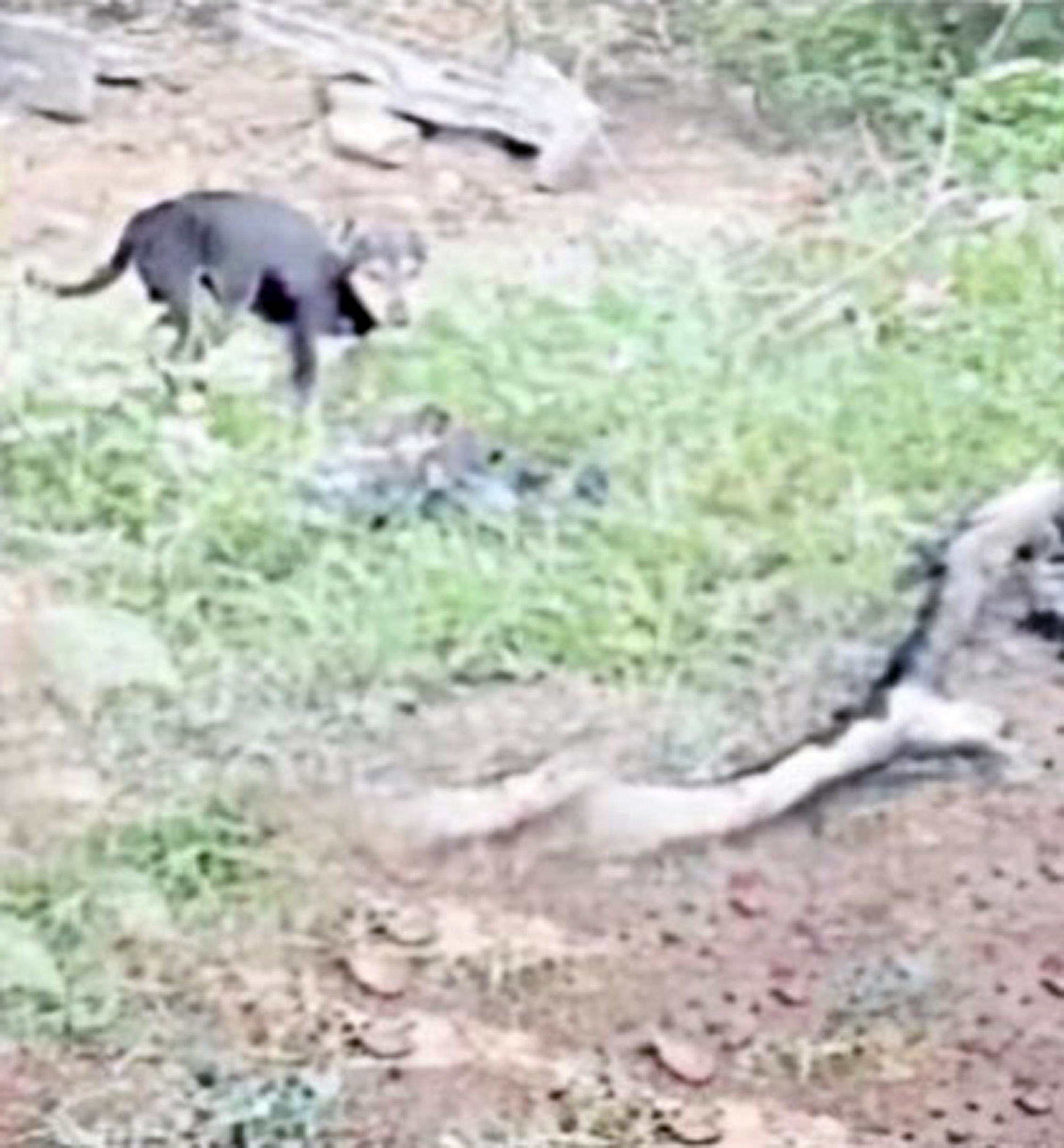 The soaring numbers have lead crematoriums to being overwhelmed and desperate relatives to throw bodies into rivers, resulting in shocking images corpses being washed up.

Residents ofUttarkashi in Uttrakhand claim to have seen the animals eating human remains, some half-burnt, after drifting onto the banks of the river Bhagirathi, as crematoriums struggling with the strain of the pandemic.

One local witnessed the horrifying scene when he went down to paint by the river and saw "dogs gnawing and feeding on them," calling the situation "the death of humanity."

While another said that families weren't making arrangements to dispose of the bodies in an "authorised manner", according to NDTV.

Municipality president Ramesh Semwal said that after receiving complaintsabout the situation, they had taken action to cremate the washed up half-burnt bodies in Kedar Ghat.

He said: "During the last few days, the number of deaths has been increased in our area. I also came to know that bodies are not burnt properly so I have directed the administration to arrange at Kedar Ghat for the cremation of half-burnt bodies."