A PENSIONER is believed to have been murdered while in hospital after dying from internal injuries from a sexual assault, an inquest heard yesterday.

Valerie Kneale, 75, was admitted following a stroke and had later broken her leg when falling from a chair. 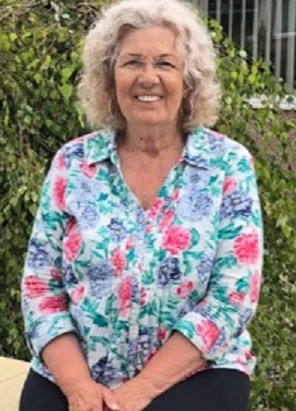 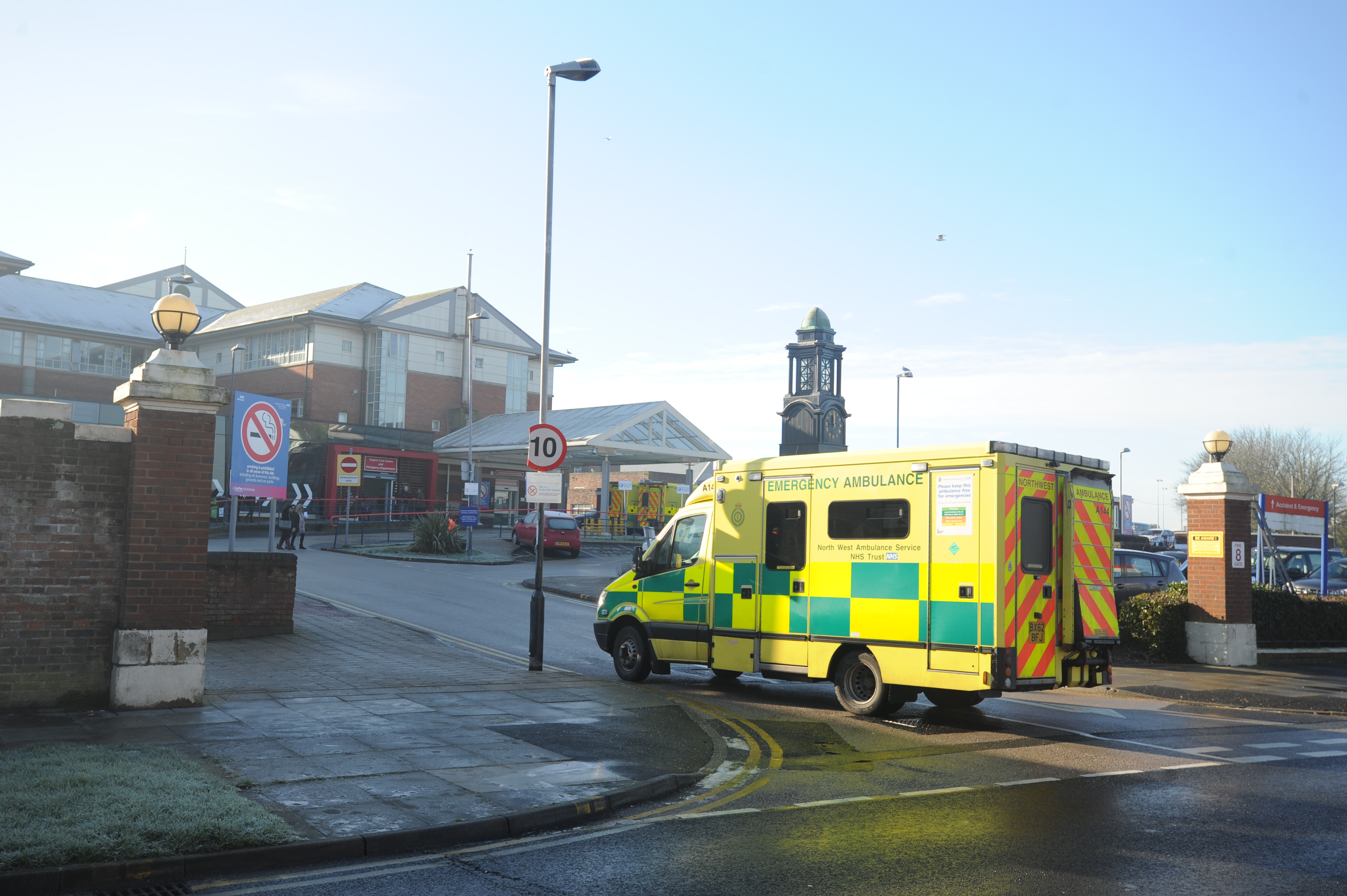 Her condition deteriorated and she died four days later at Blackpool Victoria Hospital.

A police investigation was launched after a post mortem concluded she died from a non-medical-related internal injury.

A male hospital worker was arrested on suspicion of murder, rape and sexual assault and has since been bailed pending further inquiries.

Opening the inquest, Coroner for Blackpool and Fylde Alan Wilson said: “Valerie Kneale had been admitted to hospital with a significant intracerebral haemorrhaging, manifesting as a stroke, and having reportedly slipped from a chair to the floor fracturing her left leg.

“She is said to have suffered a marked deterioration in her condition and the next morning a reduced level of consciousness.”

Mr Wilson told the hearing the fall was believed to have worsened the intracerebral haemorrhaging.

Mr Wilson added: “Concerns had been raised about a potential injury around the genital area.

“And this prompted a police investigation by Lancashire Constabulary.”

The autopsy revealed that although Mrs Kneale “did have a significant right frontal intracerebral haemorrhage or stroke, the pathologist didn’t think this was the cause of death”.

Mrs Kneale died on November 16, 2018, and police were made aware of allegations of mistreatment and neglect on Blackpool Victoria Hosptial’s stroke unit, Lancs, later that month.

Several post mortems were carried out on patients, including Mrs Kneale.

In total seven members of staff have been arrested and are currently on bail and Mrs Kneale was one of nine patients at Blackpool Victoria whose deaths have been linked to allegations of neglect and mistreatment.