AN alleged teacher told students to "die a long, painful death" after catching them playing outside during the coronavirus pandemic.

The woman's tirade, from behind a park's chain link fence, was videoed by a high school freshman who had been playing football and not social distancing, according to The Trentonian. 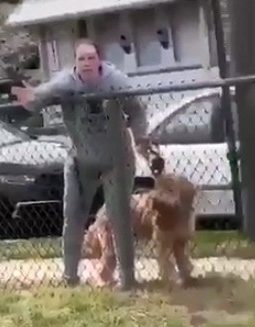 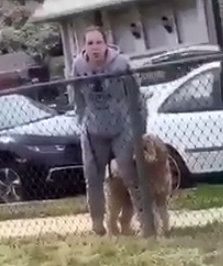 The video, originally taken on Snapchat and later shared to Tik Tok, was posted with the caption: "Y’all Mrs G—- is losing her damn mind how tf is she a teacher #coronavirus.”

It shows the woman yelling: "Am I screaming loud enough so you can hear me over your music?

"Parks closed! You will get arrested if the cops come!”

Her rant continued after one of the teens replied: “Wait, can we go over there?"

The woman, wearing a grey sweatshirt and standing alongside her dog, added: "Get it through your thick head. You are the reason you are in the situation.

"You are the problem. Not the solution. Post me on social media. You're the idiot doing the wrong thing.

"I'm just trying to save your a** and save your life.

Before the video comes to an end, one of the teen's replied: "Cool." 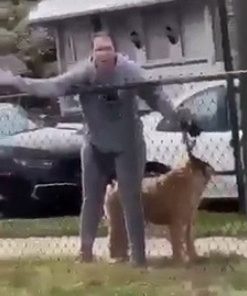 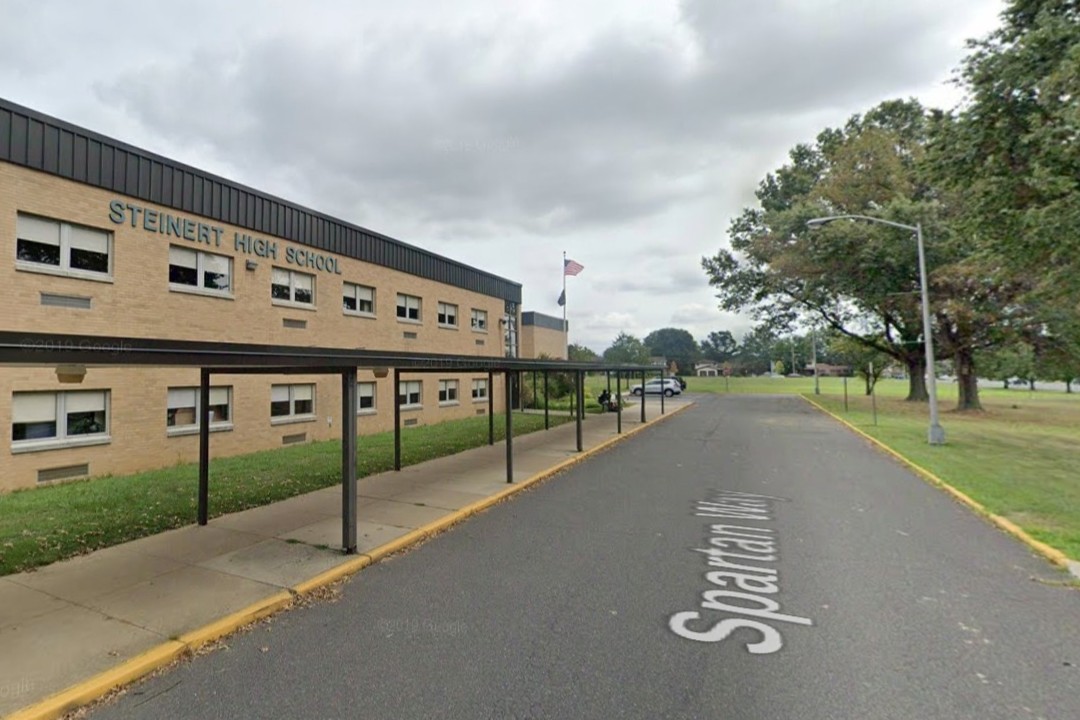 Sources claimed the woman is a math teacher at Steinert High School in Hamilton Township, New Jersey, the paper reported.

Once of the teens behind the camera told The Trentonian he was "shocked" she ridiculed them.

“I didn’t know someone would say something like that, especially a teacher," the student said.

"She should be smarter with her words.”

According to The Trentonian, a woman believed to be the teacher appeared to have been angered by similar situations in the past.

"Rode our bikes near Kuser Park this afternoon and what to [sic] we see but a younger couple with their daughter maybe 2/3 years old UNDOING the caution tape around the jungle gym so she could slide.

“I totally called them out on it, wished illness on them and commented that it was scary to even think they were parents."

On Saturday, the schools superintendent Scott Rocco confirmed the district knows about the video and an investigation will follow.

“We will address the issue immediately,” he said.

New Jersey Mayor Jeff Martin denounced the teacher's comments and told The Trentonian no one should be “wishing death or harm on people.”

The state ranks second in the United States with confirmed coronavirus cases and deaths. 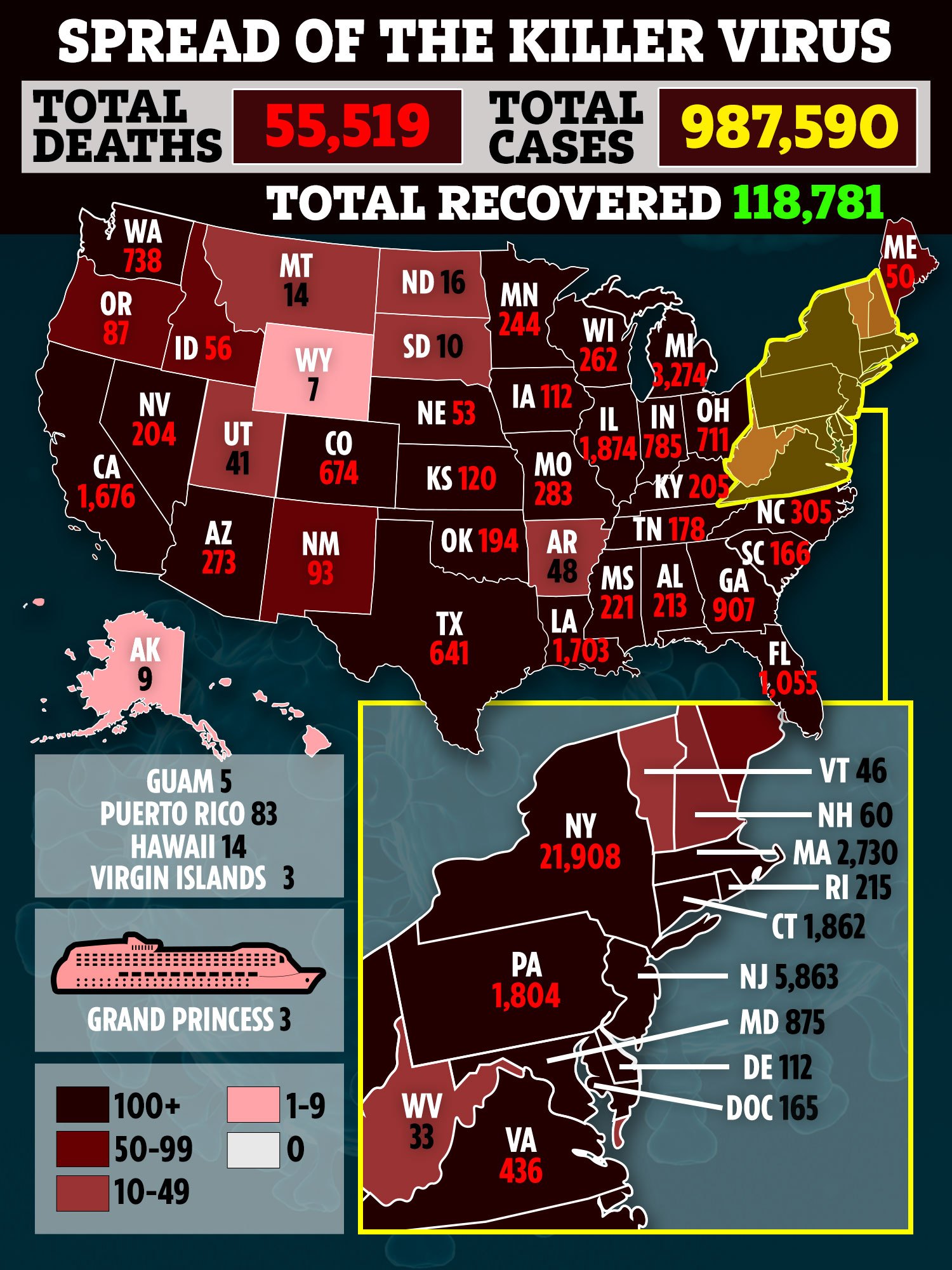