A BRAVE teen has said she would give anything to hear her dad's voice again, as he fights for his life with coronavirus in intensive care.

Hana Martin, 16, said her final goodbyes to dad Mal, 58, after being told he "had no chance of surviving" the deadly bug. 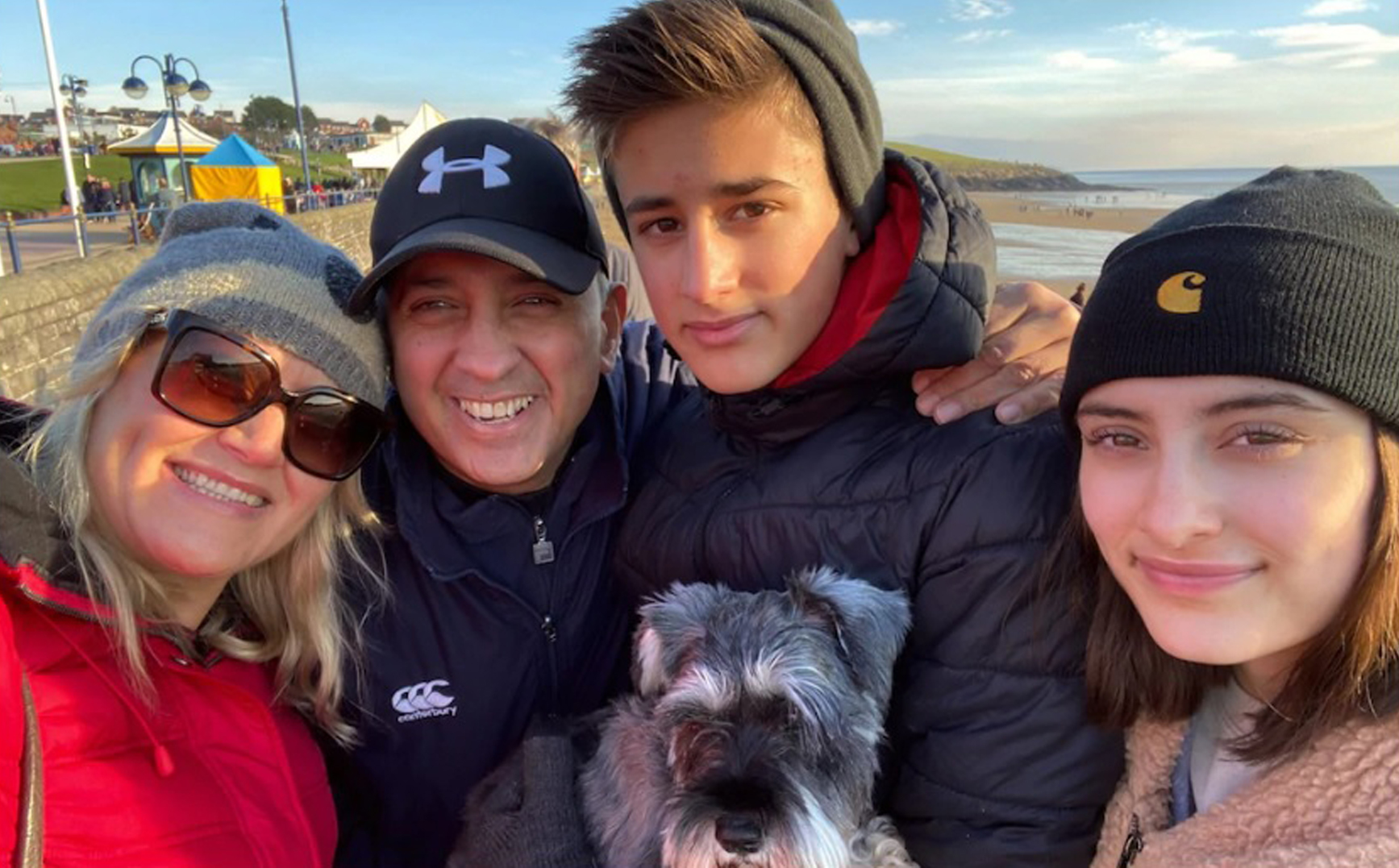 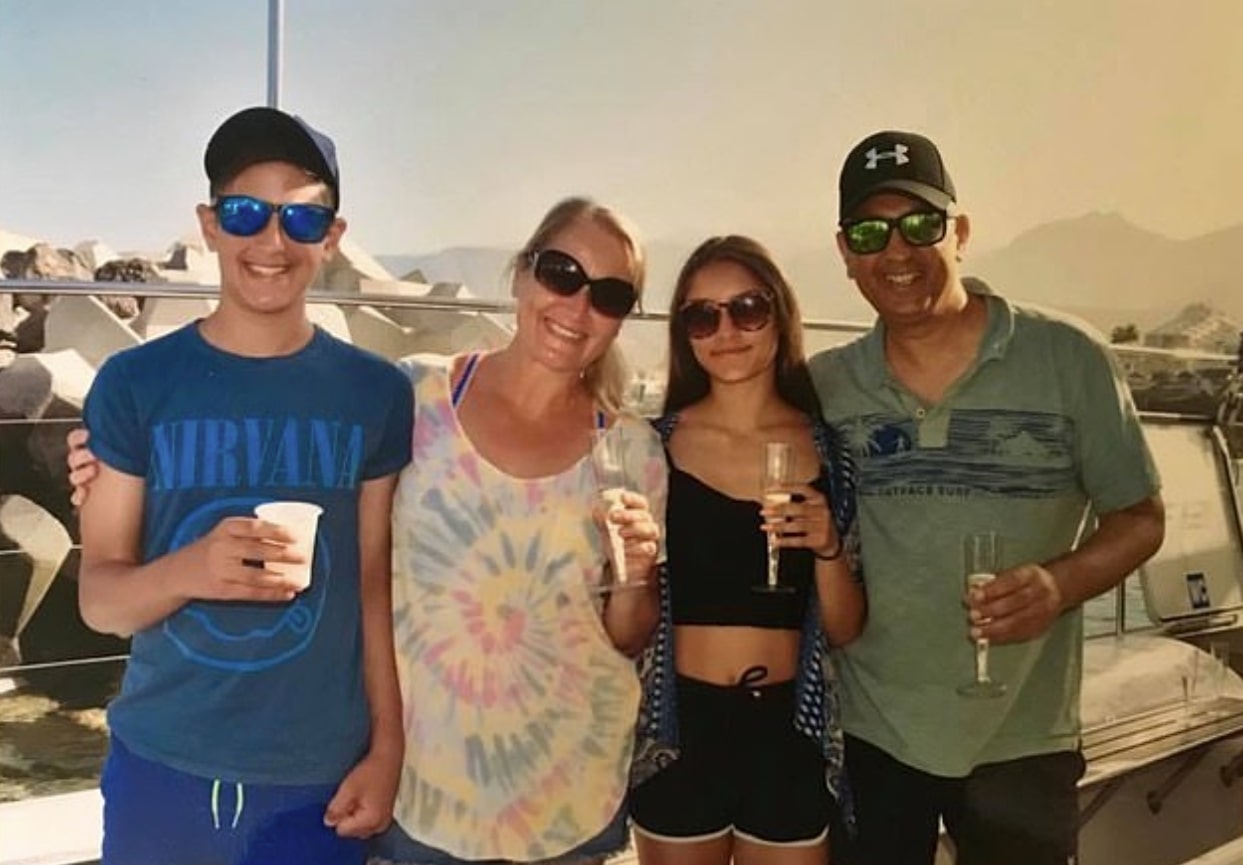 The dad of two is set to undergo a tracheostomy this week after clinging on to his life for 22 days on a ventilator.

It comes after his wife, Sue Martin, 49, had radio listeners in tears when she revealed the family had just ten minutes to say their final goodbyes.

Now, Hana has given a brave interview recalling the hospital visit, saying: "The state that he was in, it was just horrible to see my dad like this.

"He was swollen, his hands swollen, you could see his arteries, his veins."

Hana told BBC Radio 1's Newsbeat: "At this point I will take anything to just hear his voice or see him again."

Speaking of her final conversation with her dad on FaceTime, just hours before he was put on a ventilator, she added: "He said he'd make it through as it wasn't his time.

"It was at that point calling him and then realising this could be the last time we ever speak to him."

But as Mal fights for his life, his daughter is determined he will survive.

The teen said: "It is the first time I've believed he can make it through."

Doctors told Mal’s family that despite him being “very healthy” he had "zero chance" of pulling through.

Sue Martin, 49, rushed to hospital with her children to say their goodbyes to diabetic husband Mal, 58, after his condition rapidly declined.

Sue broke listeners' hearts on BBC Radio 4's Today show as she revealed she was given 10 minutes to say a heartbreaking final goodbye to her husband.

Against all odds, Sue and children Hana, 16, and William, 13, were given hope when they were told Mal would be taken off his ventilaotr.

He is still not out of the woods and there are no guarantees for the long process ahead, but the fact he’s still with us given the odds is incredible.

Speaking last week, the mum-of-two, from Cowbridge in the Vale of Glamorgan, said: “Incredibly, nine days after being told that Mal has almost zero chance of survival, and myself and the children going to say our goodbyes, Mal is still with us.

"It’s now day 17 on the ventilator and the hospital have said that he is moving into the weaning phase.

"Weaning from the ventilator and rehabilitation is going to be an extremely long, slow and painful process, and there are no guarantees that it will be successful, but we are prepared for whatever it brings."

Mal became unwell with symptoms of coronavirus on 19 March and after 10 days he was taken to hospital in an ambulance.

Sue said: "He is still not out of the woods and there are no guarantees for the long process ahead, but the fact he’s still with us given the odds is incredible."

Mal, chairman for a recruitment firm, and Sue, communications manager at department for transport, got married in September 1996.

She said she was "so, so grateful" to the ICU team and had been "overwhelmed" with thousands of messages from people around the world.

She added: "It doesn’t matter how long it takes, we just want him home with us."