A TEEN repeatedly stabbed two sisters to death after making a 'deal with the Devil' to "sacrifice" their lives to win the lottery, a court heard. 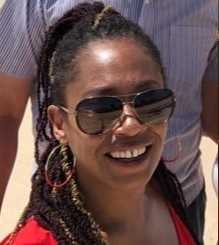 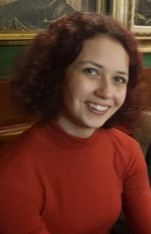 The teen is accused of knifing Nicole 28 times and plunging the blade so hard into Bibaa that it broke.

Jurors at the Old Bailey heard how a handwritten letter was discovered in Hussein's bedroom that appeared to be an agreement between him and a "demon" signed in blood.

He promised to "sacrifice women in order to win the lottery and not to be suspected of the crimes he had committed", it was said. 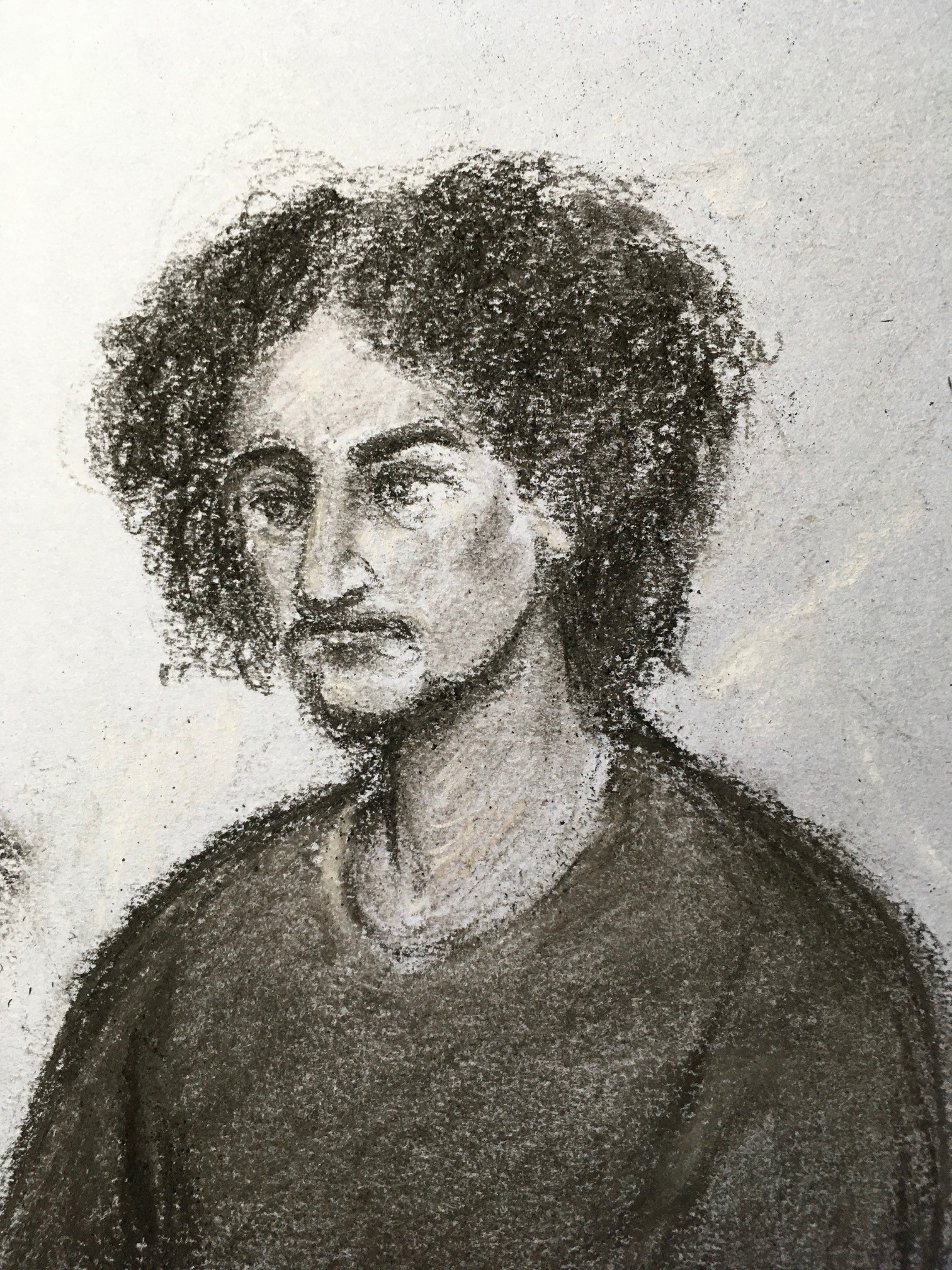 Prosecutor Oliver Glasgow QC said: "It would appear that the defendant had confidence that his plan would work since following the fatal attacks upon Bibaa Henry and Nicole Smallman, the defendant purchased several lottery tickets and there were three lottery tickets folded up inside the note.

"As it turned out, the demon did not come good on the bargain, since not only did the defendant not win the lottery but the police identified all the evidence that links him to these two murders."

The court was told Bibaa and Nicole had been celebrating the former's birthday with pals in the Wembley park.

After their guests left, they stayed behind alone to continue the party – playing with fairy lights and dancing together.

Mr Glasgow said: "No one could have had any idea when they said goodbye to the two sisters that it would be the last time they would see either Bibaa Henry and Nicole Smallman again.

"And no one could have imagined that both women would be butchered by this defendant and would have their bodies concealed in undergrowth close to where they had been celebrating their birthdays."

The court heard one photo taken that night showed the sisters looking past the frame as though "distracted" by something.

Mr Glasgow said: "Whether what they were distracted by was this defendant who crept up on them or something else is unclear, but there is no doubt he was in the park that evening and attacked the sisters."

Hussein allegedly ambushed the pair as they sat alone in the park – repeatedly stabbing them in a frenzied attack.

They were discovered two days after worried friends headed to the park to find the missing sisters.

The court was told pals first found glasses belonging to Bibaa and Nicole, before following a flattened trail of grass leading to undergrowth.

They then discovered the sisters' butchered bodies lying with their limbs entwined.

Social worker Bibaa had been stabbed eight times, while Nicole, who worked in the hospitality industry, had been knifed 28 times.

DNA belonging to Hussein was found on the women's bodies, nearby foliage and a knife at the scene, it was said.

Jurors were also told latex gloves covered in his blood were found near a pond where the sisters' phones had been thrown.

CCTV footage also captured him leaving the park and returning home to his father's address nearby, the court heard.

He had also used his bank card to buy five kitchen knives from Asda and a black balaclava, gaffer tape and a set of spade shovels online two days before the stabbing.

Mr Glasgow QC told the jury how, after the sisters were killed, Hussein reported his bank card lost, but was seen on CCTV using it in central London days later.

He added: "The defendant has denied any involvement in the crimes he is alleged to have committed.

"He is likely to claim that his purchase of knives and his written agreement to sacrifice women has nothing to do with what happened in Fryent Country Park."

Hussein, of Eltham, South East London, denies two counts of murder and one of possession of an offensive weapon.