A FAMILY of three have been found dead inside their home, including a five-year-old boy shot twice in the face.

Little Caleb Harris was found dead alongside his mom Lashon Marshall and her boyfriend Aaron Benson in Detroit, Michigan, on Sunday. 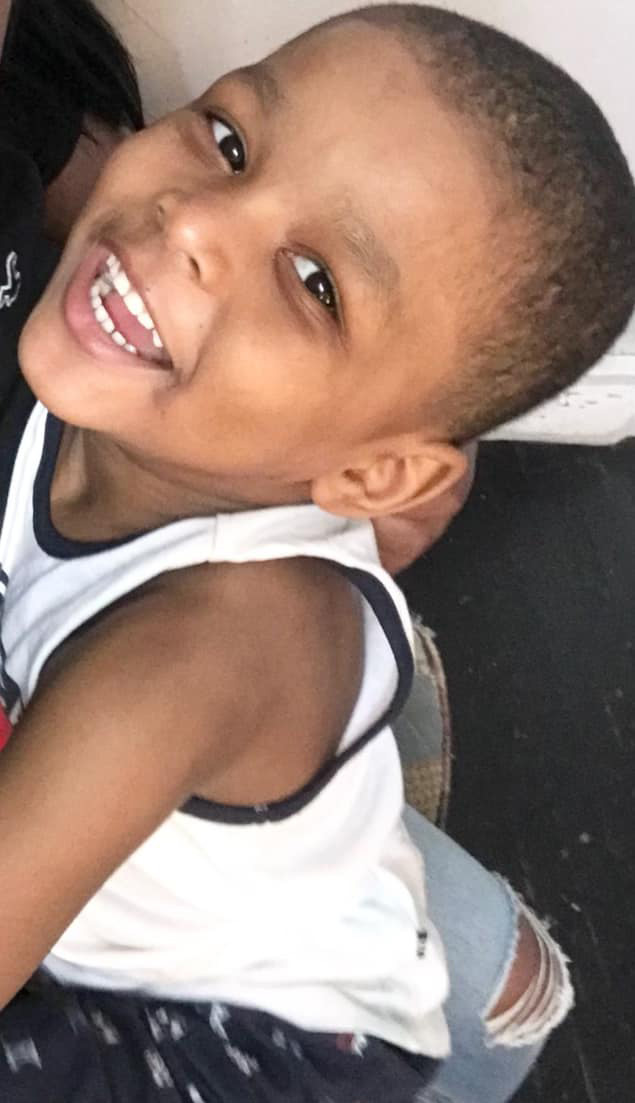 The youngster had been shot execution style, according to Fox 2, and police are now hunting the person behind the brutal murders.

Cops said the door to the home had been kicked in with Caleb found in a different room to his mom and Benson.

It is understood the shooting took place before Sunday.

The boy's gran Shalesa Floyd called his killer a "monster."

She added: "For you to shoot a five-year-old in the face? Twice?

"You could have let him go so he could remain and live."

'not out the woods'

Kate Garraway's husband will die within 3 days without expert care

Detroit Police Chief James White said: "Every resource we have, as you look around, is going to be dedicated to getting the perpetrator off the street who murdered this baby and these two people in this home."

Relative and former state representative Sherry Gay-Dagnogo said the person behind the triple killing was "heartless."

She added: " There is one thing to even a score or have issues with an adult but a child? A child is off limits.” 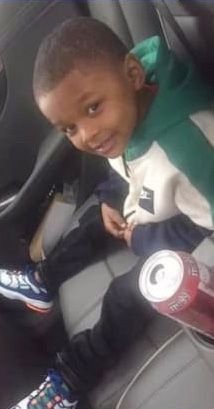