Flood warnings are in place following unseasonal downpours and a "mini-tornado" that battered Brits earlier this week. 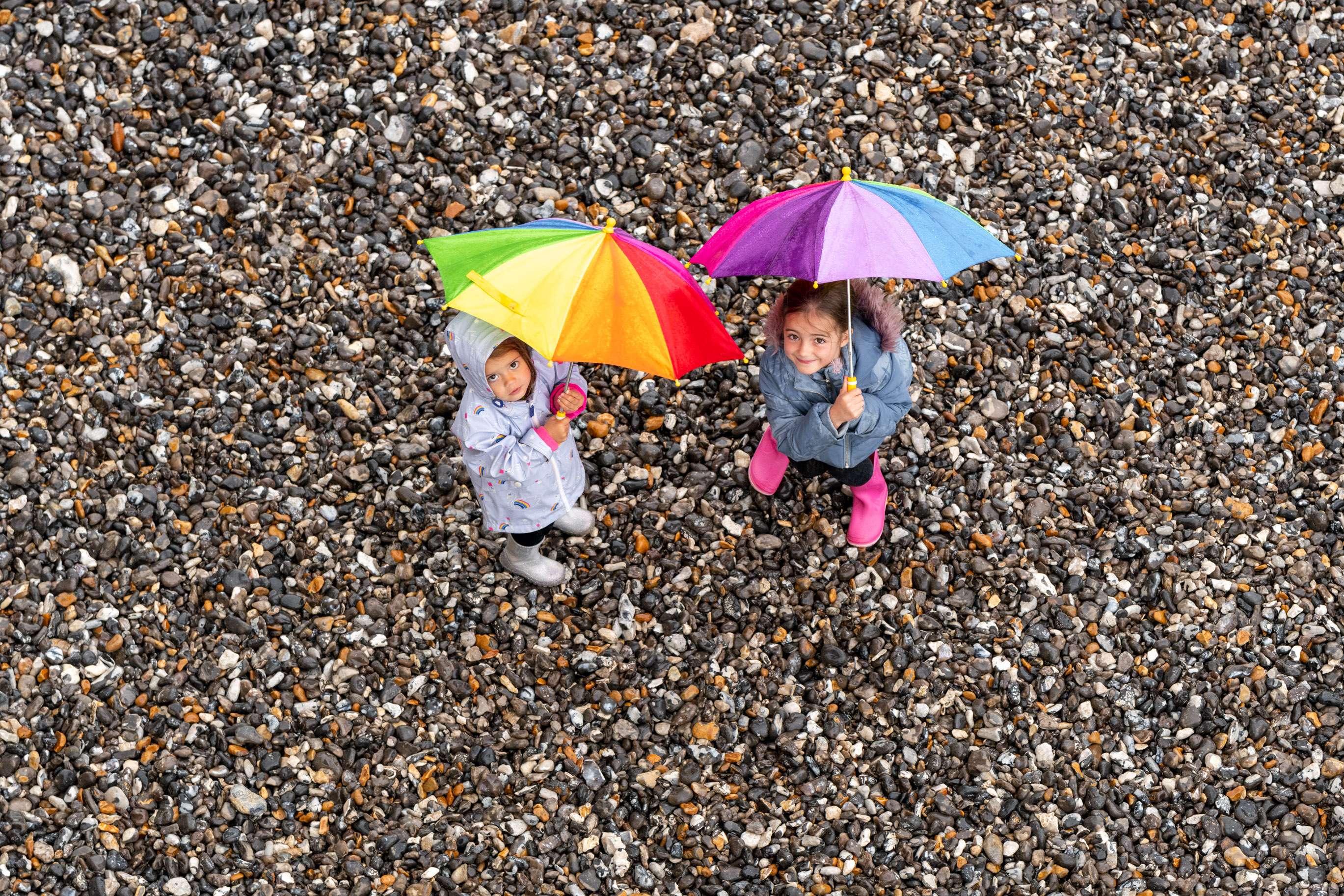 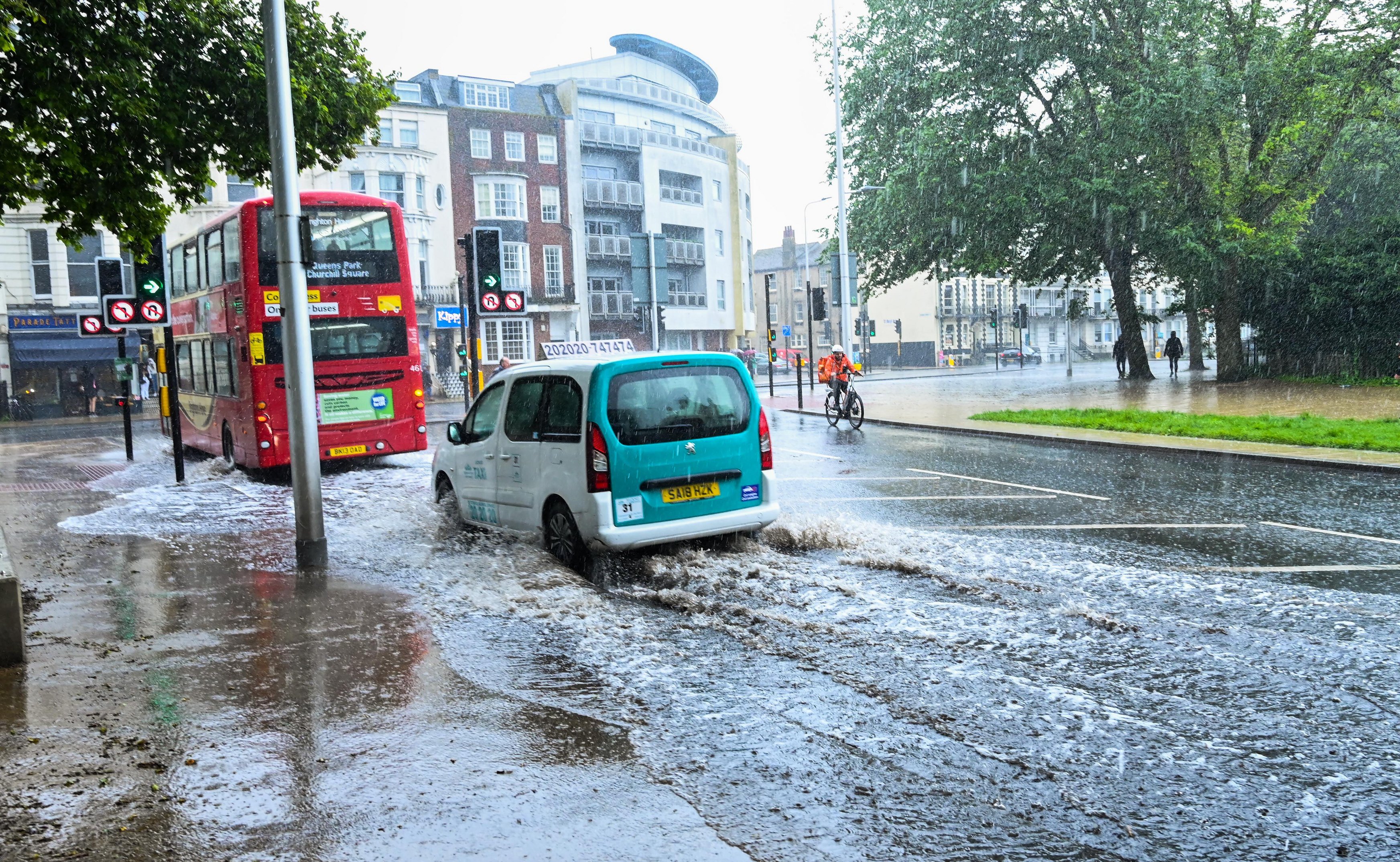 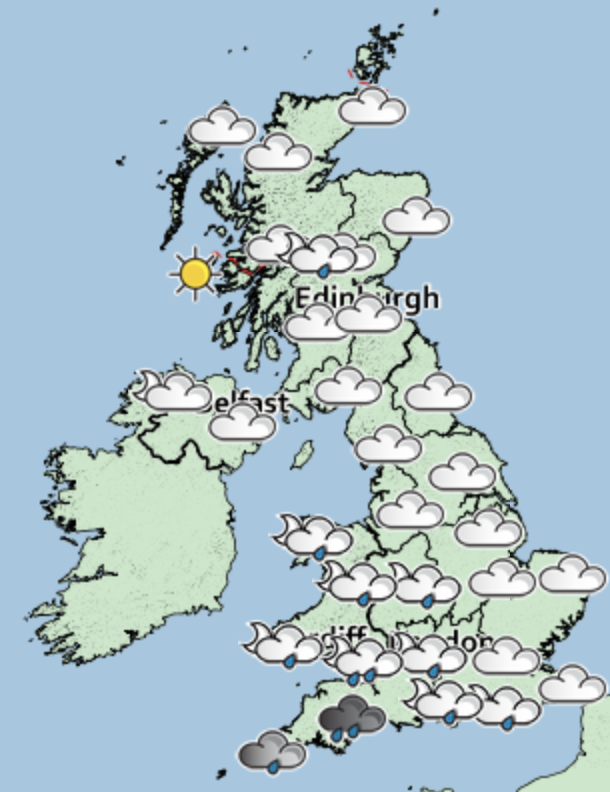 Met Office forecaster Greg Dewhurst said that while the heat continues to build across southern and eastern Europe this week, the UK remains in a "changeable weather pattern".

The forecaster said it will be fairly cloudy in the far north and west today, with parts of the UK experiencing sunny spells.

Eastern areas, however, will be hit by heavy showers – caused by air moving in from the Atlantic – during the day.

At the weekend and on Monday, more thunderstorms will hit the country, before Brits can enjoy warmer and sunnier weather conditions.

There was previously a yellow weather warning for rain in place for the south-east, where the risk of flooding is set to last until 8pm on Friday -before lighter showers in the following days.

The Met Office said today: "Further showers will develop today, with the north Midlands, northern England and parts of Scotland being the most likely areas to see some torrential downpours and perhaps thunderstorms

Mr Dewhurst said that thick clouds and heavy rain will batter southern England on Saturday morning before the sky starts to brighten up in the afternoon. 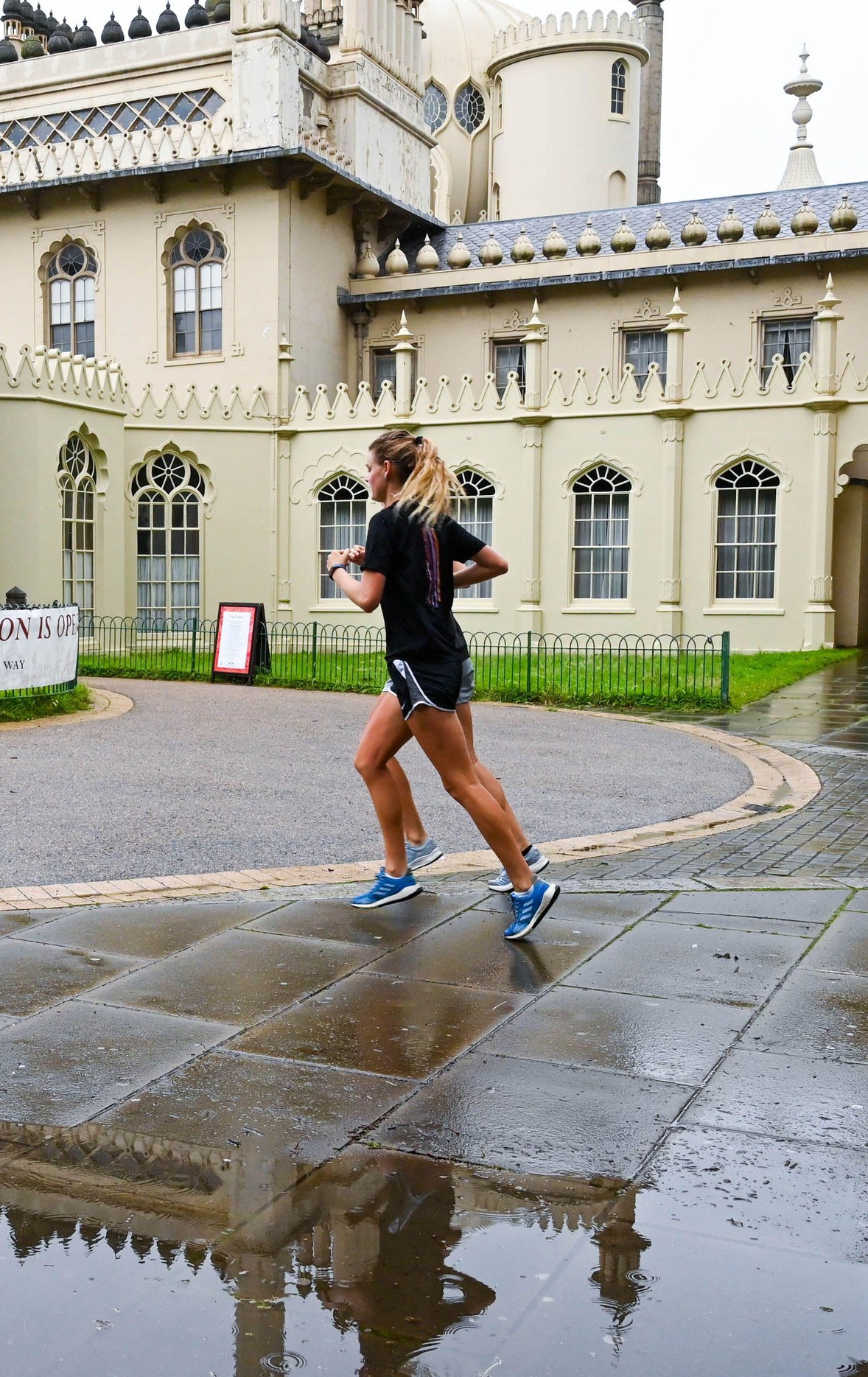 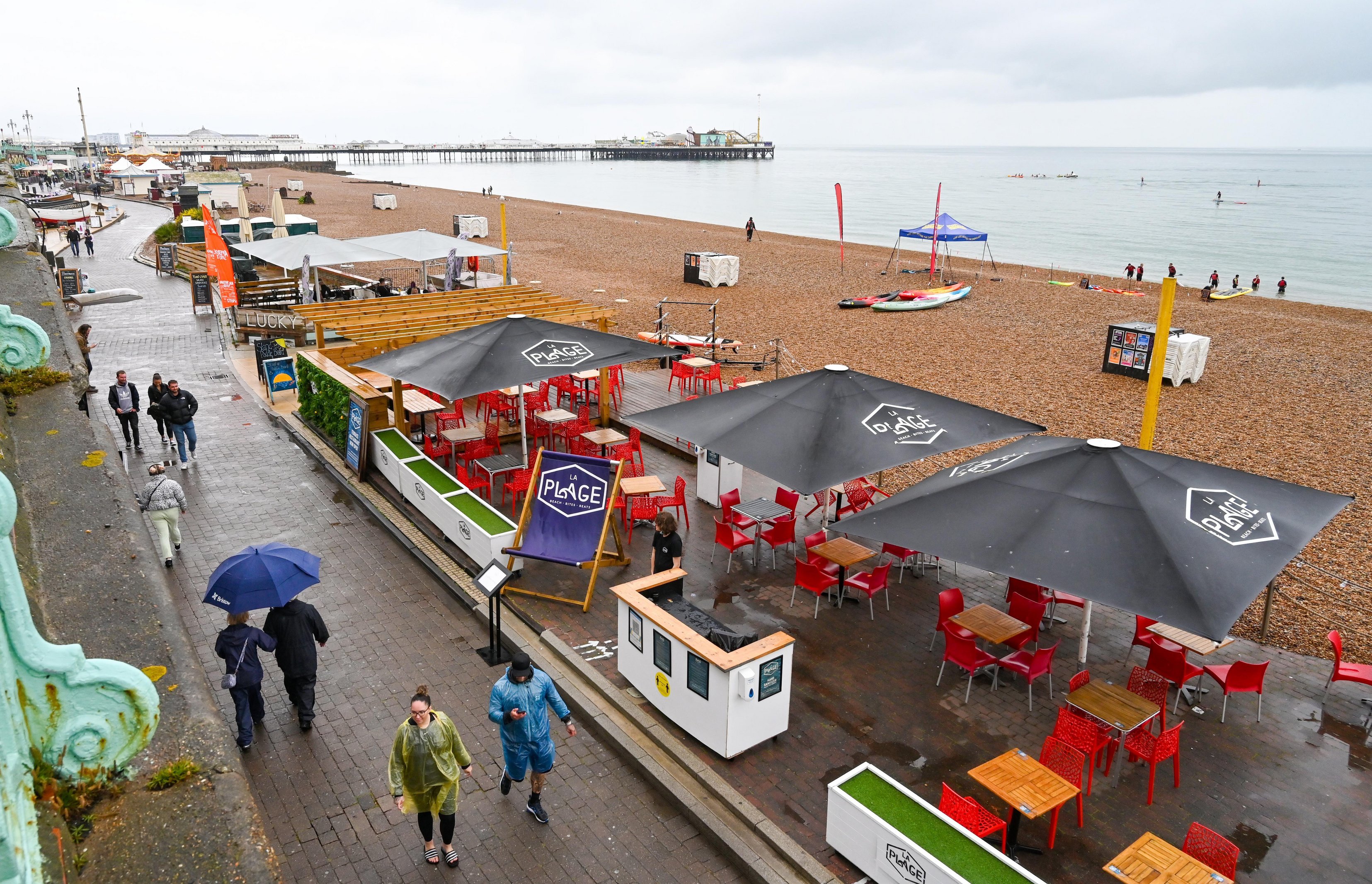 Northern Ireland and western Scotland are expected to remain cloudy but there could be some sunny spells too, he added.

Met Office forecaster Alex Deakin added that at the weekend, showers will be slow-moving because winds are expected to be light.

It means some parts of the country might experience very wet conditions, while others may not see any rain at all.

Temperatures at the weekend are expected to remain in the low 20s, with eastern England seeing highs of 22C.

England's football team should face the final Euro 2020 showdown under the same weather conditions as the 1966 team when they won the World Cup, the Met Office has said.

In what could be a good omen for Gareth Southgate's squad, meteorologists have predicted the same 20C temperature and showery outlook which struck Wembley Stadium on the day of the final 55 years ago.

This comes despite the fact that average temperatures have risen markedly over the past half a century due to climate change, forecasters have said.

Met Office meteorologist Greg Dewhurst said: "I can tell you that on July 30 1966, the weather was very similar to what is forecast for Sunday.

"It reached around 20C and there were a few showers around."