A BRIGHT student took a fatal overdose after her mental health declined while studying medicine at university, an inquest heard.

Tragic Anna Phillips, 20, was described as "happy go lucky" and had an extremely bright future after getting 11 A*s at GCSE. 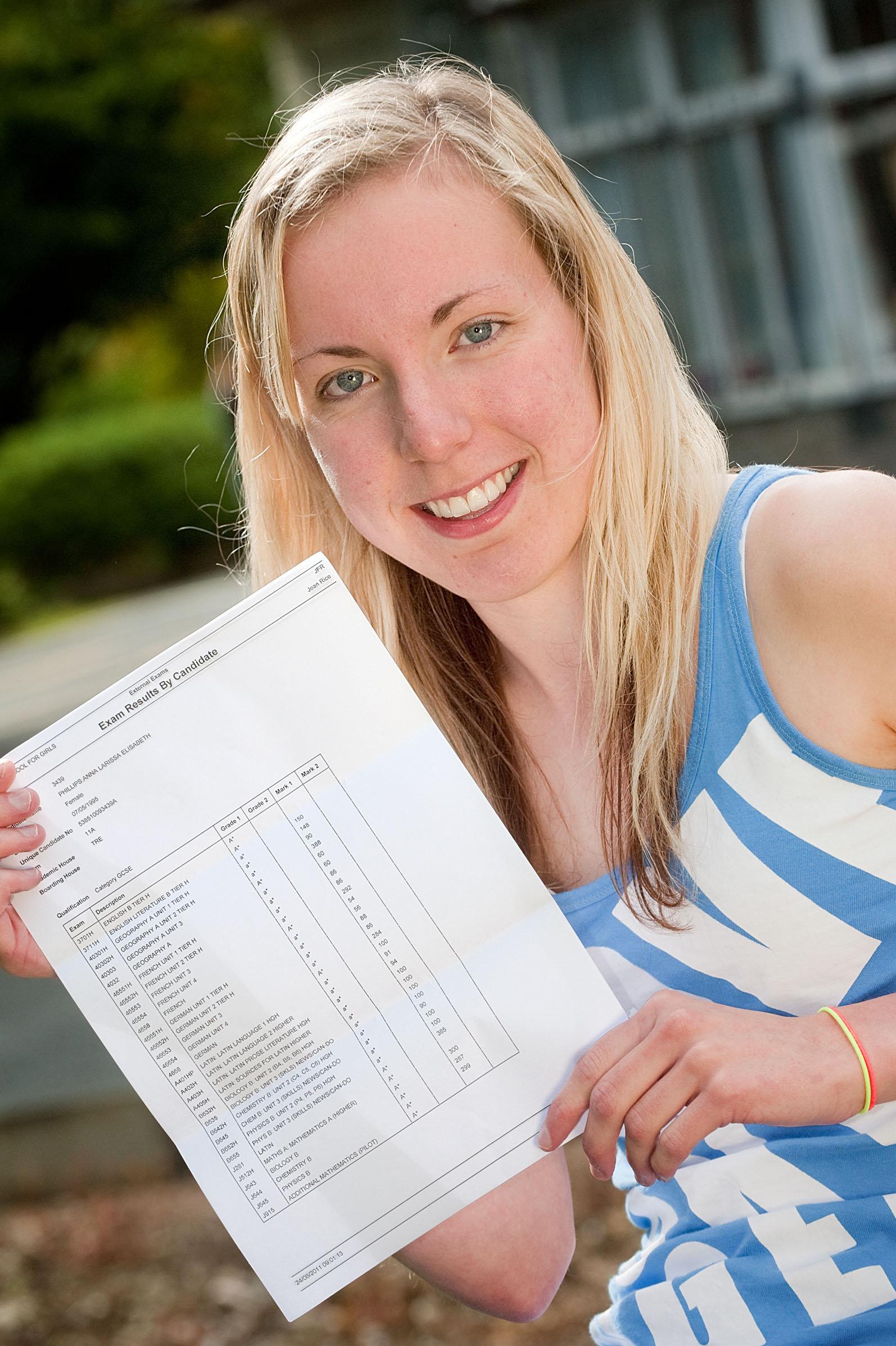 She had gone on to study medicine at university but had been forced to suspend her course due to a psychotic episode, it was said.

An inquest today heard Anna killed herself in June 2015 after she had been battling mental health problems for some time.

And during the hearing, her mother Dr Penelope Phillips said not enough was done to guarantee her daughter's safety. 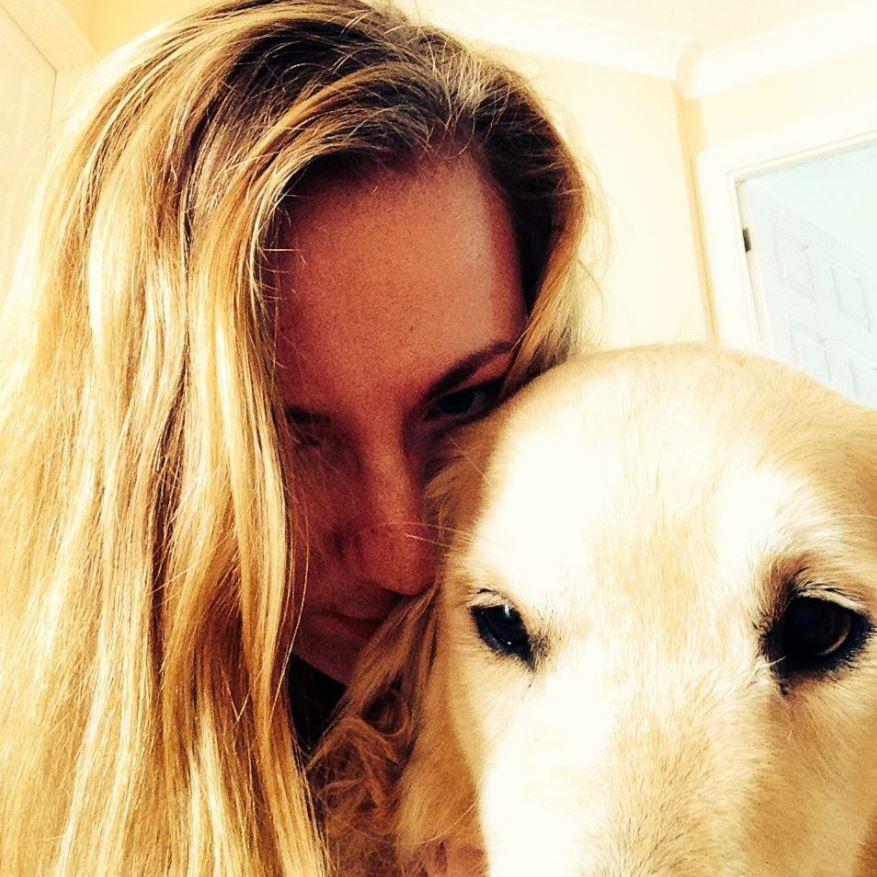 Dr Phillips, tearfully told the courtroom that she felt Anna was not kept safe from herself.

She said: "She was not kept safe during her treatment. No one was keeping her safe. It's all well having therapy but if you cannot keep her safe, what is the point?"

The inquest in Truro, Cornwall, heard Anna, who had suffered from an eating disorder as a teenager and had experienced psychosis, suspended her studies in November 2014 at the University of Southampton.

Before she died on June 1, 2015, she had made a number of attempts to take her own life, the coroner heard.

On one occasion, in March 2015, Anna, from Truro, had taken a train to visit friends in Southampton.

She took an overdose on the train and admitted herself into hospital. She was later released – but her mother said she should have been kept there.

"It was definitely wrong for her not to stay in Southampton Hospital," she told the inquest.

Dr Phillips also expressed concern that after another suicide attempt, Anna had declined home treatment but was not immediately sectioned, when she should have been. 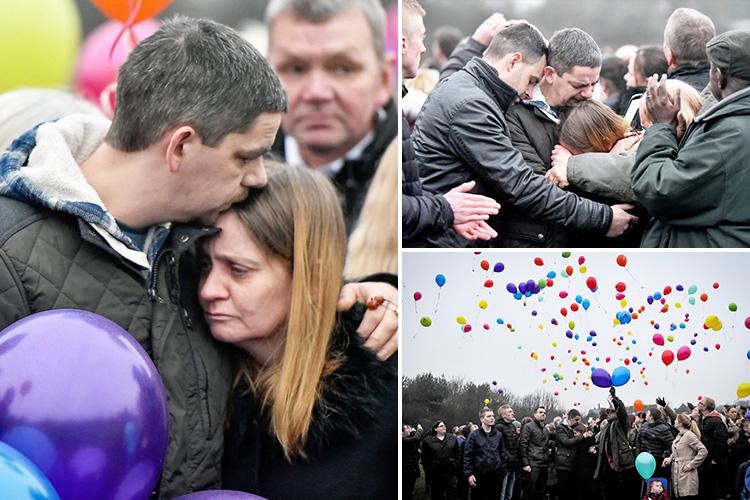 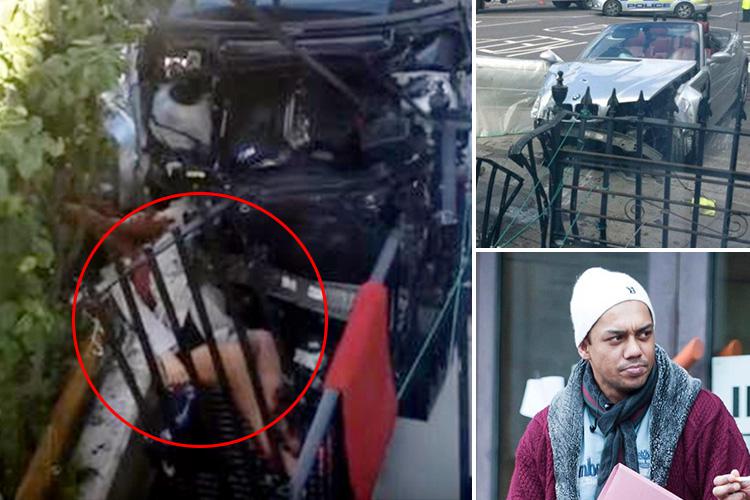 Shocking pictures show woman, 34, 'trapped under BMW convertible after driver ploughed into her' 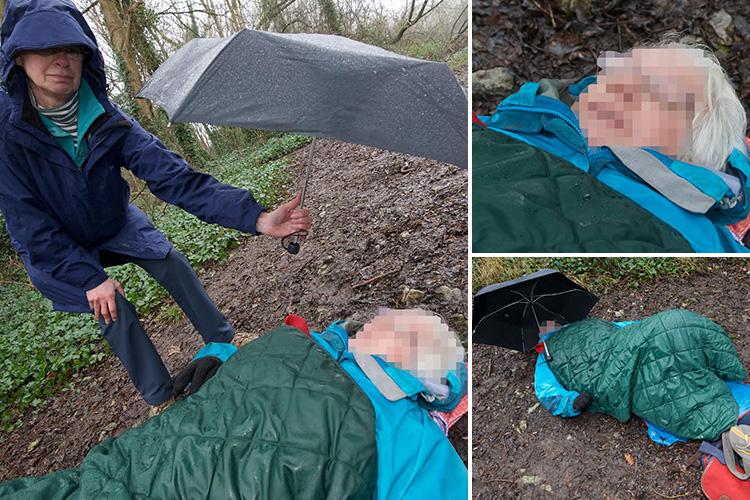 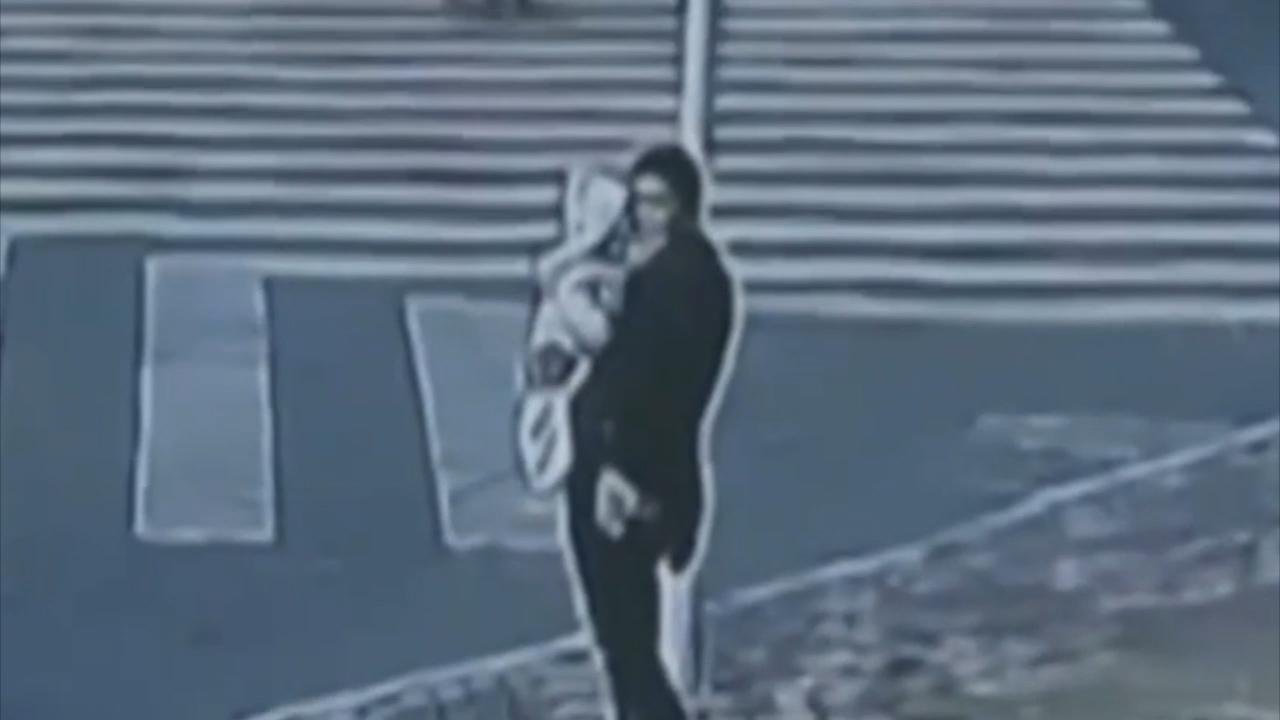 Dad caught selling his baby son for £9,000 to buy a car his wife demands so she'll agree to a divorce

And she claims that Anna also should have been seen quicker at the Royal Cornwall Hospital after haven taken a toxic substance.

Dr Phillips said her daughter's mental health had been declining.

She added: "She had come home from university after suspending her medical studies in November 2014.

"She was needing an awful lot of reassurance. She was suffering from extreme paranoia."

Anna's father, David Phillips, also told the inquest that his daughter's health had been declining prior to the successful suicide attempt.

He said: "We noticed a very marked deterioration in Anna's general health.

"It was very distressing because this whole situation and how we solve it was set up against a backdrop of difficulty knowing what was happening.

"Up to that point she had been a very happy-go-lucky child. It's a very profound cumulative change in her physical and mental health."

"The paranoia was making her have some delusional beliefs."

In another statement read out in the court, William Long, a milkman, told the inquest how he found Anna on the morning of her death in Falmouth, Cornwall.

"I saw a person lying on their back on the grass," he said.

"I at first thought that this person was probably drunk.

"As I approached I saw the person was a young girl.

"I asked if she had too much to drink and she said 'yes'."

Mr Long added that around 30 minutes later, he returned and Anna had gone.

A pathologist gave her cause of death as a drug overdose.

If you've been affected by the issues in this story, help is available by calling the Samaritans on 116 123.