GRAMMY award-winning producer Turn Me Up Josh has died, according to reports. 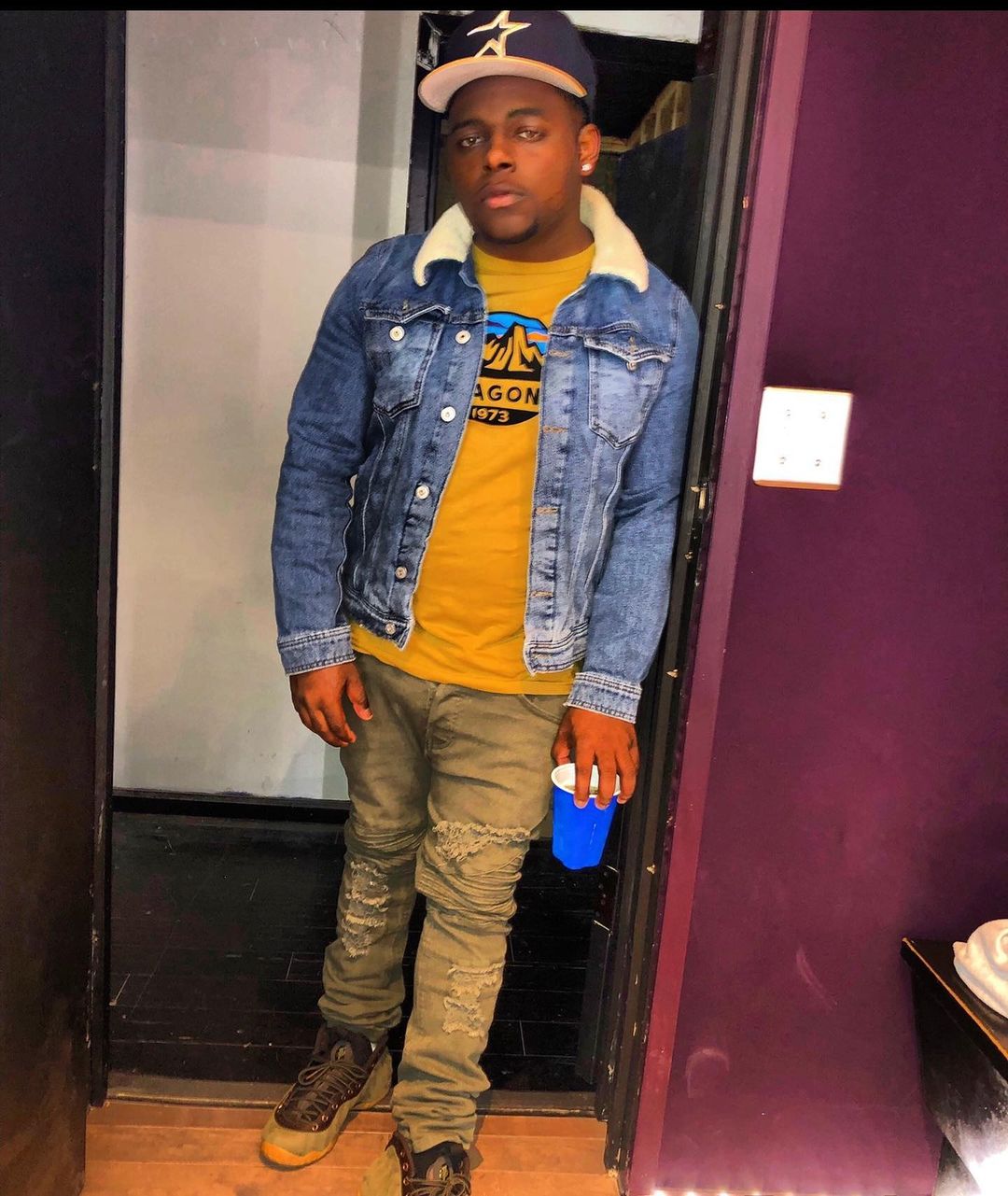 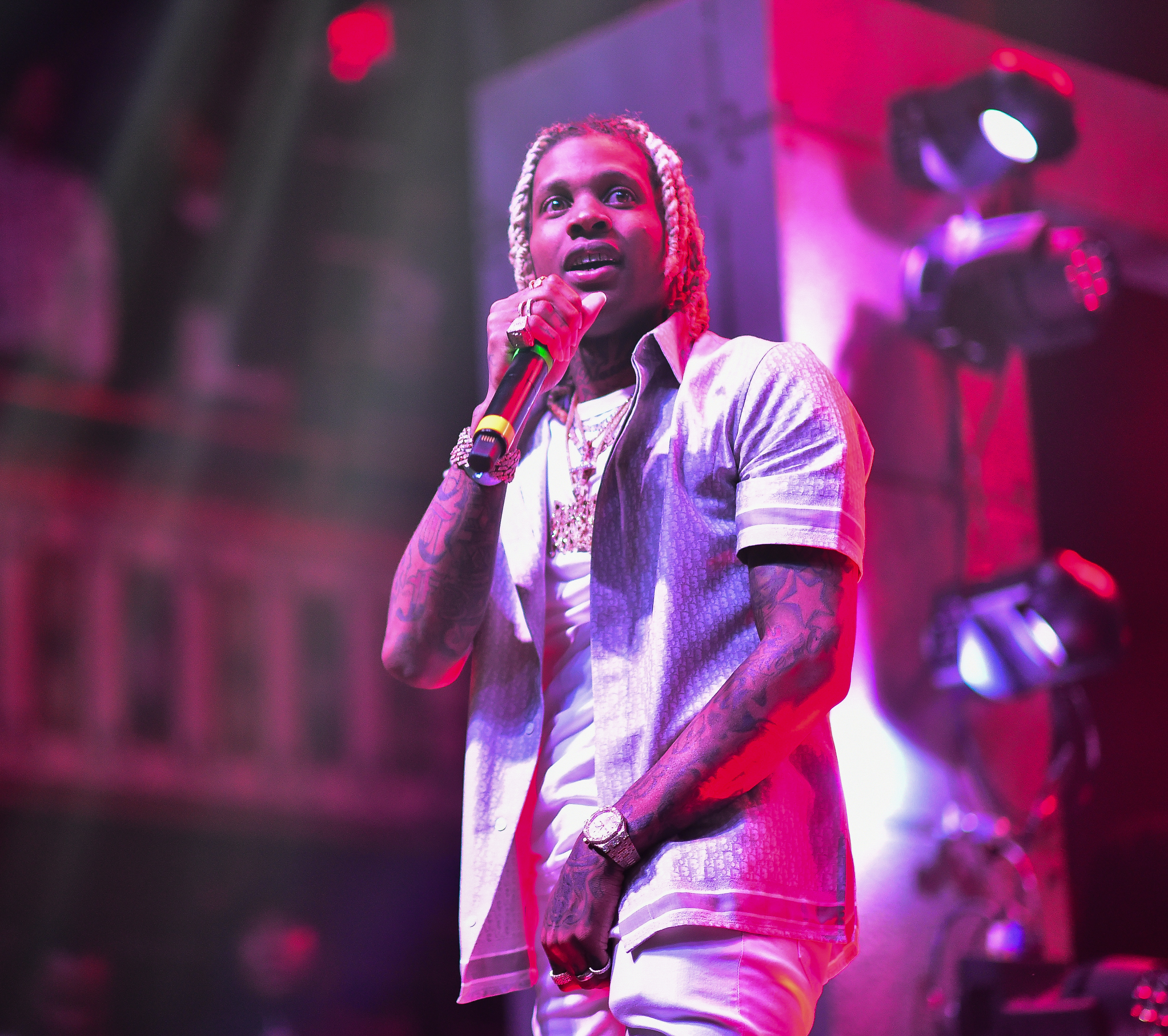 He tweeted: “Rip turn me up Josh smh.”

Lil Durk then posted another message that read "Nuski gang" and was accompanied with a blue heart emoji.

The rapper also posted an image of Josh working in a music studio and posted several crying emojis on his Instagram stories, Metro reports.

The hip-hop producer, from Houston, was signed to Winners Circle Entertainment. The agency has not issued a statement.

Fans and musicians have paid tribute to Josh after news of his death broke.

One said: “RIP turnmeupJosh smh. What you created will keep hitting our souls.” 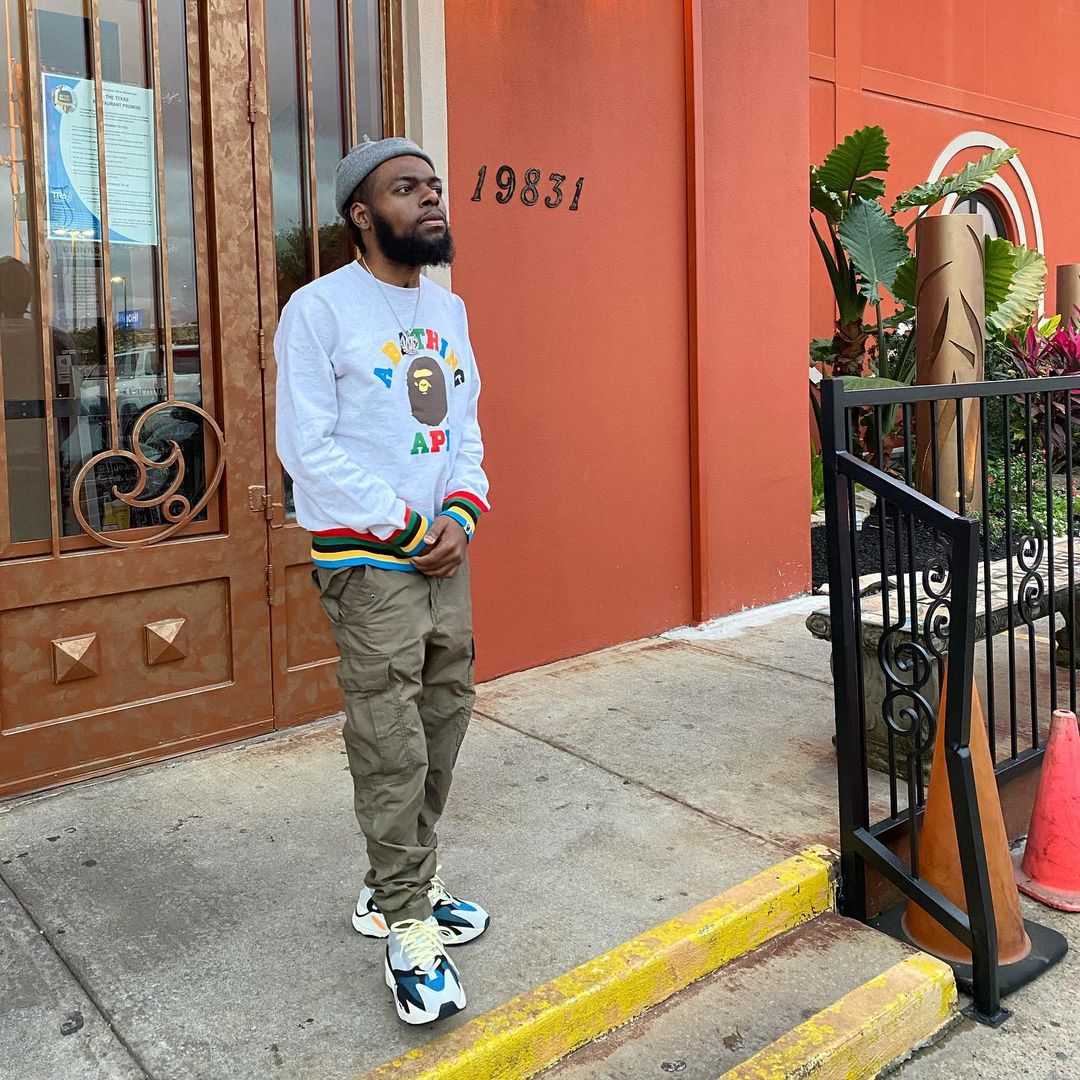 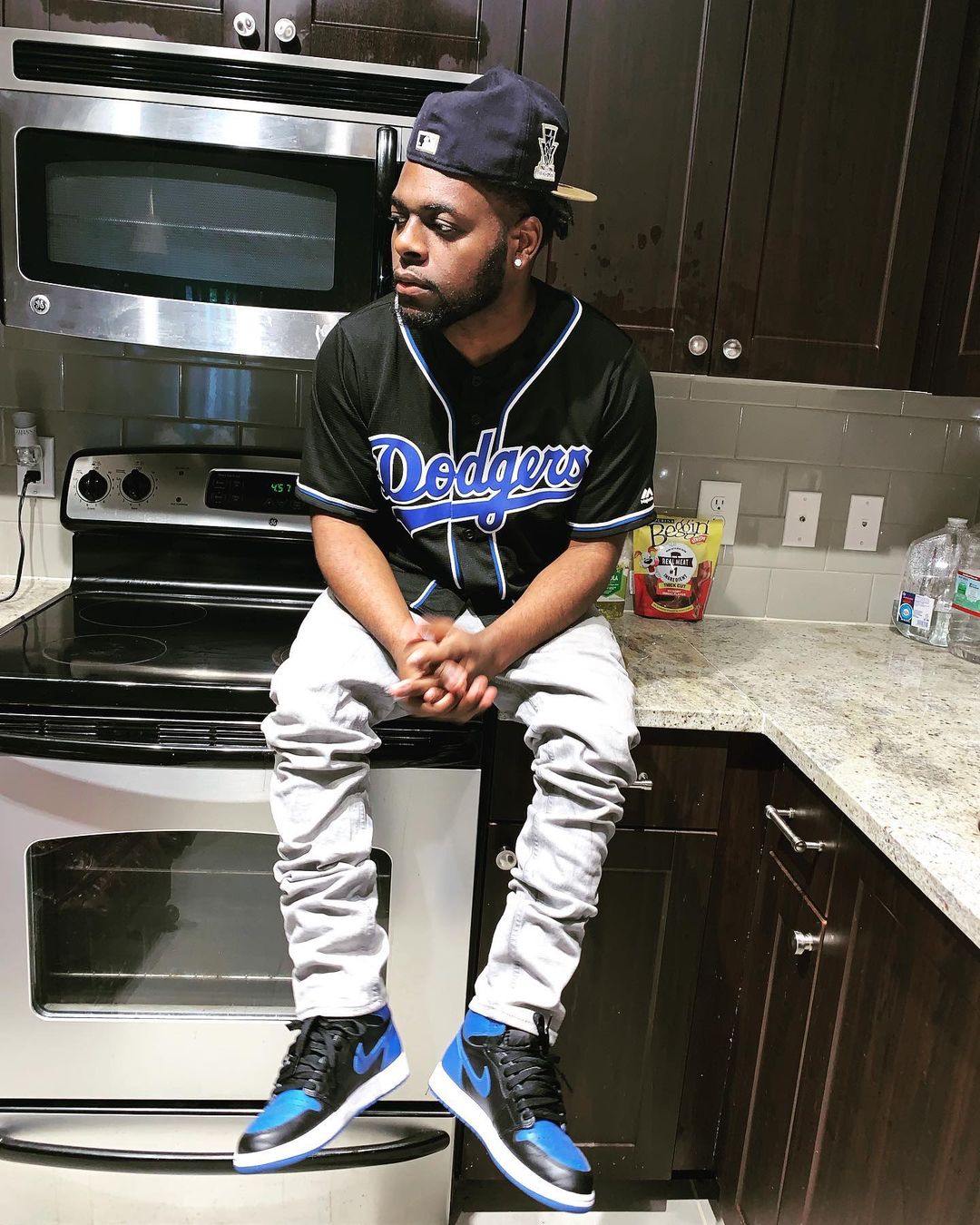 Another posted: “Bro had such good and melodic beats.”

He received a Grammy nomination last year for his work on Drake and Durk's song "Laugh Now Cry Later".

He also worked alongside artists DaBaby, Tinashe and Def Loaf.