A TELLY host who volunteered to be a crash test dummy is suing the BBC for £3.7million after ­suffering whiplash.

Jem Stansfield, 46, agreed to be strapped into a specially designed cart and catapulted into a fake lamppost to mimic the effects of an accident, a court heard. 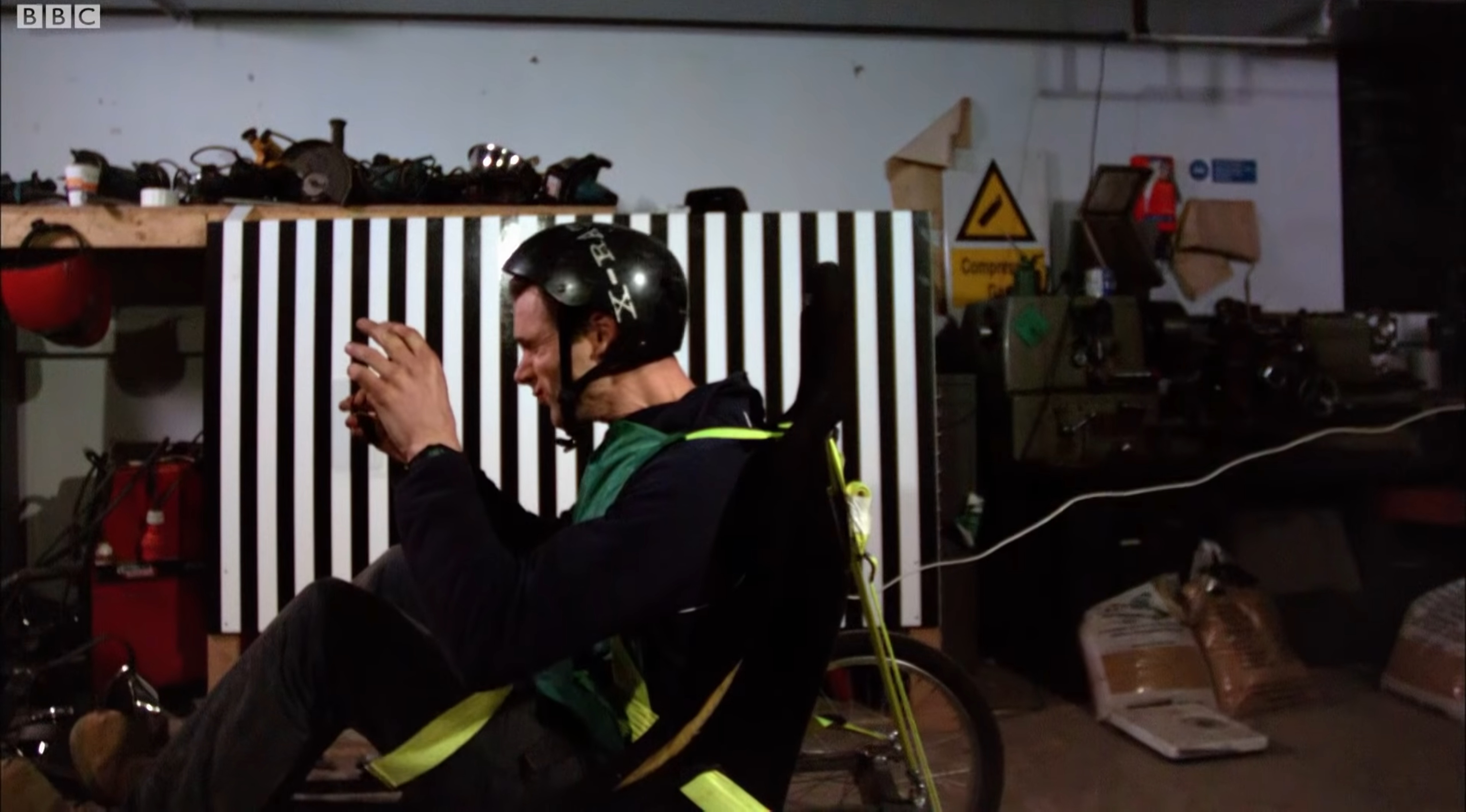 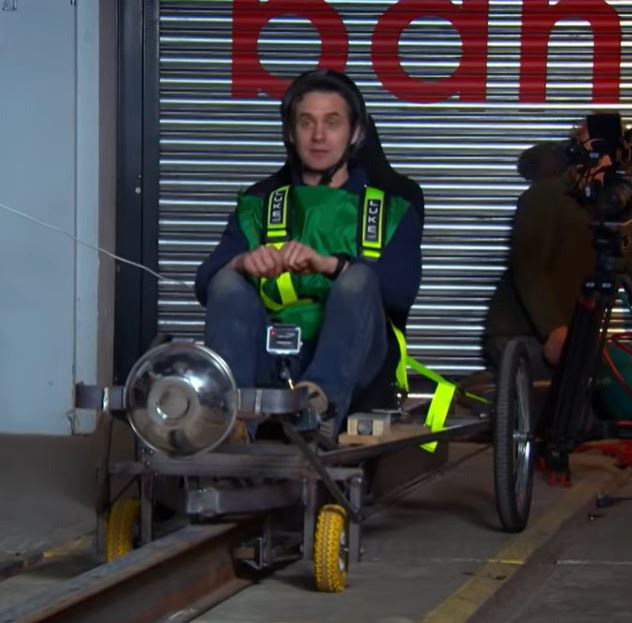 He admitted he was “a little nervous” beforehand but added: “Tests make me confident I will walk away but what we don’t know is how my body will behave.”

His head was shown jerking forward and back in the collision on BBC One science show Bang Goes the Theory in 2014.

His chances of recovery are “poor”, London’s High Court was told.

Lawyers say the crash ended engineer Mr Stansfield’s “stellar” career and robbed him of earnings he claimed would be at the same level as Top Gear and Grand Tour hosts Jeremy Clarkson, James May and Richard Hammond. 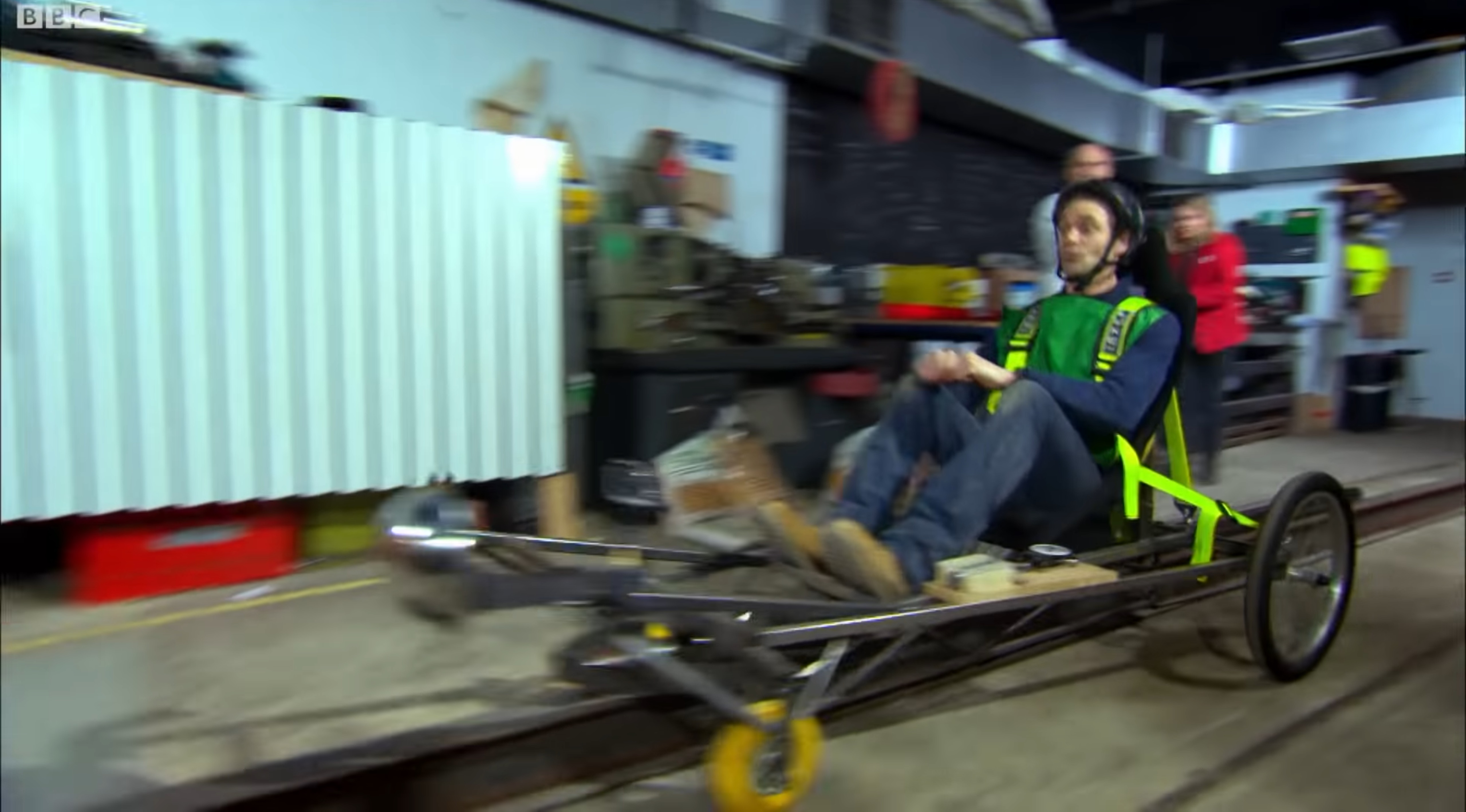 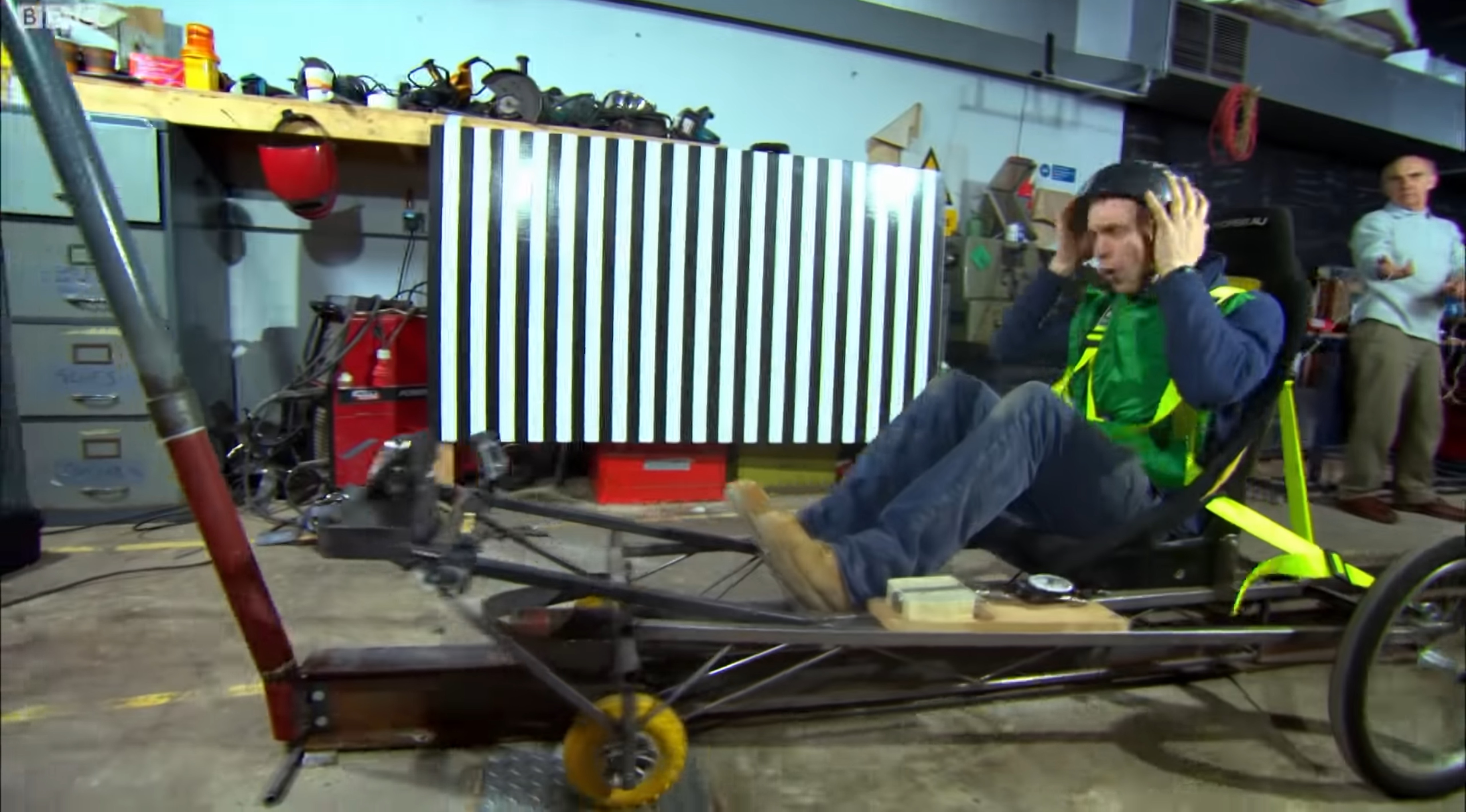 The BBC has agreed to pay out two-thirds of Mr Stansfield’s claim — after a discount for his “contributory negligence”.

The Corporation disputes the impact and degree of his injuries and the payout figure.

A damages trial will be held. 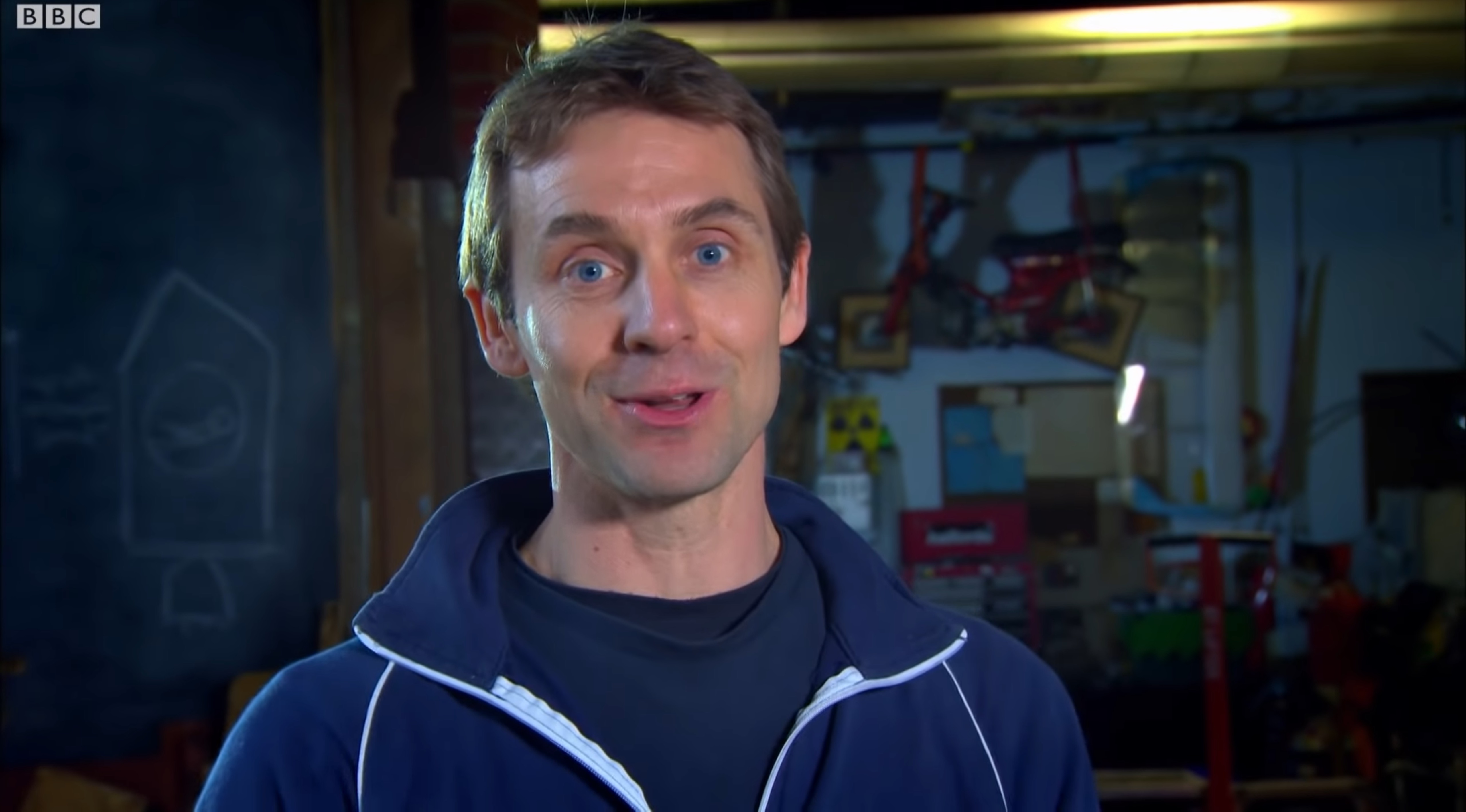