TWO cats tested positive for coronavirus in New York – making them the first pets to be infected in the United States.

The Centers for Disease Control and Prevention said the cats had mild respiratory illnesses and are expected to recover. 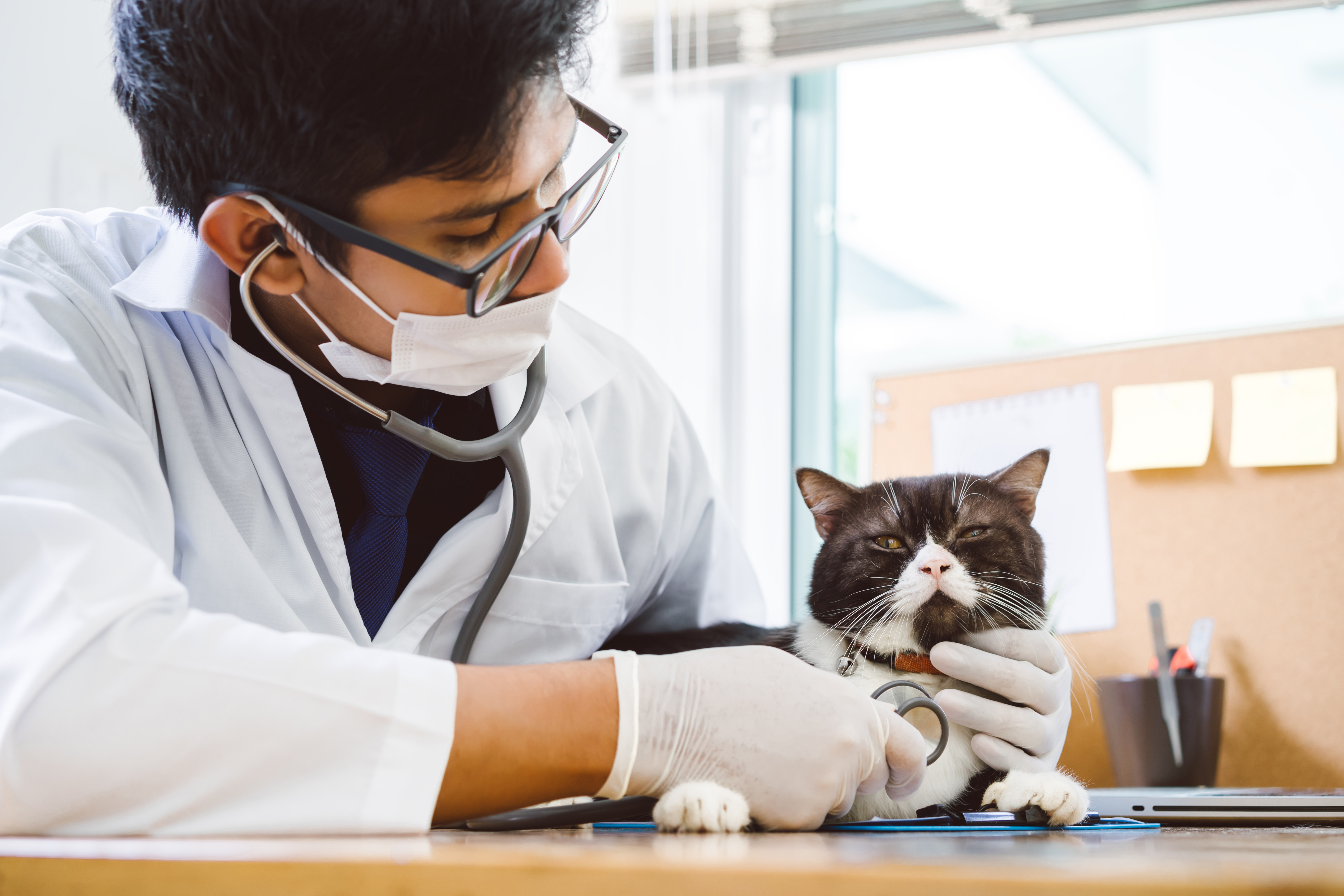 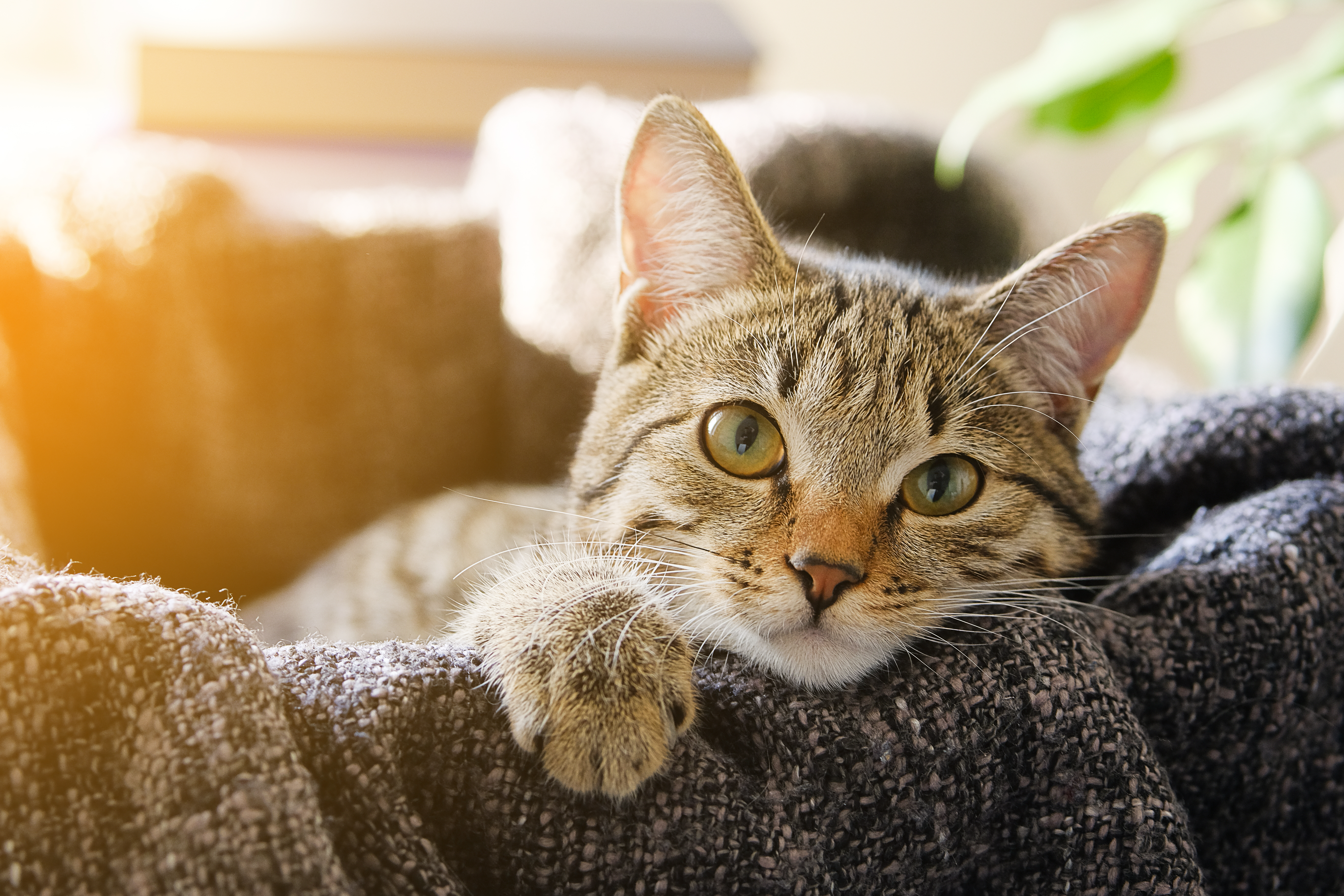 Officials believe the cats contracted the virus from people in their households or neighborhoods.

“There’s no evidence that pets are playing a role in spreading this disease to people.”

She urged people there is no need to rush to get their cats tested for the coronavirus, which has already infected more than 819,175 people across the United States.

At least 45,343 people in the US have died from the killer virus.

The report comes after a study, published on the website of the journal Science, found that cats and ferrets are highly susceptible to the new coronavirus. 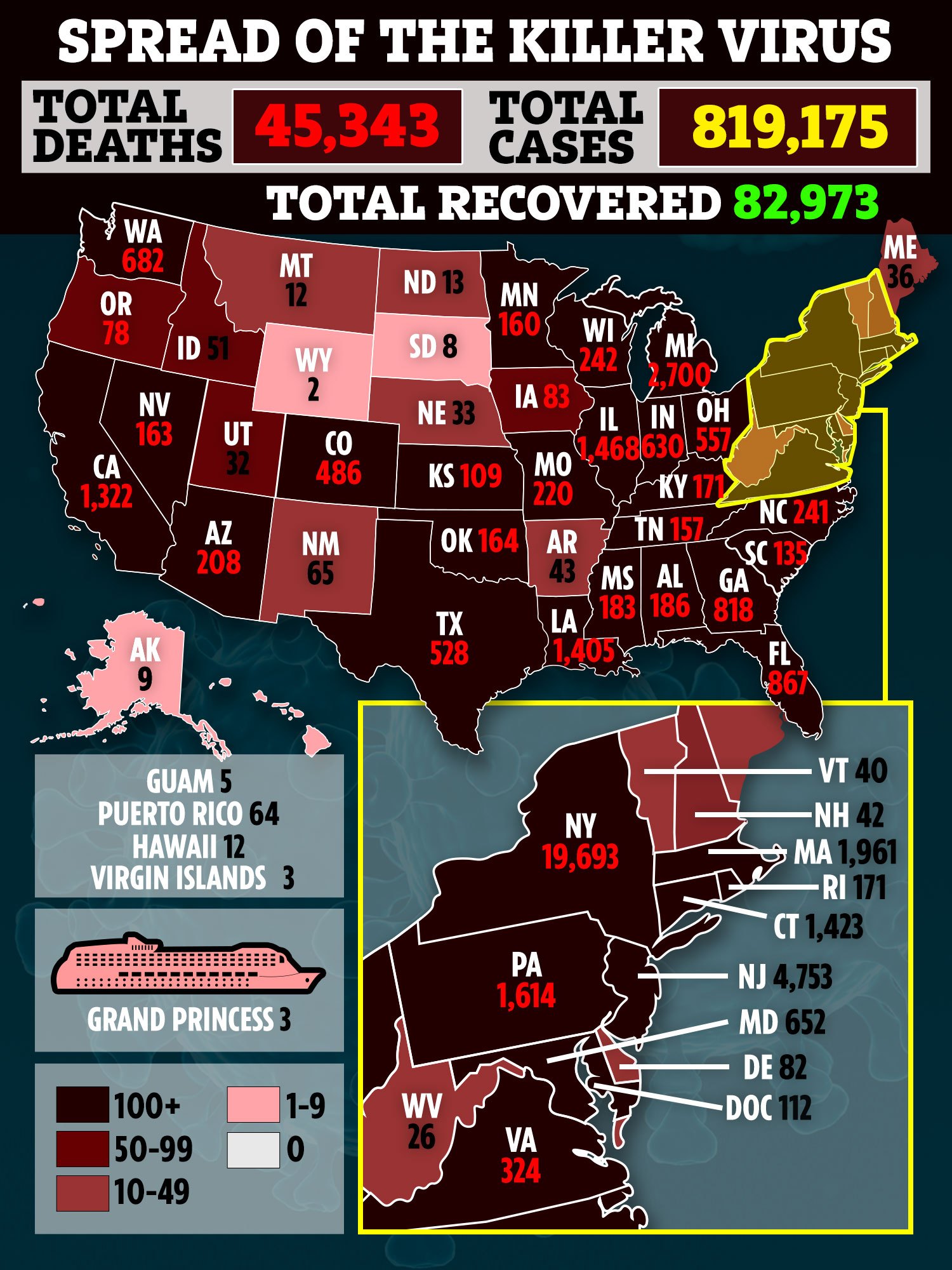 It prompted the World Health Organization to say it will take a closer look at transmission of the virus between humans and pets.

However, researchers found that dogs, chickens, pigs and ducks are not likely to catch the virus.

The study was aimed at identifying which animals are vulnerable to the virus so they can be used to test experimental vaccines to fight the coronavirus pandemic. 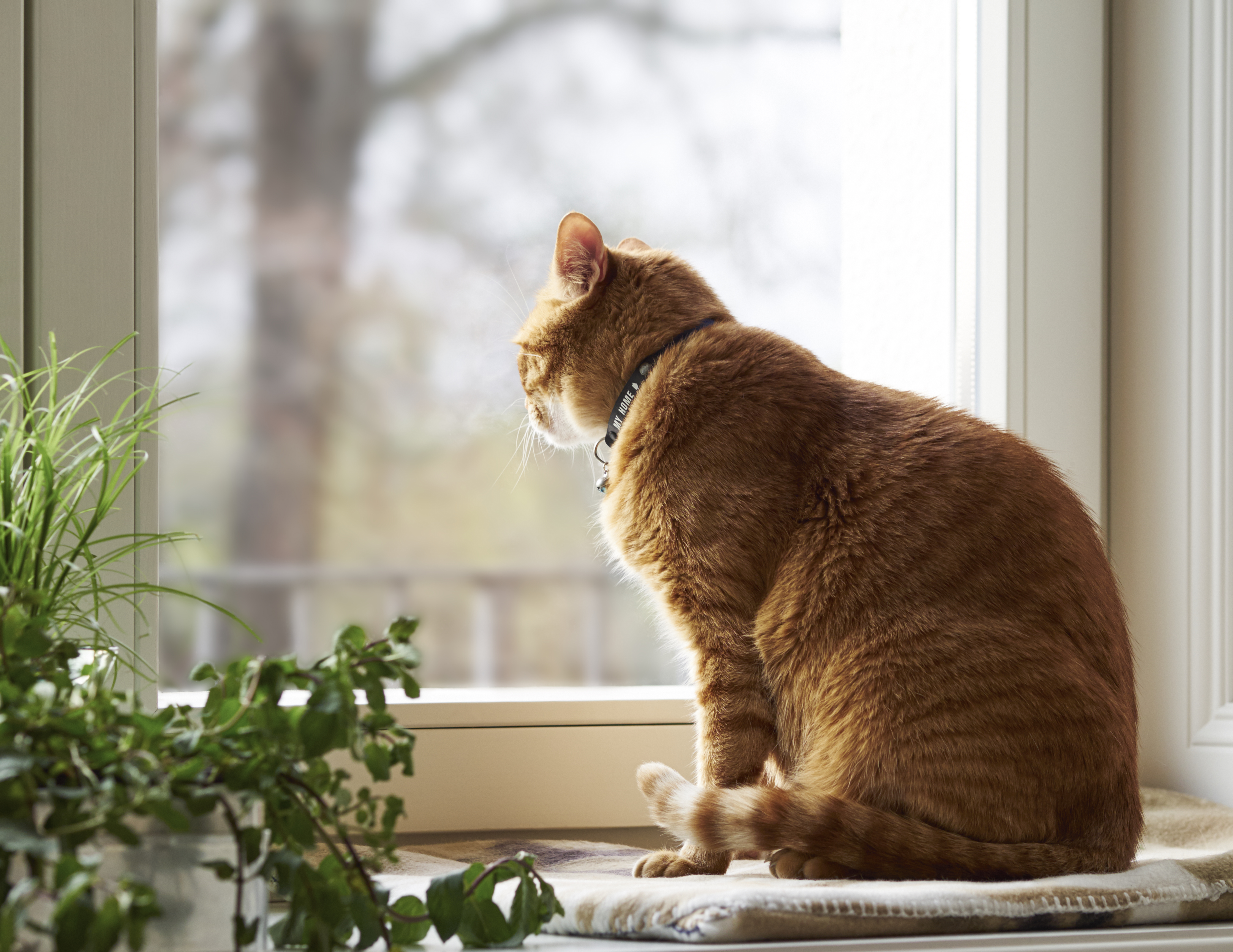 Earlier this month, a tiger at New York's Bronx Zoo tested positive for the COVID-19, in what is thought to be the world's first case of a big cat contracting the disease.

Nadia, a 4-year-old female Malayan tiger at the Bronx Zoo, tested positive for the virus, with the USDA saying it is the "first case of its kind."

"Our cats were infected by a person caring for them who was asymptomatically infected with the virus or before that person developed symptoms," zoo officials said.

The tiger first began showing signs of sickness on March 27, while Nadia's sister Azul, two Amur tigers, and three African lions have also developed a dry cough, according to a spokesperson from the zoo.

They are "all expected to recover," said the spokesperson. 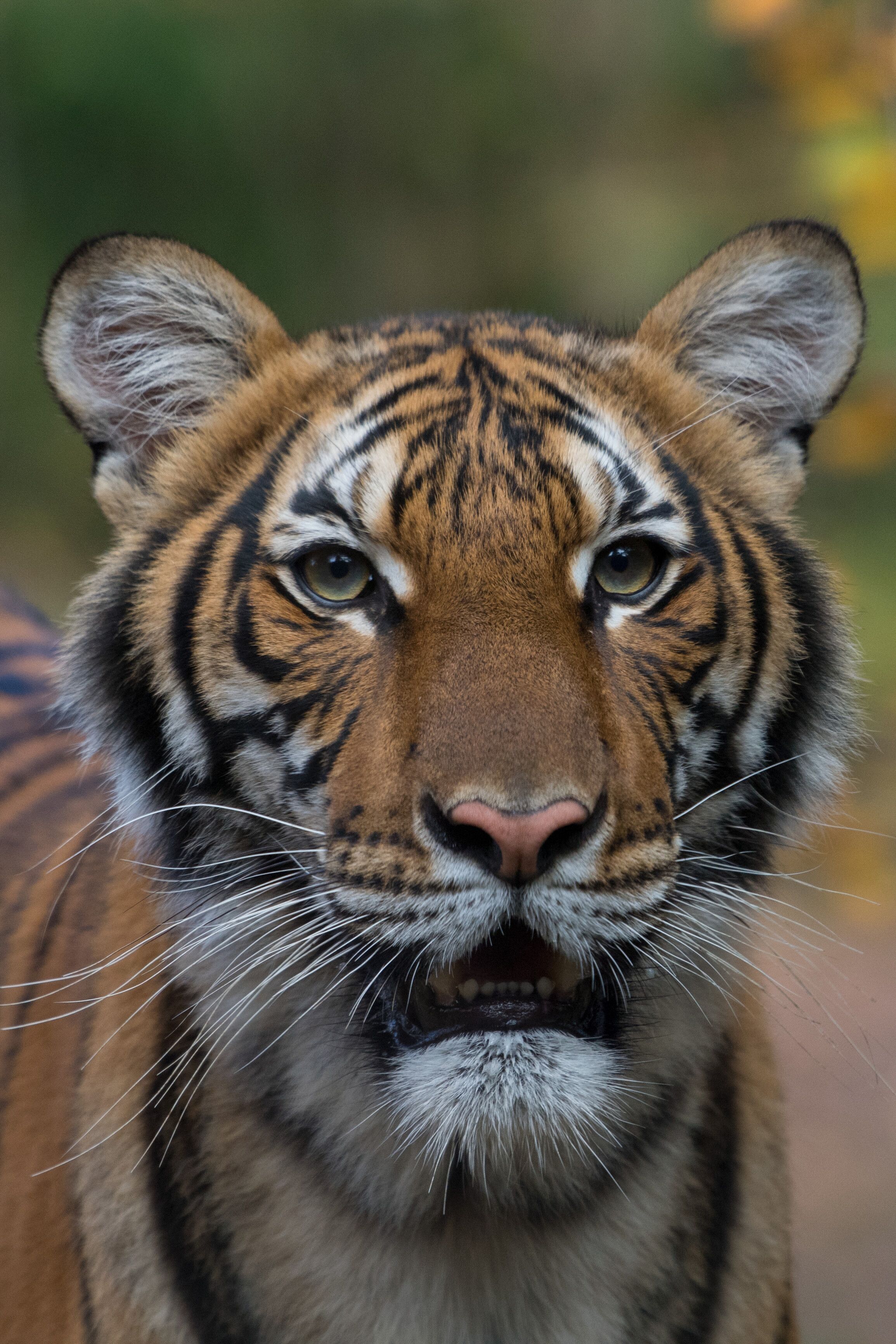