But this week will slowly get warmer, with highs of 22 expected for some parts by the weekend. 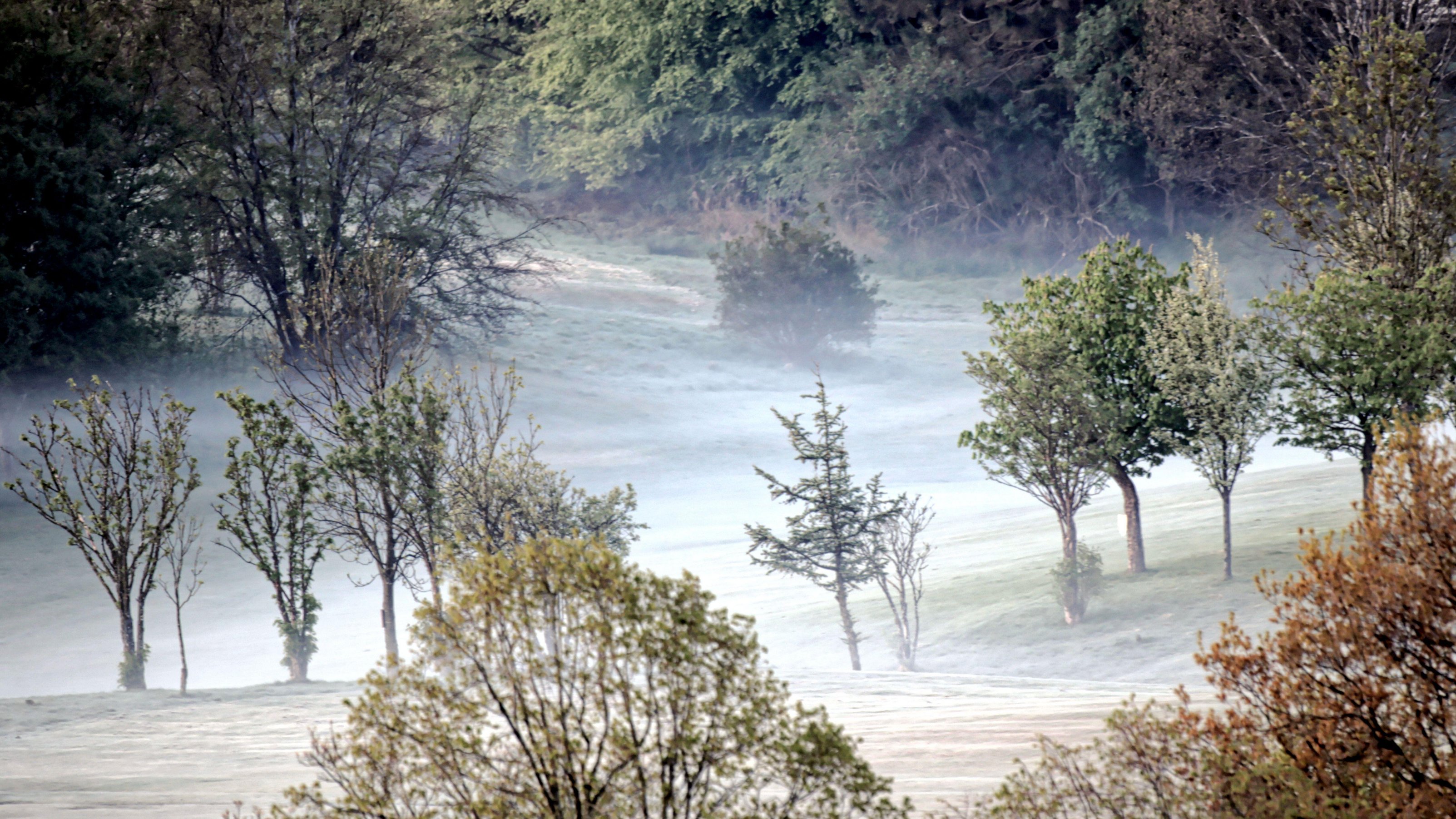 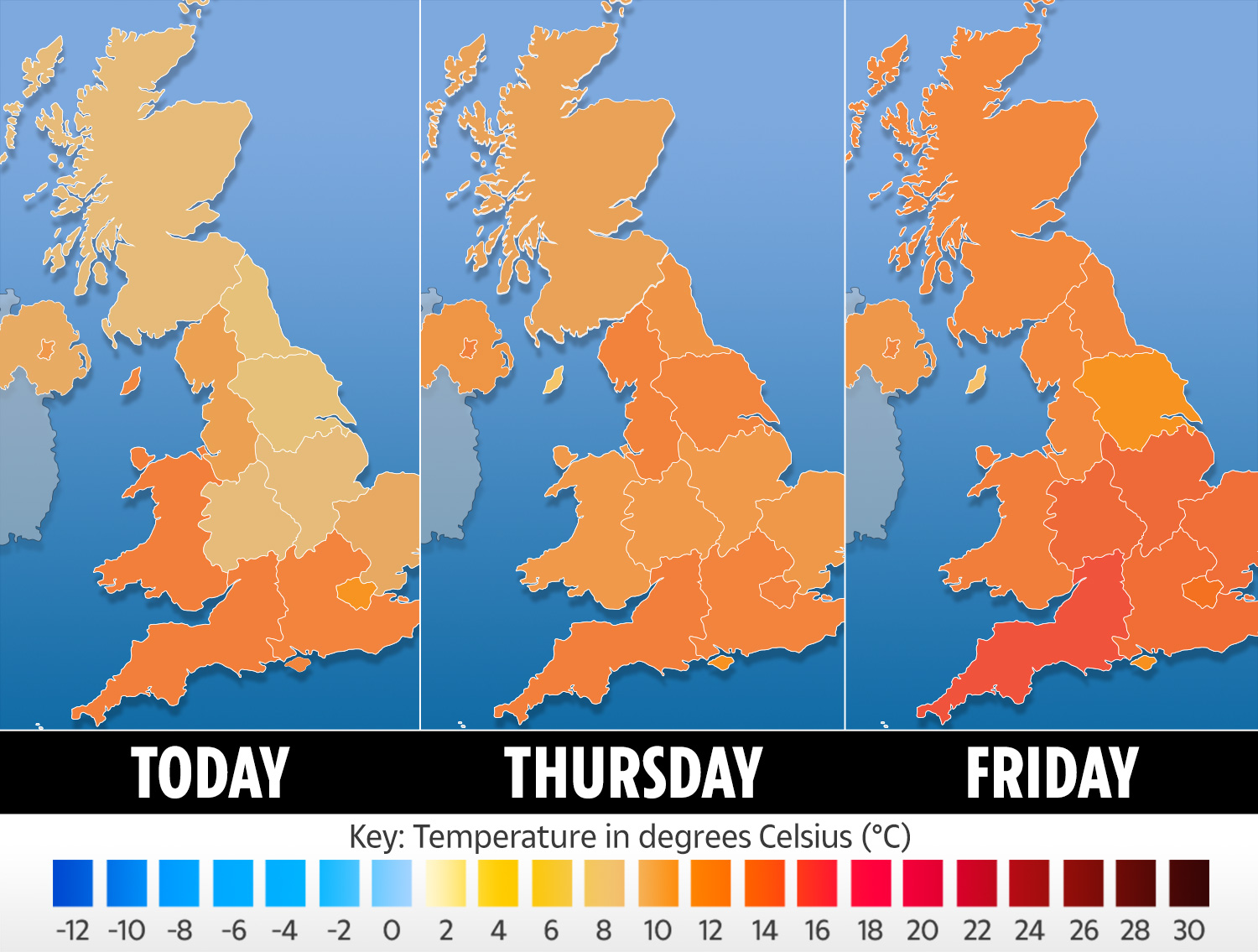 The overnight lows experienced in Wales and Scotland have come close to the cold snaps felt over Christmas time.

As the week progresses, the weekend will see weather much suited to this time of year, with the following week looking much drier and finer.

Simon Partridge, from the Met Office, said: "It will be a pretty frosty start tomorrow morning as overnight tonight we have a big area of high pressure and overnight winds for most of the country.

"Southern Scotland down to the Midlands and South Wales should expect light winds overnight with clear skies – bringing a cold night. In some rural spots, temperatures could be down as low as -5.

"Luckily for this time of year the sun rises early, so that should melt away any frost fairly quickly."

Tomorrow the weather will be similar to today's, mostly dry across the country except for Scotland, which will be cloudly.

Across East Anglia and Kent scattered showers have been predicted, but everywhere else Thursday is set to be dry and fine.

The wind speeds will drop tomorrow too, making it feel less cold.

For central, southern and North East England highs of 16 have been predicted. 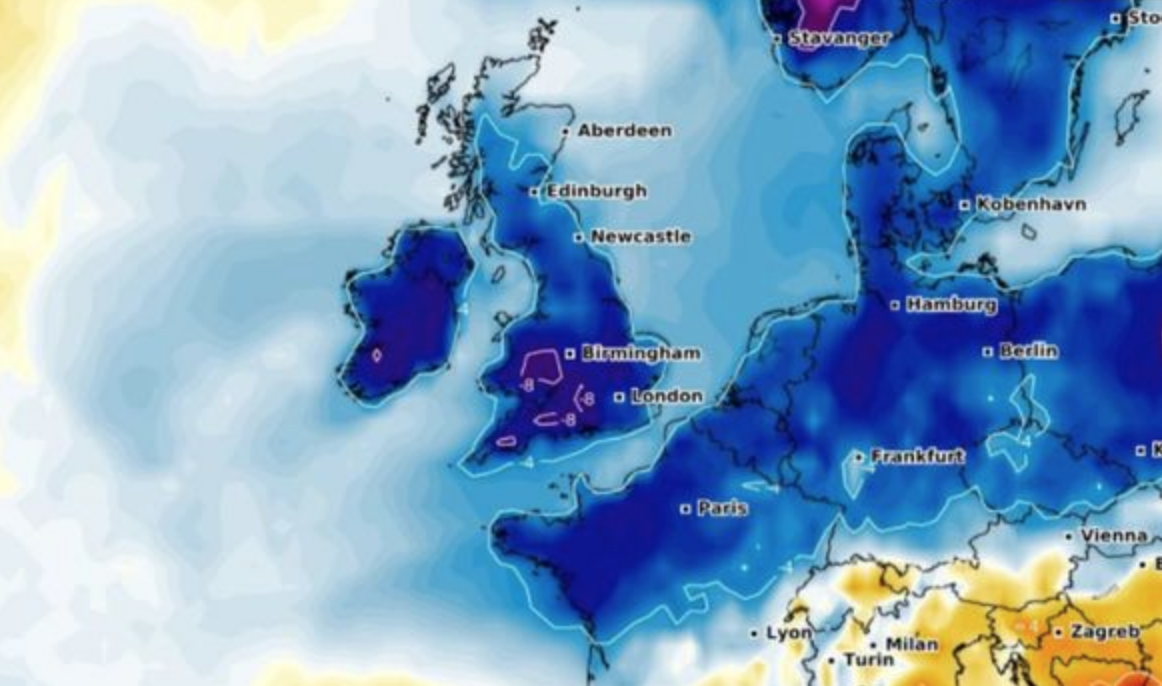 Mr Partridge said: "As we go through Friday, it's not a great deal of change. Another night of fairly chilly temperatures with some patchy frost around on Friday morning.

"Friday day we will see sunny spells, more cloud around than Thursday, and sadly for Scotland, it will still be cloudy with patchy rain throughout the day.

"Temperatures up a little again, so highs of maybe 18 degrees for the south coast of England and Wales.

"Into the weekend it's a but more of a split. Cloud and patchy rain in the north on Saturday, with persistent rain in Scotland on Sunday.

"Whereas the southern half of the country staying mostly dry with sunny spells with highs of 19, perhaps 20.

"Further north, temperatures of 14 and 15 are expected across Scotland. We lose the risk of frost by then.

"But it’s looking like the following week will be a bright and sunny one." 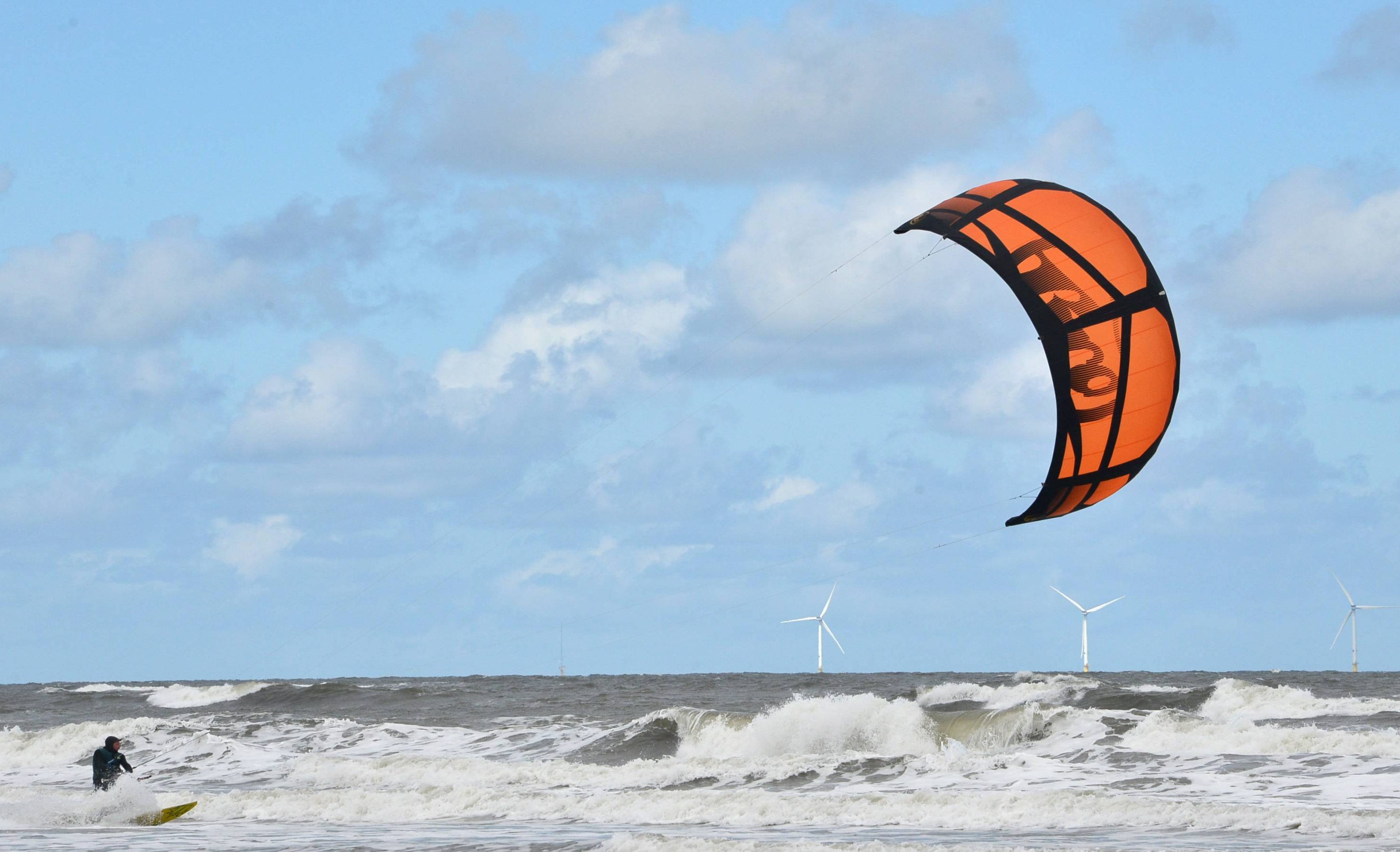 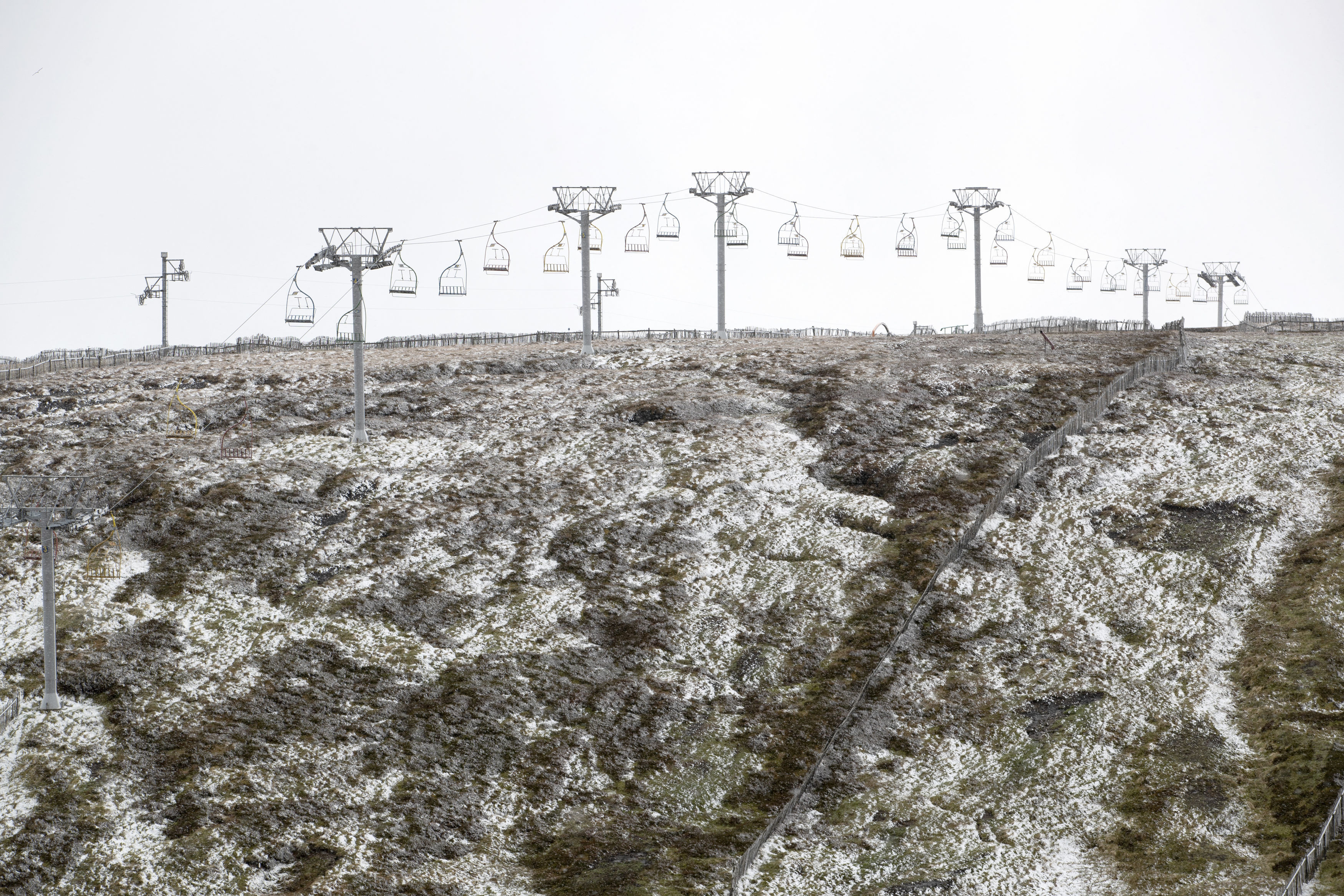