VETERAN suicides are to be recorded amid fears Forces personnel may be in despair at the retreat from Afghanistan.

Figures will be compiled for the first time to enable a better understanding of how to help sufferers. 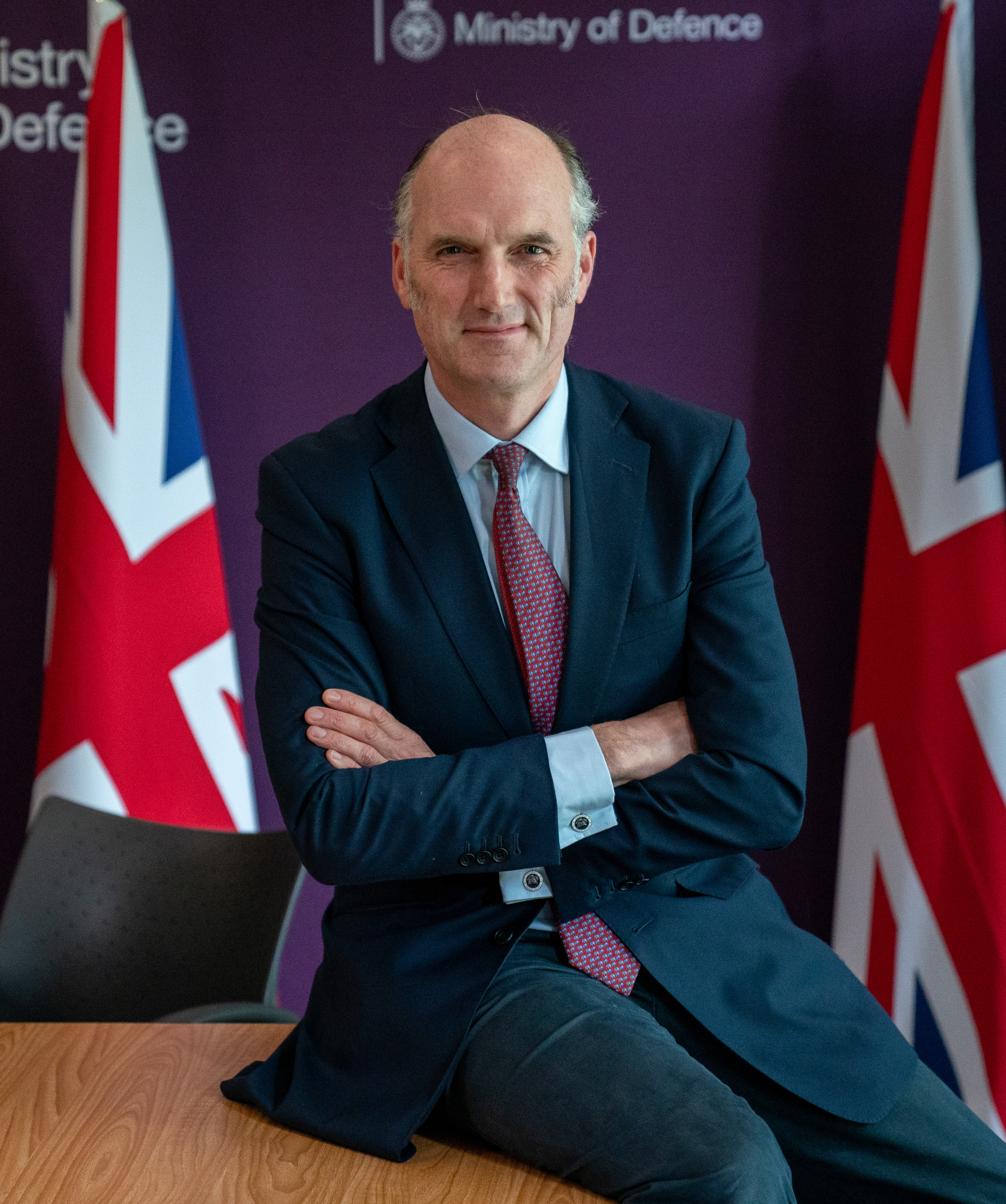 Charities believe at least 50 have killed themselves this year and officials fear that seeing people die outside Kabul airport will leave veterans questioning what they fought for.

Veterans’ minister Leo Docherty said nearly all service personnel had been “touched by a suicide in their unit”.

The former Scots Guards officer added: “Reminding the British military that they were part of a just cause is a really important part of our collective.

We don’t have any factual basis for making judgments about who is vulnerable.

“For too long we’ve fallen into the trap of making assertions about veteran suicide based on not much more than individual experience.

"If we prevent one suicide it will be worth it.”

Jeff Harrison, of charity Combat Stress, said the US, Canada and Australia had recorded spikes in suicides since 2001.

He added: “It’s vital that as a nation we better understand the mental health of our veterans, who have given so much in their service.”

Jim Wilde, of Veterans United Against Suicide, said: “We have to know what we are dealing with to try and solve it.”

The Office for National Statistics will record figures for the MoD and Office for Veterans’ Affairs in England and Wales.

There are separate plans for Scotland and Northern Ireland.