Here's a recap of today’s coronavirus conference along with a reminder of what was said yesterday. 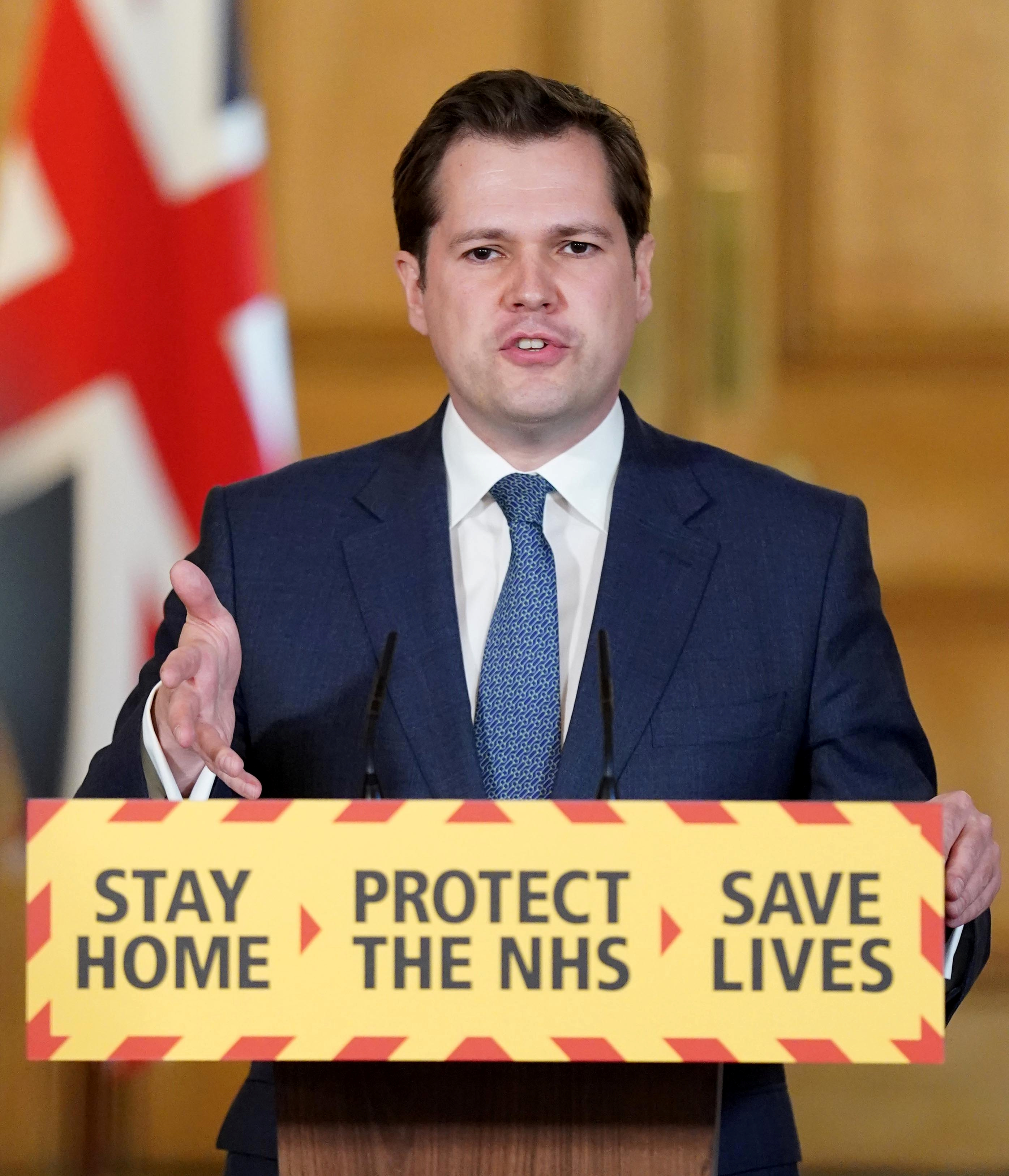 Today's conference will be chaired by Secretary of State for Housing, Communities and Local Government, Robert Jenrick, and will be co-hosted by Deputy Chief Medical Officer for England Dr Jenny Harries OBE.

What was discussed in today's briefing?

Mr Jenrick discussed testing and a £76 million fund to help charities working with the UK's most vulnerable.

The communities secretary outlined a £76m package that will be released to support "the most vulnerable" in society.

The money will go to charities that deal with domestic abuse, vulnerable children and modern-day slavery victims.

It will ensure safe spaces and accommodation for survivors of domestic abuse and their children, as well as fund the recruitment of additional specialists for victims of domestic violence. 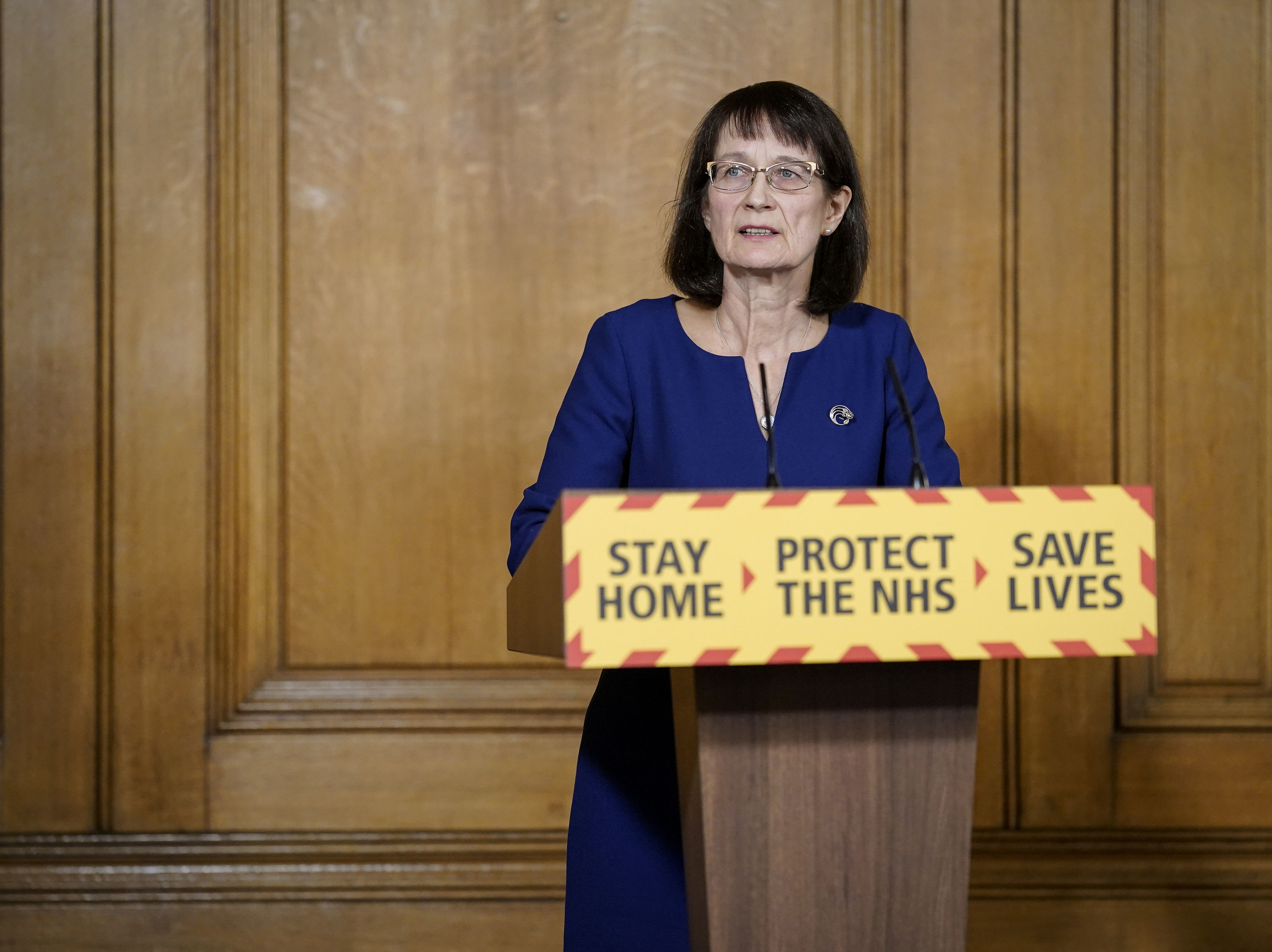 Dr Harries highlighted that while the UK is passed the peak, we are not out of the woods yet.

There has been a 13 per cent decrease in people being hospitalised by covid19.

ICU bed use is coming down across the UK.

The rolling average number of daily deaths shows the death rate is starting to come down "very gradually and very slowly". 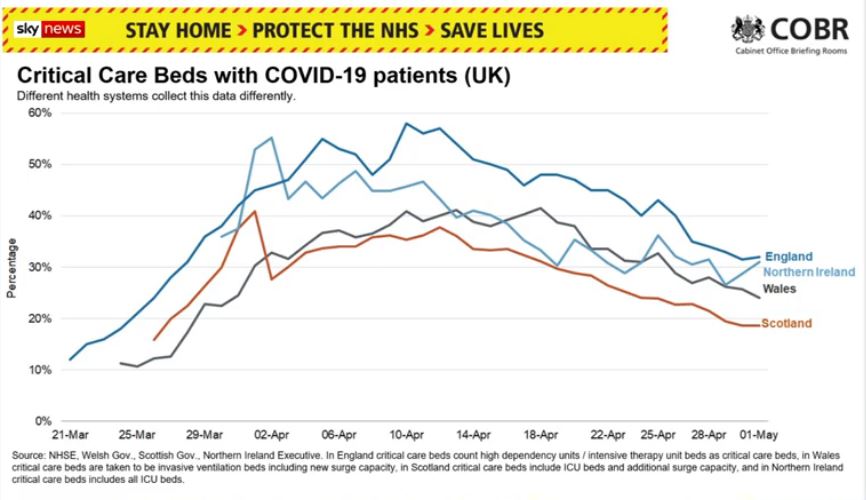 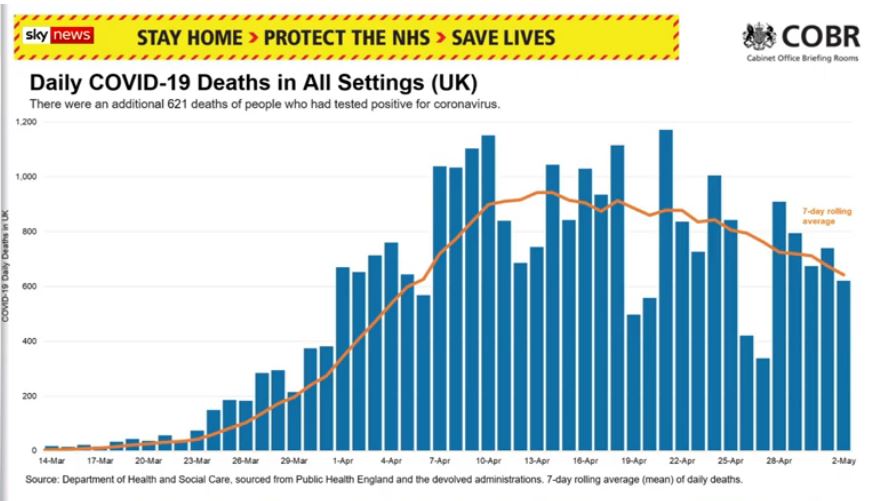 What else happened today?

Today saw massive queues as recycling centres opened for the first time since March 23.
Women fleeing from domestic violence will now be able to claim free train tickets under a new scheme called the rail to refuge program supported by Great Western and Southern Railway.

Homebase also announced all of their stores are reopening today with strict social distancing measures in place, which also had people flocking to the DIY warehouses.

Sick kids who may have been exposed to coronavirus are being refused tests for the deadly bug, their parents have claimed.

The two-metre coronavirus social distancing rule could be scrapped to allow schools and businesses to open.

The Crown Prosecution Service also announced that it is reviewing all cases brought under the new coronavirus laws, according to The Times

It's also Naked Gardening Day and people aren't ashamed to bare all.

What happened in yesterday's briefing?

Matt Hancock hosted yesterday's briefing and confirmed the UK government had surpassed their coronavirus testing target of 100,000 a day, with 122,347 done on the last day of April.

A huge ramping up on the final day of the month meant an extra 40,000 tests were done, the Government's data showed.

He thanked everyone for their help, including Yodel who "got us out of a real hole this week" by delivering tests.

However, the health secretary said testing was only the first part of the government's approach and it will now move towards track and tracing measures.

He said tracking who has the virus and who they have been in contact with will drive the infection rate down, and "the lower it is the more effective it will be".

He added: "Our goal must be freedom.

"We will not lift measures until it is safe to do so, but we care about the restoration of social freedom and economic freedom." 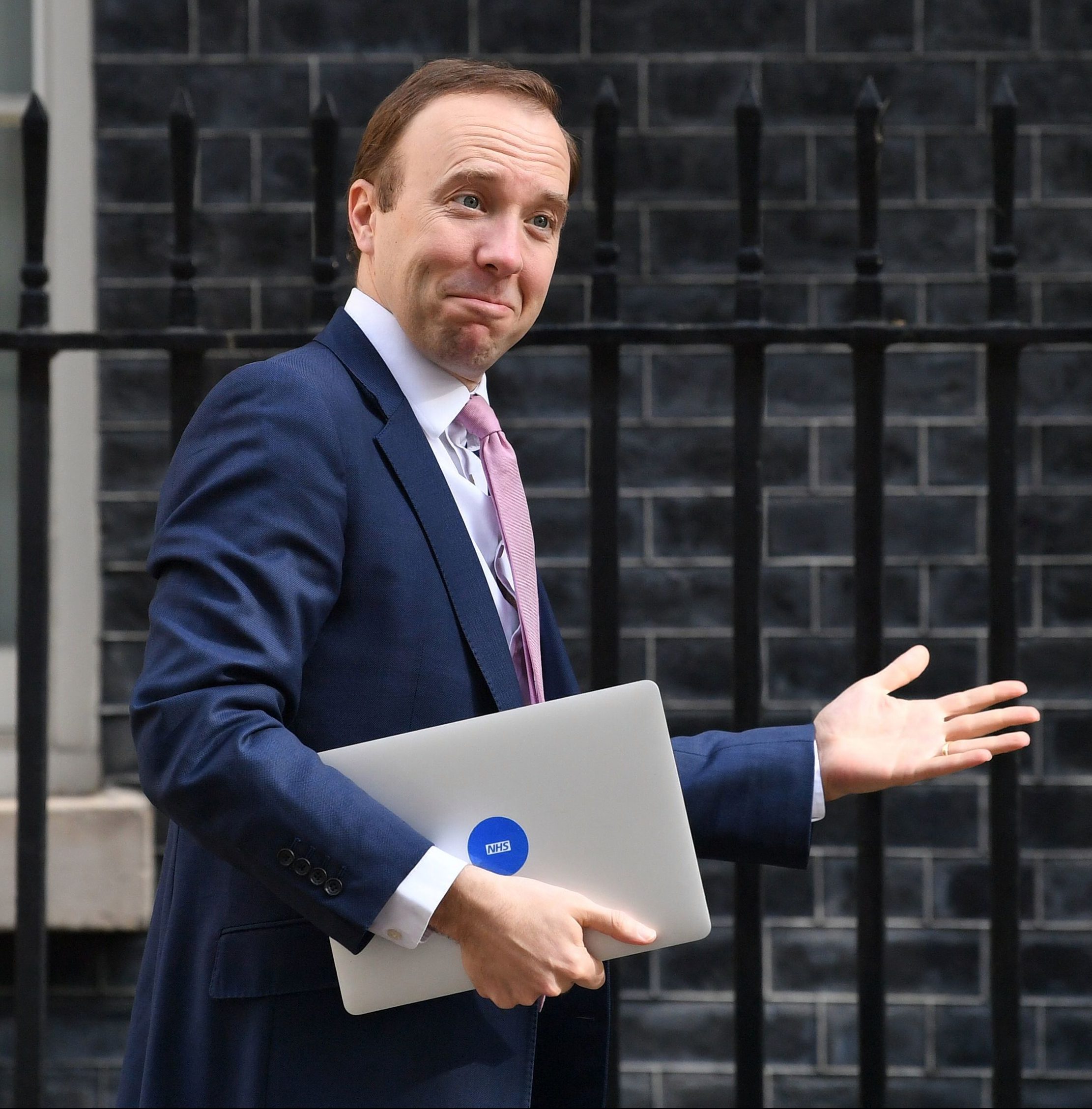 He said testing, tracking and tracing will help target lockdown measures to where they are needed "with much more precision".

"But for now, we must retain spirit and resolve that has had such an impact so far"

Hancock went on to say that now that the UK has passed the peak fertility services will be restored.

He then urged everyone to stay indoors and maintain lockdown measures to save lives and the NHS.