Arlene Foster was leader of the party and Northern Ireland's First Minister, but resigned on April 28 before she was kicked out. Here is what you need to know about her. 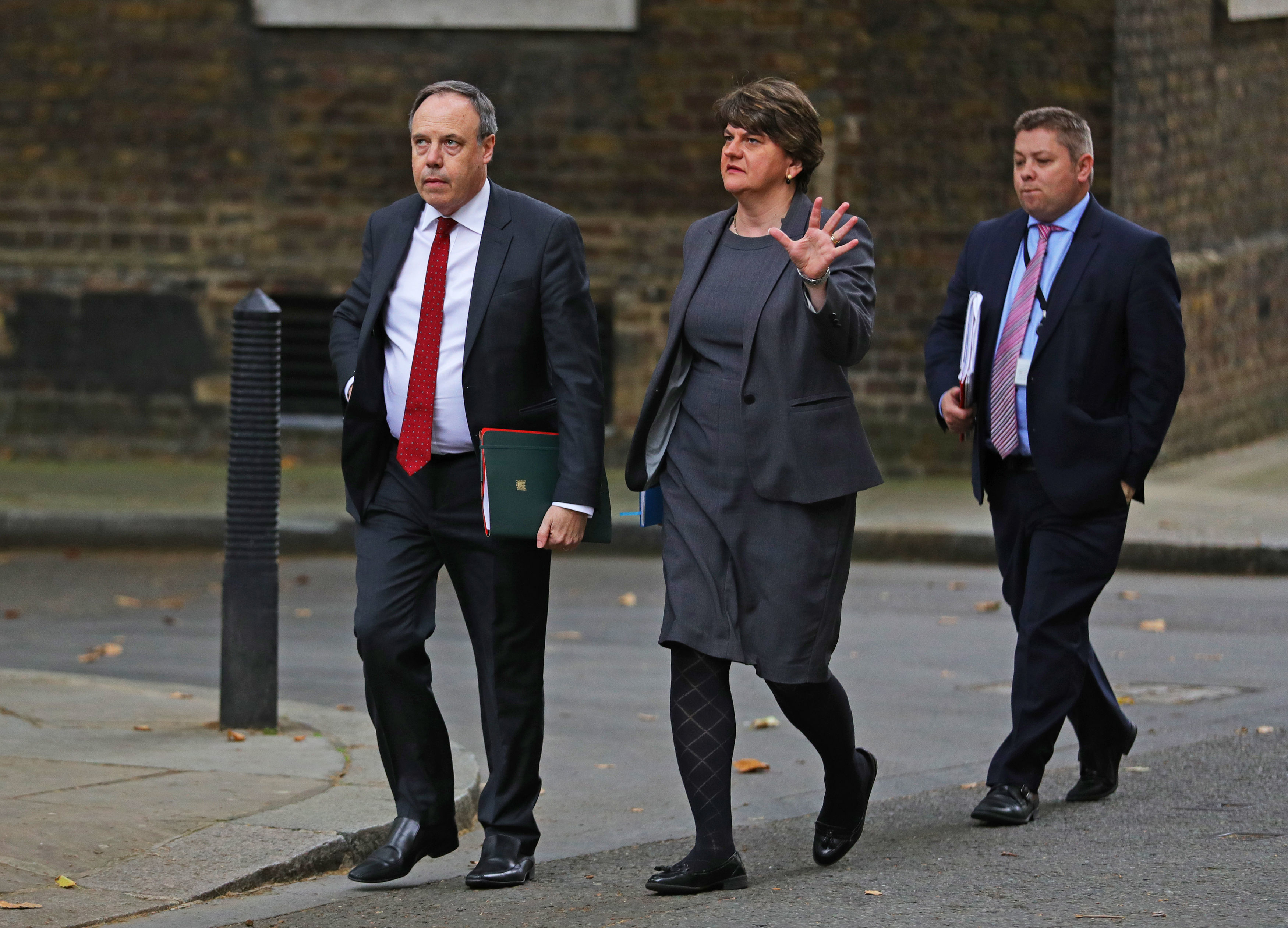 Who is Arlene Foster? What's her background?

Arlene Foster, 46, was the leader of the Democratic Unionist Party which is the the largest party in the Northern Ireland Assembly.

With eight MPs, it is the fifth-largest party in the House of Commons of the United Kingdom.

Mum-of-three Mrs Foster is a lawyer by profession but for the past 15 years she has been involved in politics.

In 2015, Mrs Foster was appointed as leader of the Democratic Unionist Party and later appointed as the First Minister of Northern Ireland.

Under Northern Ireland’s power-sharing agreement, the two offices are linked and neither can govern while the other is vacant.

Mr McGuinness, who died in March 2017, resigned in protest over the “cash for ash” scheme.

Mrs Foster resigned from her position as party leader on April 28, 2021, after her own party threatened to oust her.

It has been alleged that Ms Foster mishandled a flawed renewable energy scheme which overpaid businesses for using green heating systems, costing the public purse about £500million.

According to a LucidTalk’s Tracker poll, the DUP’s Arlene Foster is the "least trustworthy" and "least likeable" party leader in Northern Ireland.

Among the survey’s more than 3,400 participants, 63 per cent rated her trustworthiness as very low or bad while 68 per cent regarded her likeability with the same level of dissatisfaction. 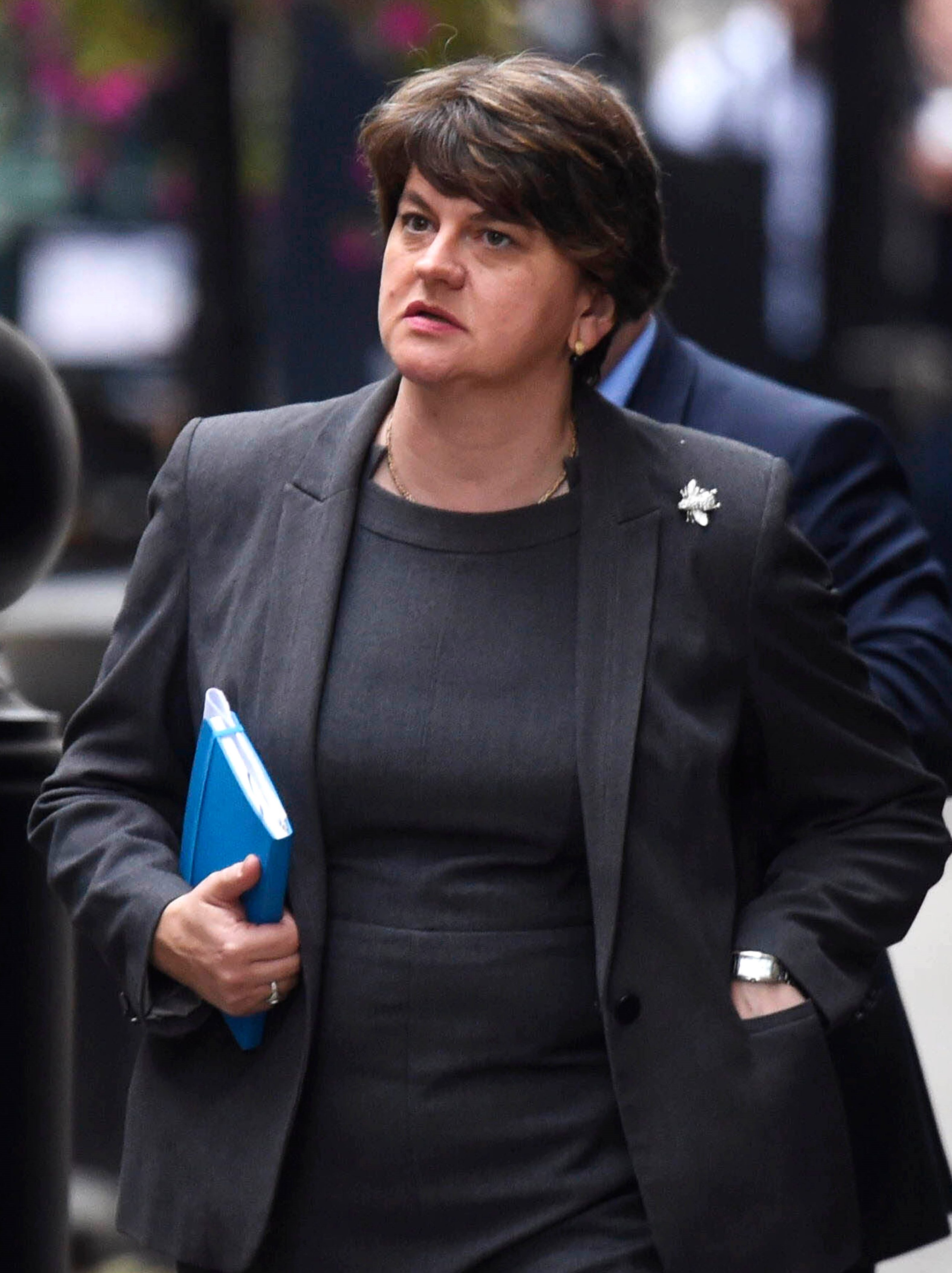 Who are the Democratic Unionist Party?

The Democratic Unionist Party DUP was founded in 1971 by firebrand protestant minister Ian Paisley during the height of the sectarian conflict.

Its support lies among Northern Ireland's Protestants, particularly the working class , who have historically been staunch believers in Ulster remaining in the UK.

The party is deeply conservative on social issues and opposes same-sex marriage as well abortion, which remains illegal in Northern Ireland

Although initially opposed to power sharing, it has been a key force in the Peace Process that has helped end decades of misery and strife in Northern Ireland.

Boris Johnson was reportedly been handed a lifeline by the Democratic Unionist Party in the Irish backstop battle.

It was said the DUP has agreed to a move that could pave the way for a Brexit deal.

The Times reported the party accepted some changes that would see Northern Ireland sticking to some European Union rules post-Brexit.

But it would be a new deal to replace the hard Irish backstop, a sticking point for many in the Brexit negotiations.

The paper claimed the DUP, the biggest party in Northern Ireland, had also privately said it would drop its objection to regulatory checks in the Irish Sea.

A point it had previously said was unacceptable as it would separate Northern Ireland politically and economically from the mainland. 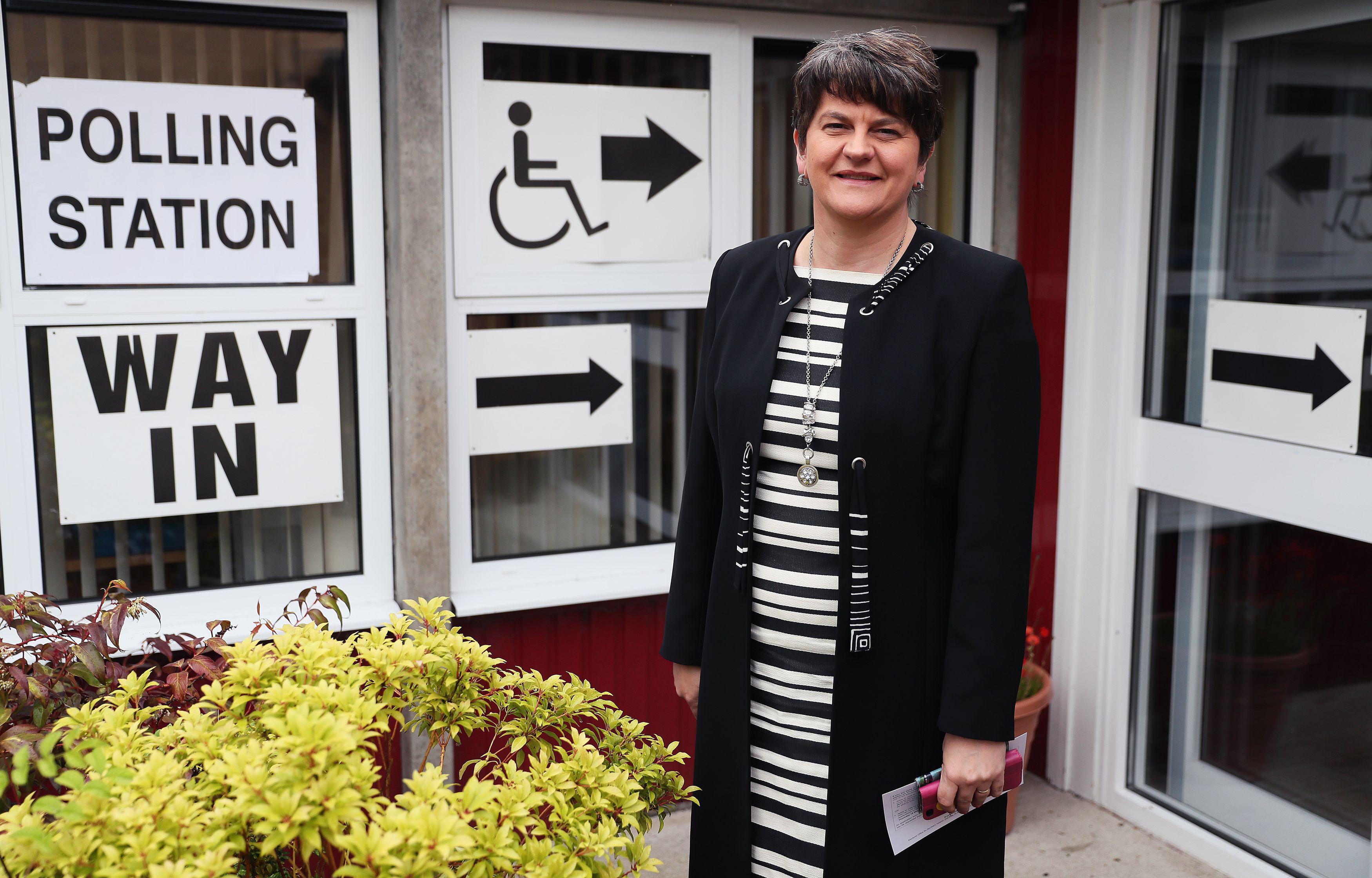 Where does Arlene Foster and the DUP stand on Brexit?

The DUP is staunchly pro-Brexit — the only major party in Northern Ireland to campaign for Leave.

Mrs Foster wanted a "soft Brexit", one key reason being the spectre of a hard border going up between north and south.

As well as interfering with trade it is feared it could disrupt the peace process.

Images of checkpoints and watchtowers came to symbolise The Troubles.

In December 2017 Theresa May seemed on the brink of agreeing a deal with Brussels on the first stage of Brexit negotiations, allowing talks to move to trade and the future relationship.

A leaked draft appeared to show the UK had vowed to ensure "continued regulatory alignment" with the EU so as not to undermine the Good Friday Agreement.

While Mrs May was meeting EU Commission chief Jean Claude-Juncker, the DUP made a statement that kiboshed what had seemed a done deal.

Mrs Foster said Northern Ireland must leave the EU on the same terms as the rest of the UK and she would not accept anything else.

The DUP had threatened to pull out of the confidence and supply deal if Theresa May caved into demands from Ireland and the EU.

Mrs Foster has once again threatened to block Theresa May's Brexit deal if she makes concessions over the border issue.

After talks with EU leaders in Brussels, she remained defiant on her "red line" demands that she won't accept a Brexit deal where Northern Ireland is treated any differently to the rest of the country.