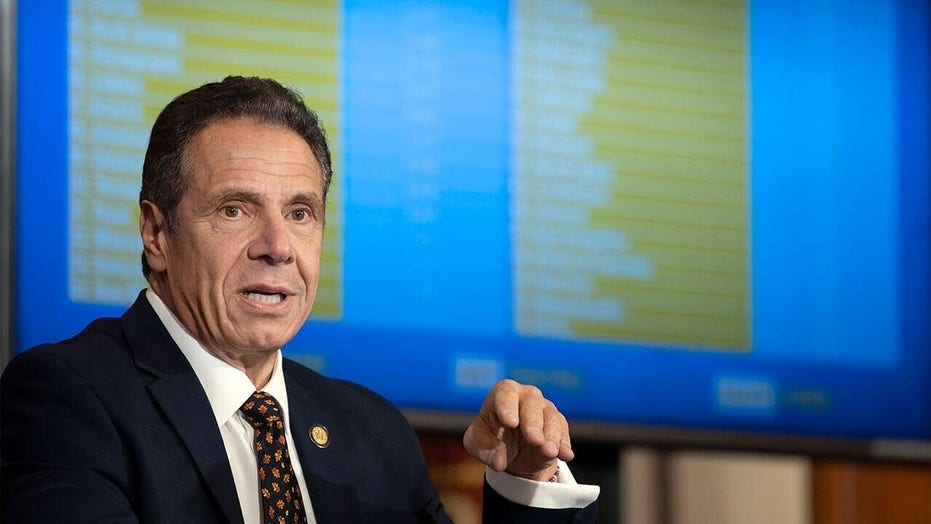 Melissa DeRosa has been a familiar name in the press since the start of the novel coronavirus pandemic as Gov. Andrew Cuomo’s competent and trusted top aide.

Her name became synonymous with the New York governor’s pandemic response and recovery efforts as she flanked the Democratic state leader at COVID-19 press conferences and events day by day.

But on Thursday, DeRosa made less-than-savory headlines with the bombshell news of her admission that the Cuomo administration hid unfavorable information about the state’s nursing home COVID-19 deaths out of concern that it “was going to be used against us,” the New York Post first reported.

Speaking to Democratic leaders during a recent conference call, DeRosa said governor’s office officials “froze” after then-President Donald Trump turned the pandemic into “a giant political football” and began tweeting about the state’s shoddy handling, according to the report.

Trump then instructed the U.S. Department of Justice (DOJ) to investigate the state’s response, she continued. 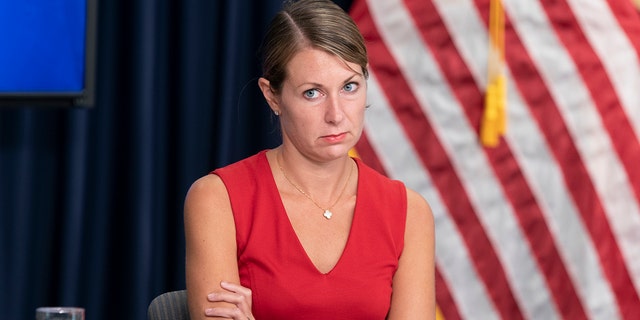 She reportedly added: “That played a very large role into this.”

According to the Post, DeRosa asked the group for “a little bit of appreciation of the context.”

“So we do apologize,” she said, according to the report. “I do understand the position that you were put in. I know that it is not fair. It was not our intention to put you in that political position with the Republicans.”

A transcript of her call was later released on Friday.

But her thin apology reportedly fell on largely deaf ears, with many calling for further investigation — and prosecution — by New York Attorney General Letitia James and the DOJ.

U.S. Congresswoman Elise Stefanik, a New York Republican, tweeted following the news: “This bombshell admission of a coverup and the remarks by the Secretary to the Governor indicating intent to obstruct any federal investigation is a stunning and criminal abuse of power.”

As of 10 a.m. Friday, DeRosa had not tweeted since the Post story ran, but she is typically active on the social media site.

Cuomo spokesperson and adviser Rich Azzopardi released a statement on her behalf on Friday, in which she tried to clarify her statements and wrote: “I was explaining that when we received the DOJ inquiry, we needed to temporarily set aside the Legislature’s request to deal with the federal request first. We informed the houses of this at the time.”

“We were comprehensive and transparent in our responses to the DOJ, and then had to immediately focus our resources on the second wave and vaccine rollout,” she said, in part. “As I said on the call with legislators, we could not fulfill their requests as quick as anyone would have liked.”

DeRosa attended the Albany Academy for Girls with Stefanik when they were middle school students before moving on to Cornell University, according to a 2017 profile in Politico, which named her as part of Politico Playbook’s Power List at the time. She graduated from Cornell as an undergrad in 2004 with a degree in industrial and labor relations and earned her master’s degree in public administration from the school in 2009, according to The Cornell Daily Sun.

She is the daughter of prominent longtime lobbyist Giorgio DeRosa, a partner at Albany lobbying firm Bolton-St. Johns, The Times reported.

According to Cornell Alumni Magazine, DeRosa got her start in state politics through her father and was as young as 4 when she began going door to door with her father while he was campaigning for former Rep. Louise Slaughter, a Democrat.

She worked as an intern with the ALF-CIO at age 16 and later worked for former Sen. Hillary Clinton’s political action committee for a summer job, according to the magazine.

DeRosa got her start with Cuomo’s office in 2013 as director of communications and rose to the level of secretary to the governor in 2017. 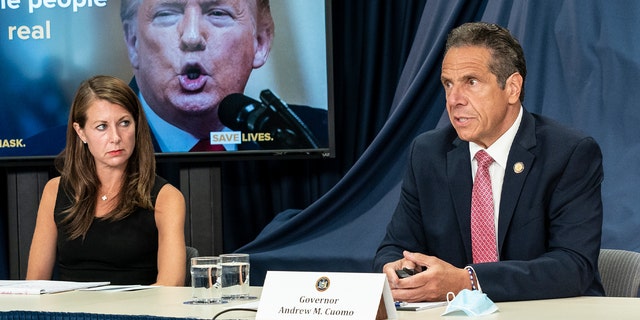 Secretary to the Governor Melissa DeRosa and New York Gov. Andrew Cuomo as he makes an announcement and holds a media briefing at his Third Avenue office in New York City. (Lev Radin/Pacific Press/LightRocket via Getty Images)

She met her now-husband, Matthew Wing, in 2013 while working in Cuomo’s office and the pair tied the knot in 2016, reports show. Wing left his communications job in the governor’s office in 2015 when he moved on to work for Uber as a senior communications officer, The Times reported.

According to a report in Observer, the couple paid $2.2 million for a three-bedroom duplex co-op in tony Brooklyn Heights in 2016.

At the end of June, A.G. James released a scathing report detailing how the Cuomo administration may have undercounted COVID-19-linked nursing home deaths by “as much as 50%.”

The 76-page report found New York state may have undercounted COVID-19 deaths among nursing home residents by thousands — backing up the findings of an Associated Press investigation last year that focused on the fact that New York is one of the only states in the nation that count residents who died on nursing home property and not those who later died in hospitals. 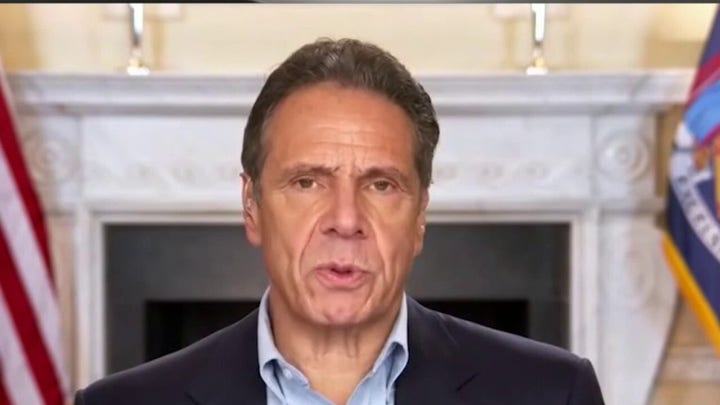 The method of counting allowed Cuomo to boast that his state had a lower percentage of nursing home deaths compared to other states.

But such an undercount would have meant that the state’s official tally of 8,711 nursing home deaths from the virus was actually more than 13,000, boosting New York from No. 6 to highest in the nation.

“While we cannot bring back the individuals we lost to this crisis, this report seeks to offer transparency that the public deserves,” James said in a statement.

Cuomo told reporters soon after that “everybody did the best they could.” He is scheduled to meet with President Biden on Friday to discuss the federal American Rescue Plan for dealing with the coronavirus.

Fox News’ Michael Ruiz and Dom Calicchio and The Associated Press contributed to this report.