THREE women have been charged with murder following a car crash in Leicestershire.

Natasha Akhtar, 21, was named alongside TikTok influencer Mahek Bukhari, and her mother Ansreen Bukhari, 45 as they appeared in court following the death of two men on the A46. 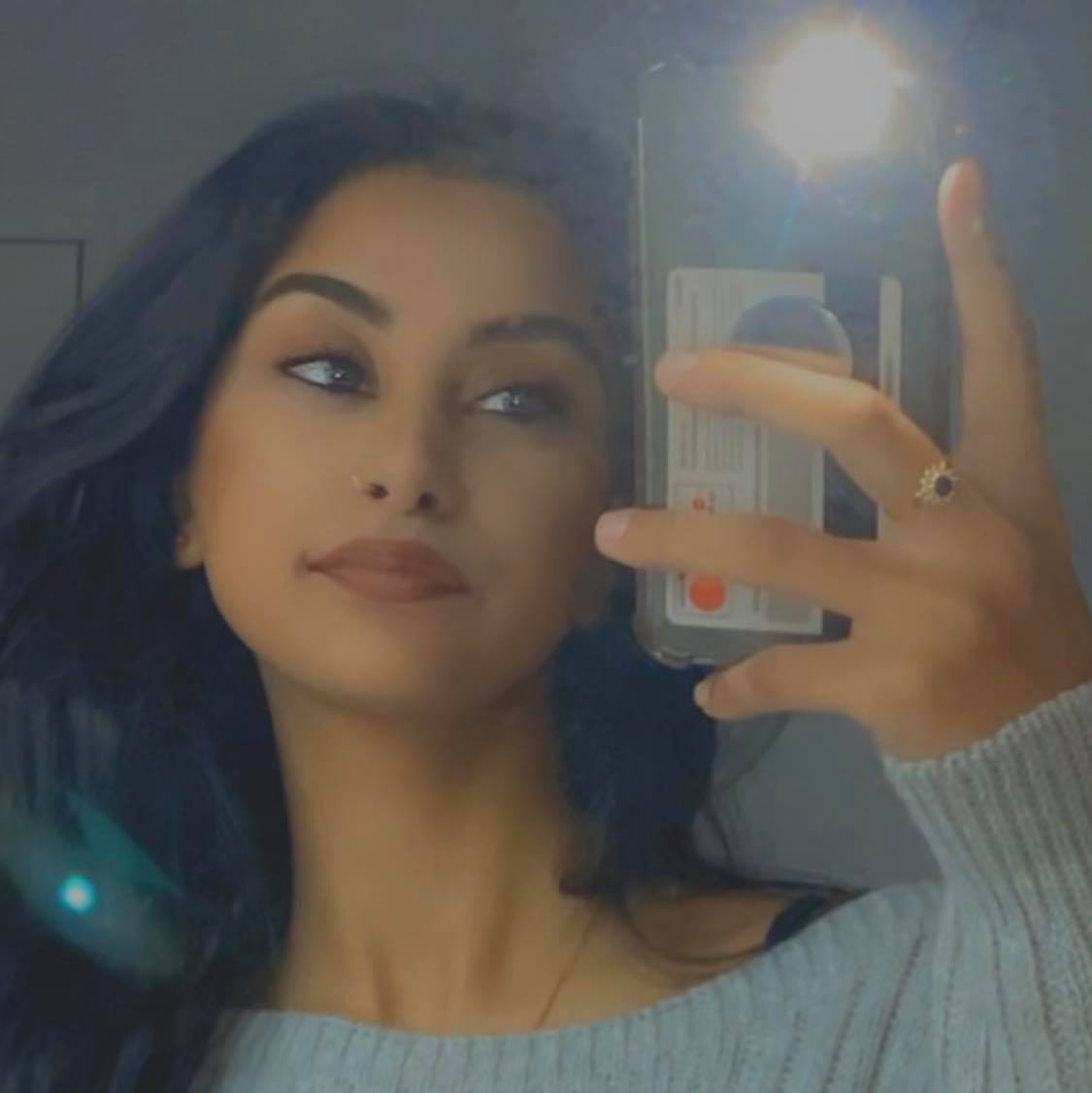 Who is Natasha Akhtar?

Athtar, who hails from Alum Rock, Birmingham, joined the two other female defendants at Leicester Magistrates on Tuesday 15, 2022.

All three were remanded in custody and appeared in front of a crown court judge on February 16, 2022.

They spoke only to confirm their names and that they understood the charges against them.

Two men have also been arrested and charged in connection to this murder – Raees Jamal, 21 and Rekan Karwan, 28.

The trio were arrested after the crash on Friday, February 11 2022. 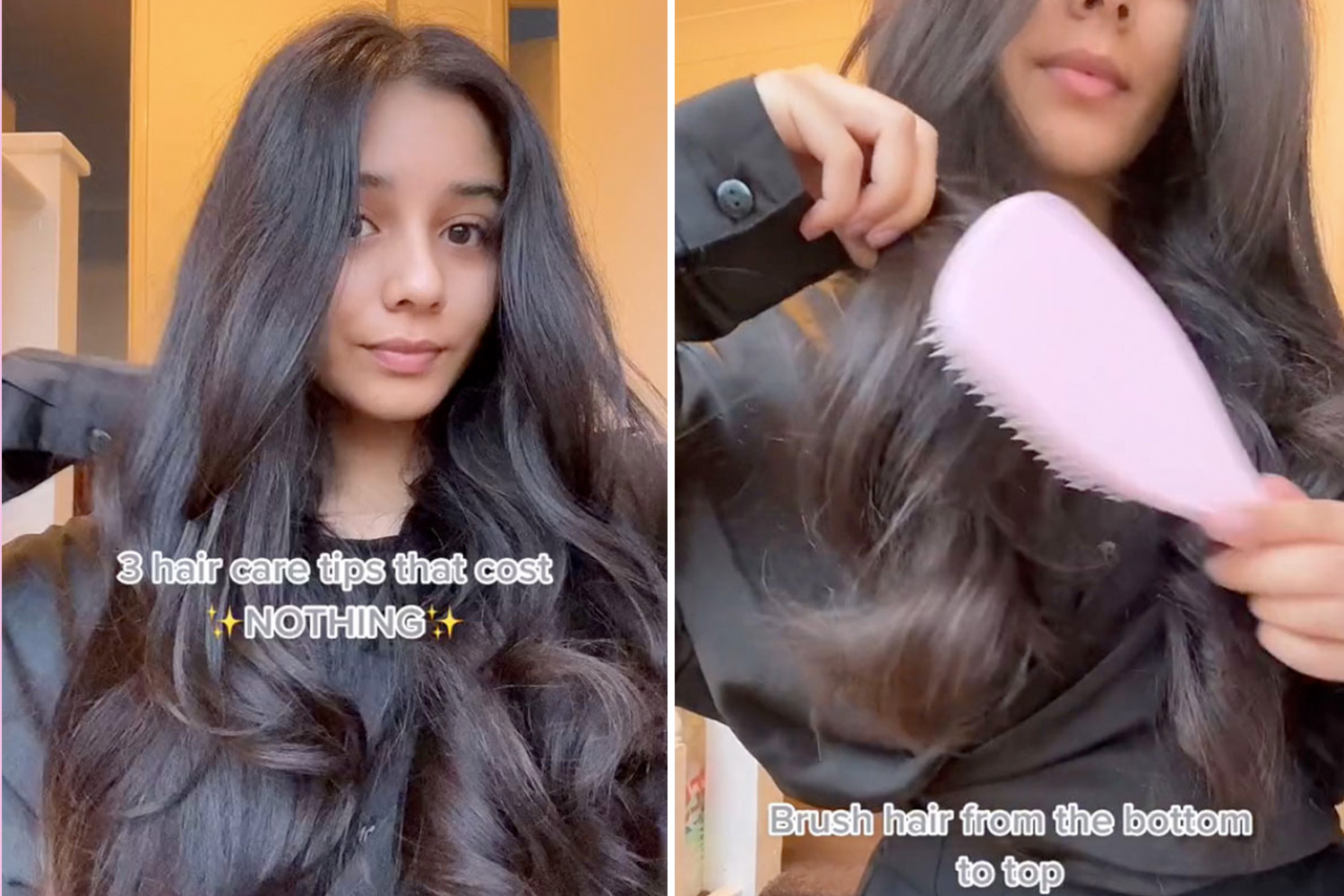 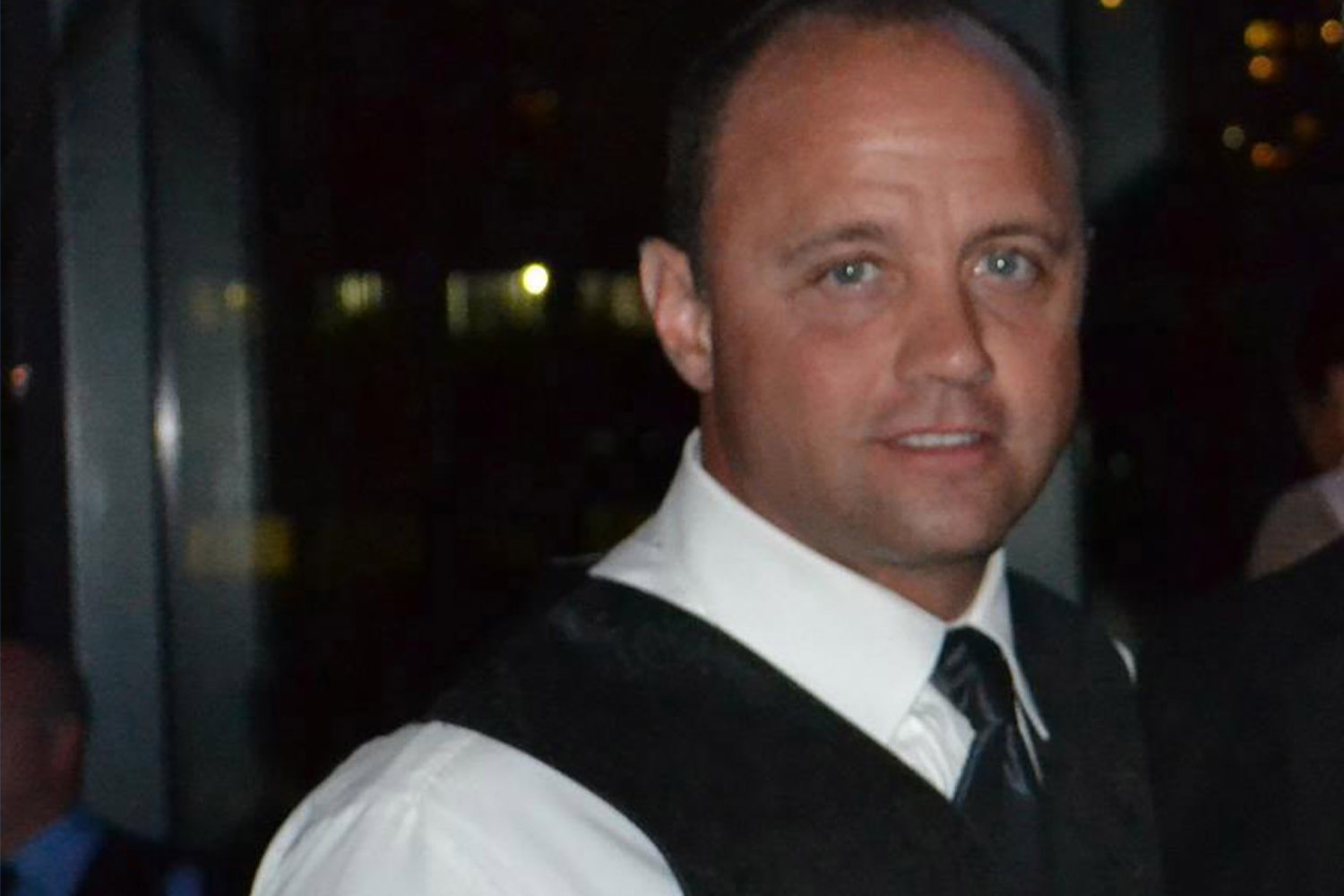 Everything to know about Rob Majury 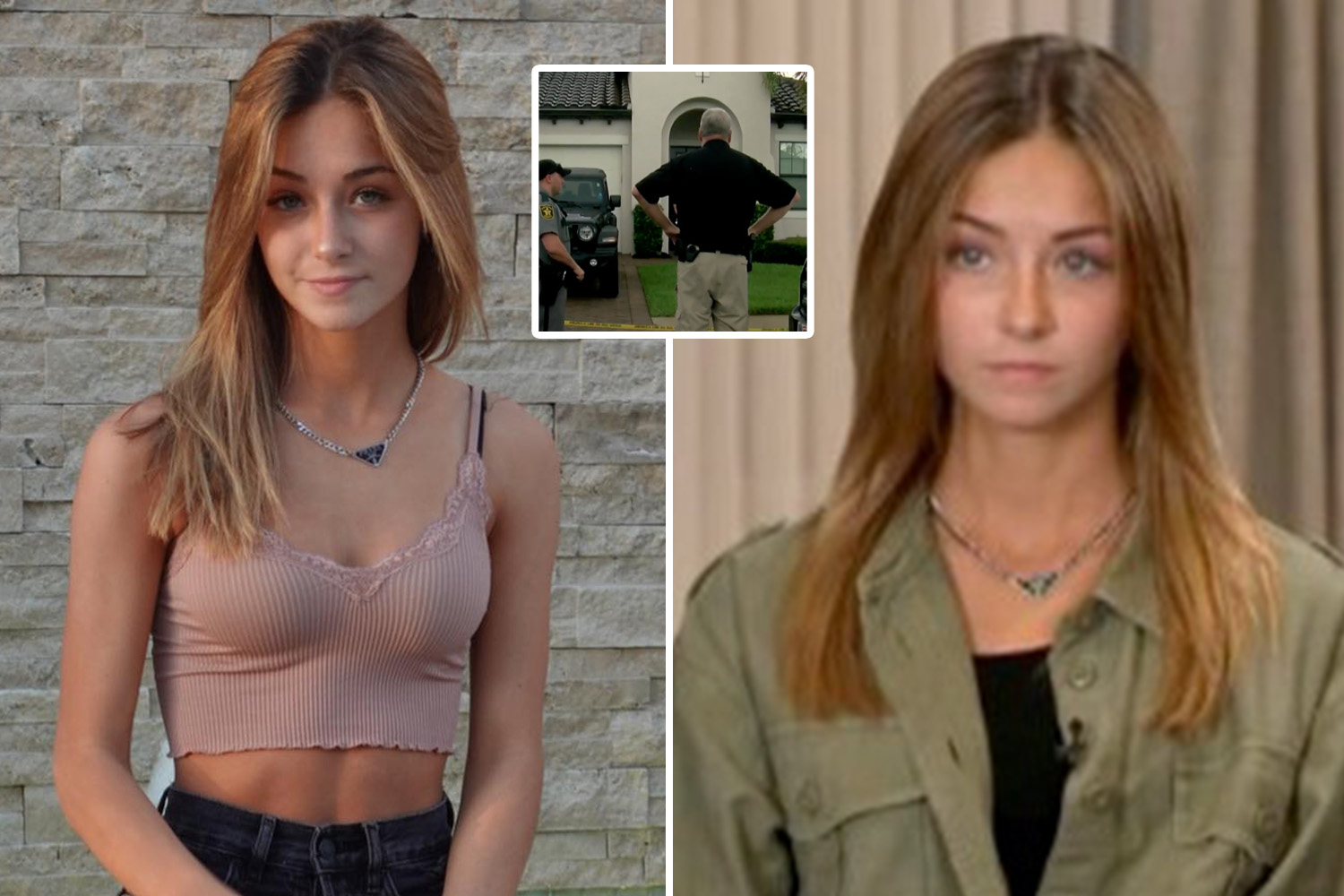 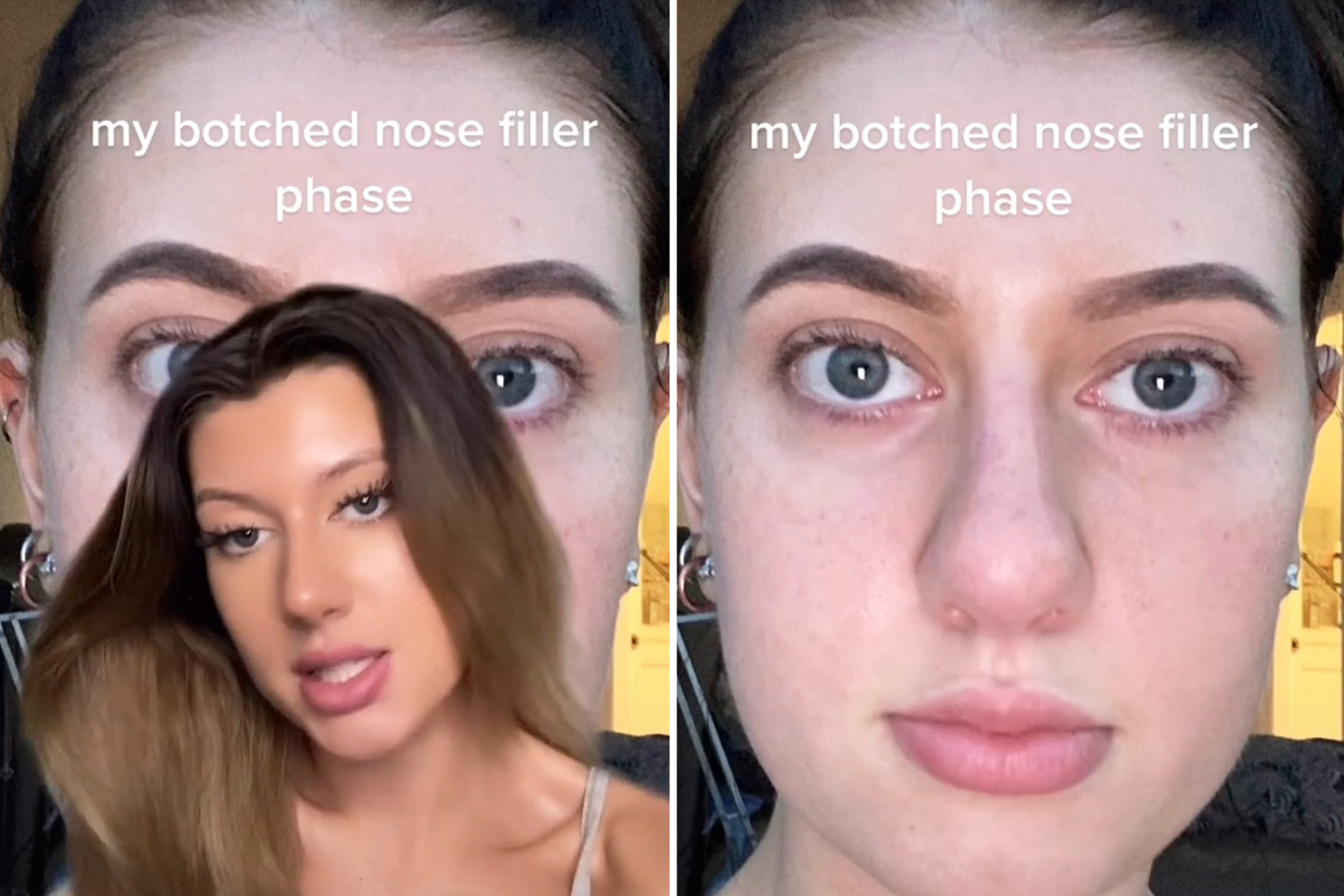 My nose filler got botched and wound up swollen, I'm mortified by how it looked

Multiple reports have described Natasha Athtar as a friend and associate of TikTok star Mahek Bukhari.

However, finer details of their relationship has yet to be revealed.

Mahek and her mother, meanwhile, are very close and have appeared in several videos together.

Bukari, who has more than 126,000 followers on popular social media platform, even posted a TikTok captioned 'Having an elite relationship with your mother'. 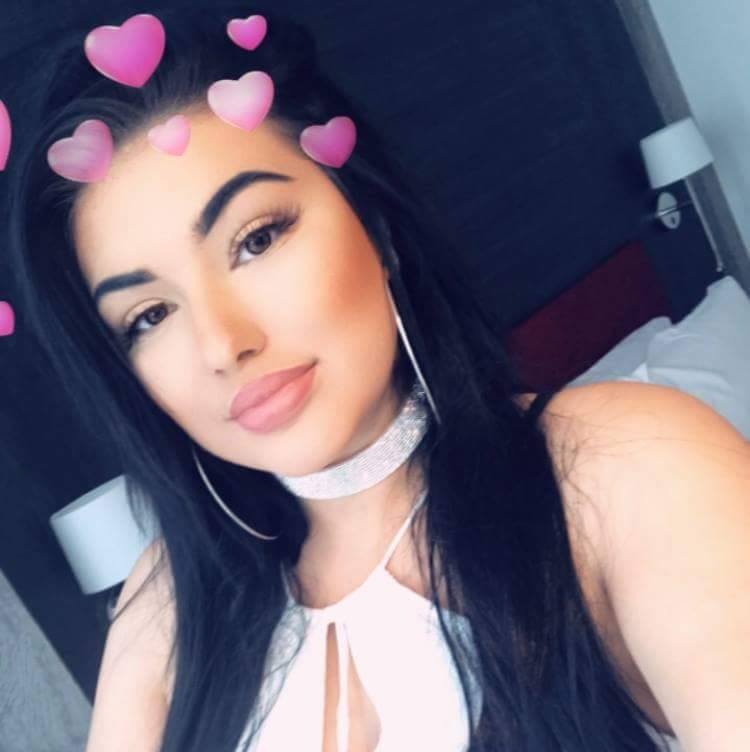 What happened in the car crash?

Emergency services were called to the A46 in the early hours of Friday, February 11, 2022 and discovered a Silver Skoda Fabia unattended.

Tragically, Mohammed Hashim Ijazuddin and Saqib Hussain, were killed when their car hit the central reservation.

Two cars were reported to have been travelling in the area at the same time of the collision – a grey Audi TT and a blue Seat Leon.

Police have since asked for anyone with dashcam footage from the area to come forward.