JUST 30 people will be allowed to attend Prince Philip's funeral as a result of tough coronavirus restrictions.

It is likely the Queen will invite her cousins and their spouses – the Duke of Kent – who has offered loyal support and service over the years. 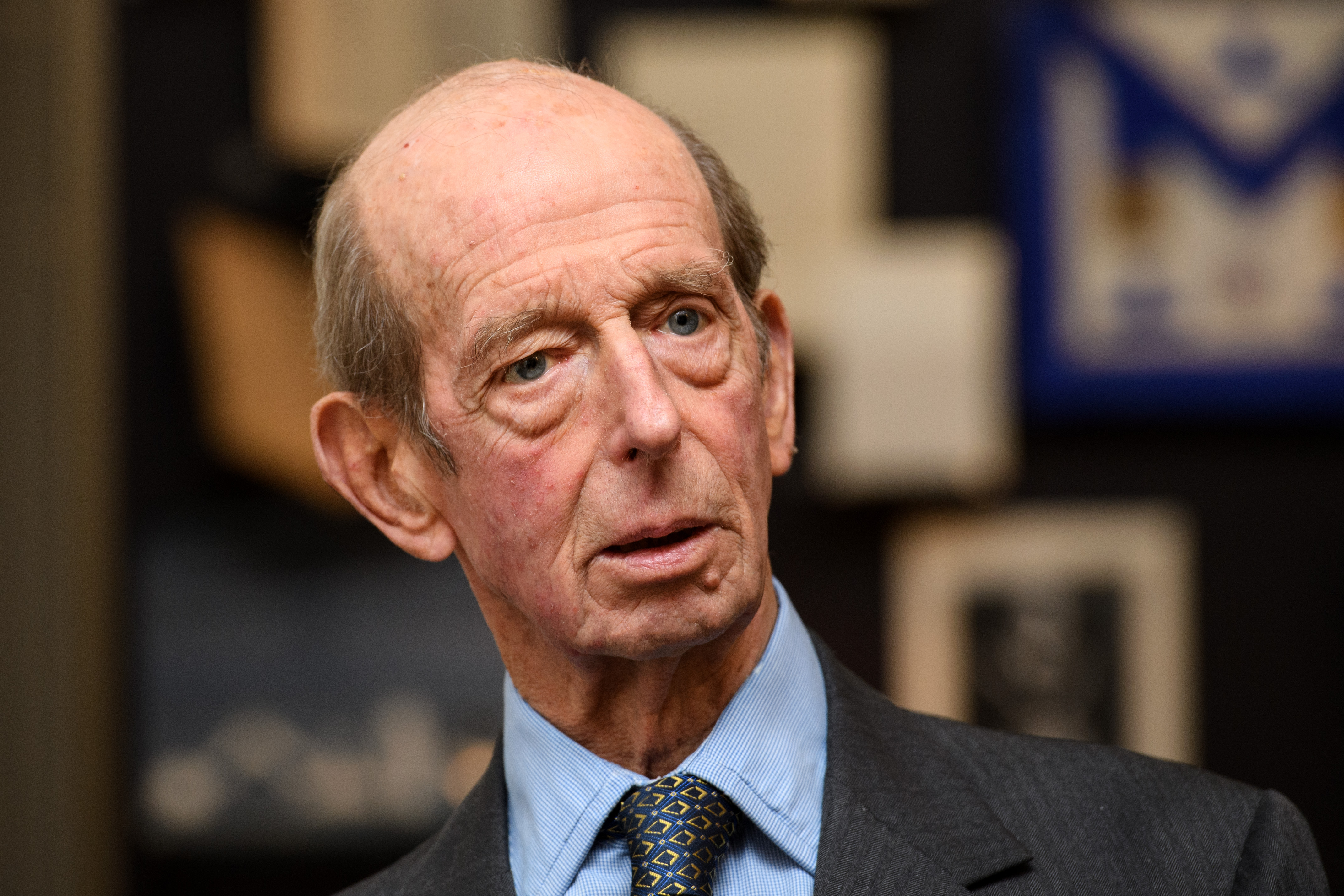 Prince Edward, 85, is a member of the Royal Family who has held the title of Duke of Kent since the age of six, after the death of his father in a plane crash in 1942.

He carries out engagements on behalf of the Queen.

The Duke is involved with over 140 charitable organisations.

He has also acted as Counsellor of State during periods of the Queen's absence abroad.

The Duke of Kent married Katharine Worsley at York Minster on 8 June 1961.

How is the Duke of Kent related to the Queen?

The Duke of Kent is related to both the Queen and Prince philip.

He is a first cousin of Queen Elizabeth II through their fathers, Prince George, Duke of Kent, and King George VI.

His mother, Princess Marina of Greece and Denmark was a first cousin of Prince Philip, Duke of Edinburgh.

This means Edward is both a first cousin once removed and second cousin to the Prince of Wales and his siblings.

When was he the FA President?

The Duke was president of The Football Association – England’s football governing body – from 1971 to 2000.

What other roles does he have?

Prince Edwards has held hundreds of roles over the years.

At 18 the Duke enrolled at the Royal Military Academy Sandhurst and graduated as a Second Lieutenant in 1955.

He retired from the army in 1976 – but the Duke still holds a number of senior appointments and regularly visits his regiments.

Since 1975 he has served as the President of The Scout Association since 1975.

Since 1969 he has also served as the president of the All England Lawn Tennis and Croquet Club.