THE murder of 18-year-old Anthony Walker shook the nation back in 2005.

Walker, who dreamed of being a lawyer, was struck down by Michael Barton and Paul Taylor in an unprovoked racist attack. 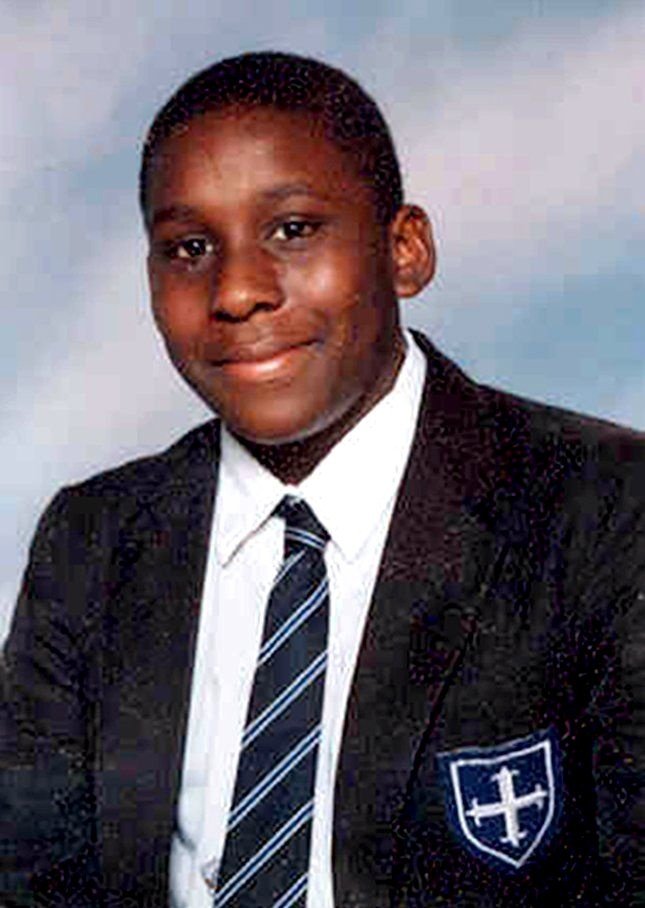 Who was Anthony Walker?

Anthony Walker was born on February 21, 1987, in Merseyside.

Walker was eighteen years old and in his second year of A-levels. He dreamed of one day becoming a lawyer.

Walker lived with his parents, Gee and Steve Walker, his two sisters and one brother. 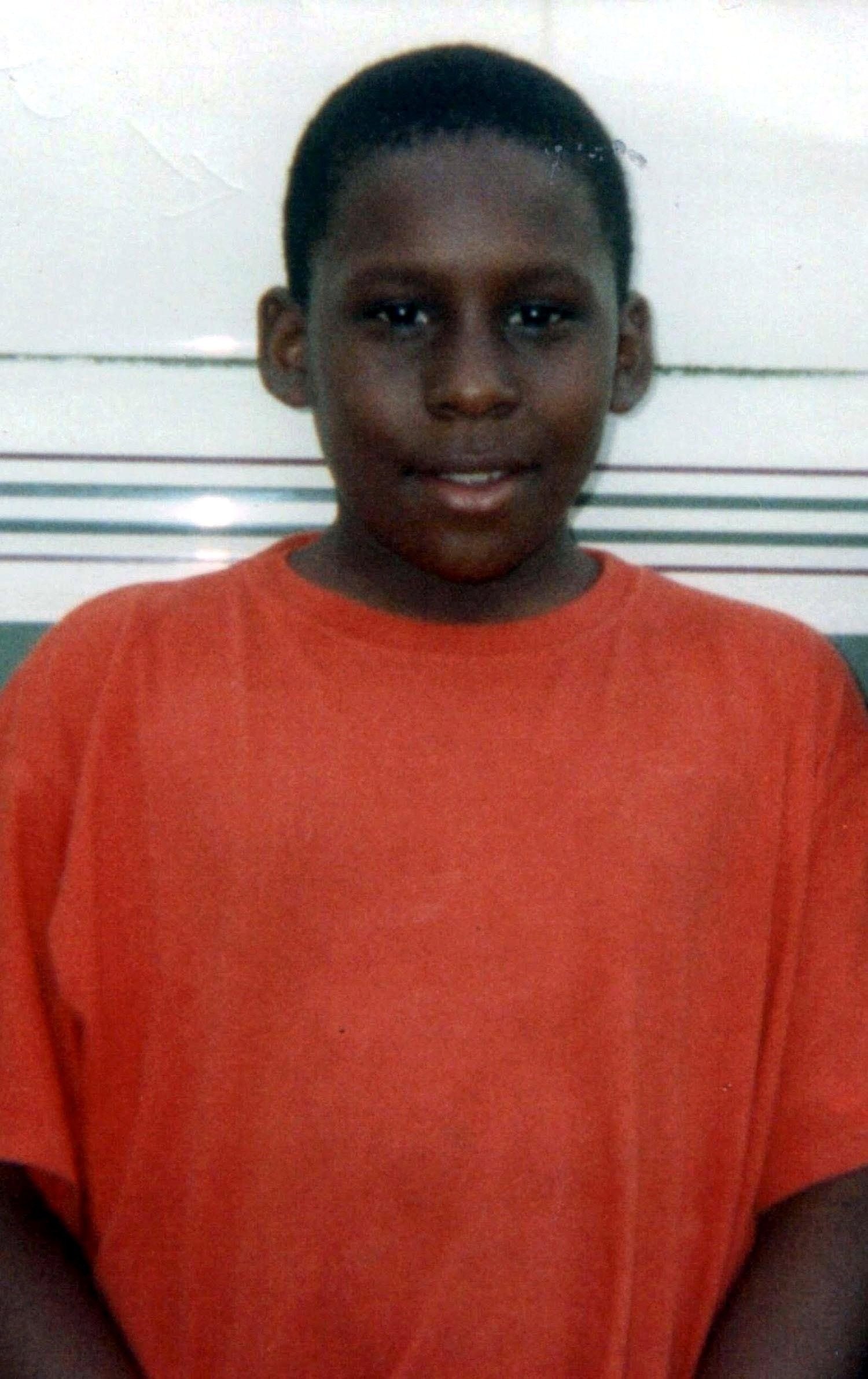 In an interview with The Guardian, Anthony's mum Gee (a special needs teacher) described Anthony as: “My Anthony was the epitome of goodness. He was loving, caring, selfless, wise beyond his years. He was even helping me to pay the bills. He got his first job in McDonald’s, and gave me his first wage packet – about £50. 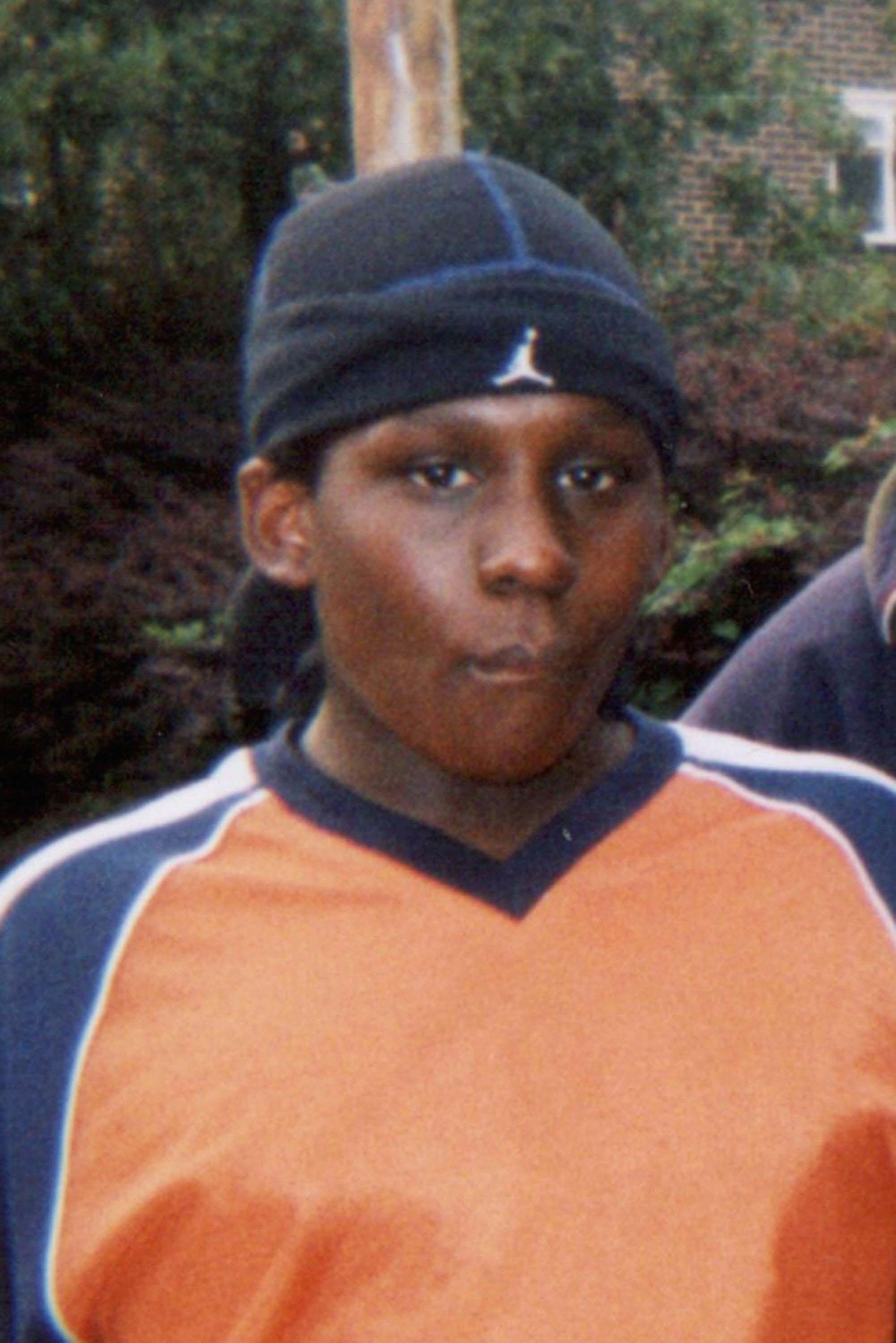 "He said we needed to replace the car because it was always breaking down. So we went down to the car dealership and paid a deposit because I wanted him to take responsibility. We got a seven-seater Jeep and I made him think he’d purchased it. He was elated. I put in the rest, of course. He was in training to be a good man."

What happened to Anthony Walker?

On July 29, 2005, Anthony and his cousin Marcus were walking Anthony's girlfriend Louise to her bus stop around 11pm.

While walking past a pub, Michael Barton hurled racist abuse at the group, which they ignored. 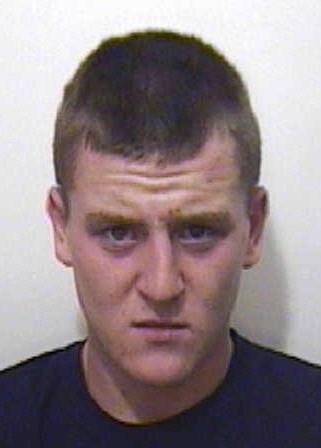 Michael Barton and Paul Taylor then decided to ambush the trio in McGoldrick Park.

Marcus and Louise managed to get away, but Anthony wasn't so lucky. Taylor drove an ice pick into his head.

Anthony unfortunately died from his wound in the early hours of July 30. 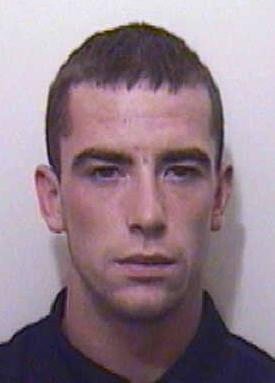 The trial took place between November and December 2005, and on 1 December, they were convicted of the murder.

Lord Justice Leveson said that the pair had perpetrated a "terrifying ambush" and a "racist attack of a type poisonous to any civilised society."

When is the Anthony Walker film on TV and what is it about?

The drama, simply called Anthony, was written by celebrated screenwriter Jimmy McGovern (best known for Cracker, The Street, and Broken).

McGovern worked closely with Anthony's mother Gee on the film.

McGovern and Gee imagine what Anthony's life would have been like had he not been murdered.