EVERYONE loves a bank holiday, giving people a day off work and the chance to meet up with friends and family and have a bit of fun.

Here’s how they came about and why they were introduced. 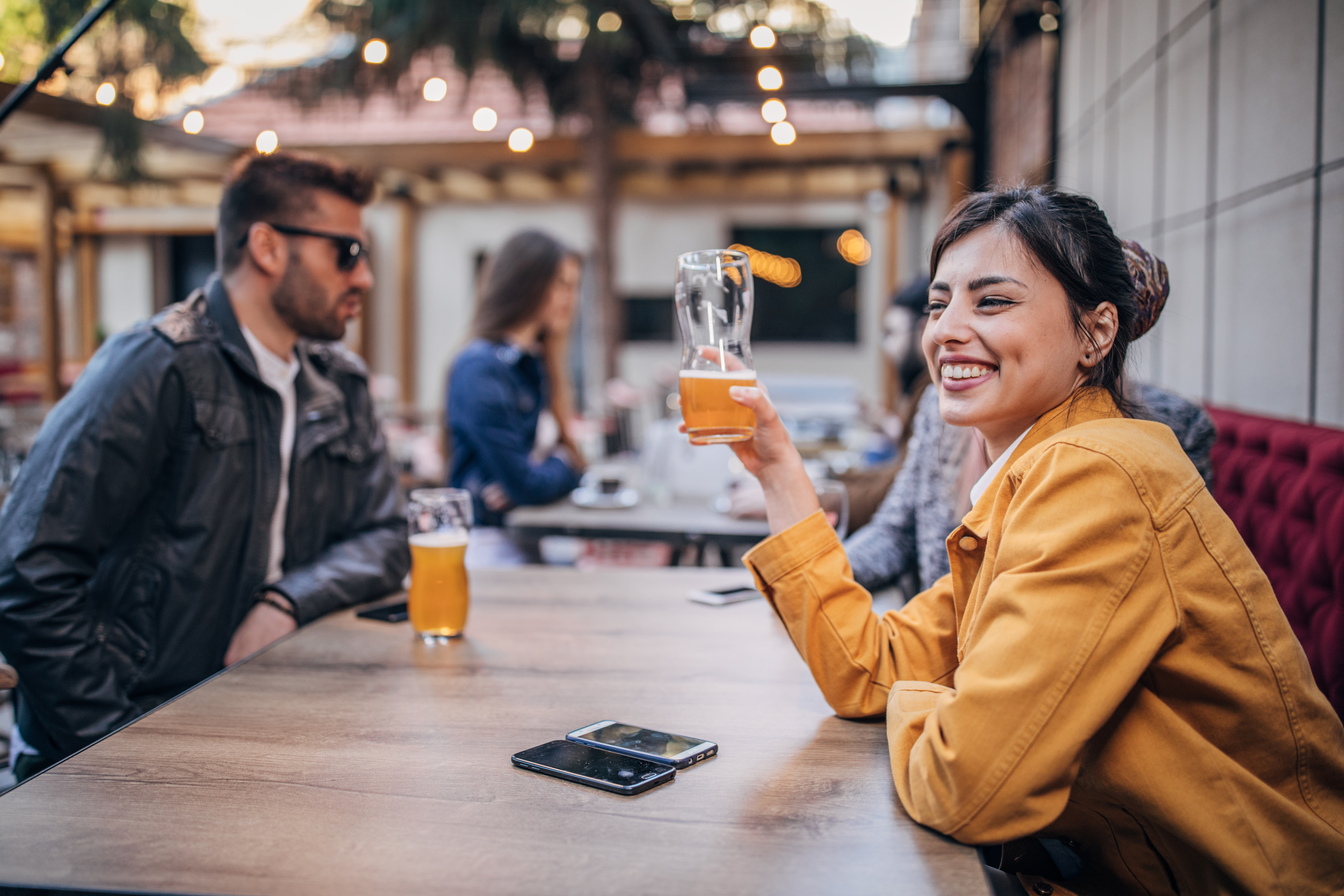 Why do we have bank holidays?

Bank holidays were introduced as an act of parliament by Sir John Lubbock in 1871.

The Bank Holidays Act introduced public holidays in addition to those customarily recognised.

The Act created four public holidays in England, Wales and Ireland and five in Scotland.

These were Easter Monday, Whit Monday, First Monday in August; December 26 if a weekday for England, Wales and Ireland.

In England, Wales and Ireland, Good Friday and Christmas Day were considered traditional days of rest, along with Sundays and therefore it was felt there was no need to include them in the Act.

The Act was repealed in 1971 and replaced by the Banking and Financial Dealings Act. 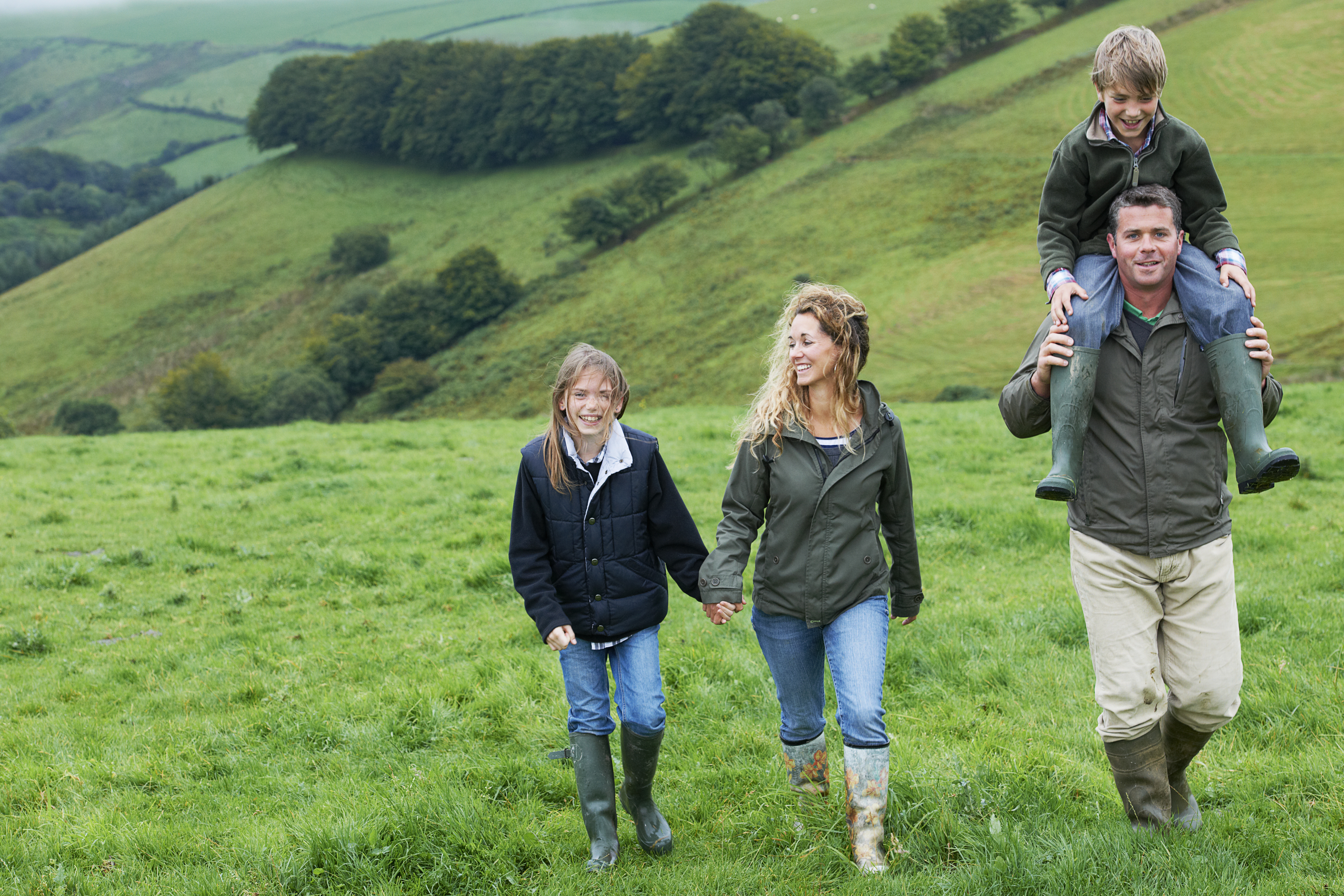 What does bank holiday stand for?

A bank holiday is a national public holiday across the country.

The days became known as bank holidays because when Sir John drafted the legislation it was called the Bank Holiday Bill as it progressed through parliament.

Initially, it was just banks and financial buildings that would close, which is where the name comes from.

Over the years businesses, shops, schools and the government all joined in. 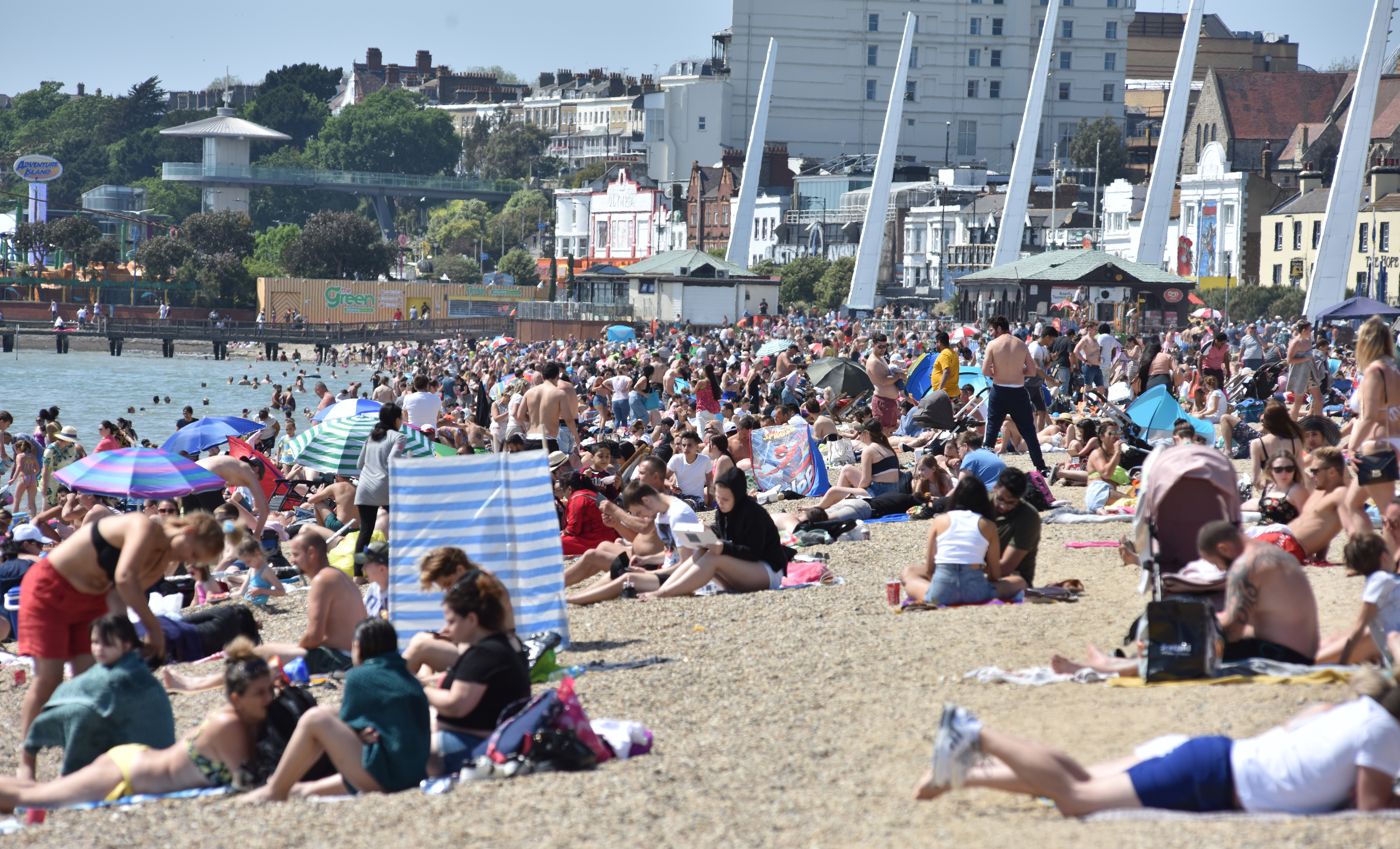 Who invented the bank holiday?

We have Sir John Lubbock to thank for introducing the bank holiday.

Sir John, who was also the first Baron of Avebury, was a scientific writer, banker and Liberal politician.

Born in London in 1834, Lubbock grew up on the High Elms family estate near Downe in Kent.

The young Lubbock struck up a friendship with Charles Darwin after the botanist moved to the village in 1842.

After studying at Eton, Lubbock joined his father’s bank and became a partner when he was just 22 years old.

In 1870 he was elected as the Liberal MP for Maidstone and held the seat four years later but was ousted in 1880.

He also had a strong interest in the worlds of archaeology and biological science.

Lubbock invented the terms “Palaeolithic” and “Neolithic” to denote the old and new Stone Ages.

Which country has most bank holidays?

Cambodia has the most bank holidays in the world with a total of 28 days off.

Sri Lanka isn’t too far behind with 25 while India and Kazakhstan both have 21.

In Europe, Austria has the most days off, granting 18 days holiday.

England has the second lowest number in the world with just eight days – along with the Netherlands and Hungry.

Mexico is the worst though with just seven days off.