PRESIDENT Joe Biden has sparked health concerns after he was seen coughing repeatedly during a televised address on his first official day in his new role.

Biden has said that he suffers from gastroesophageal reflux disease, or what's more commonly known as acid reflux. 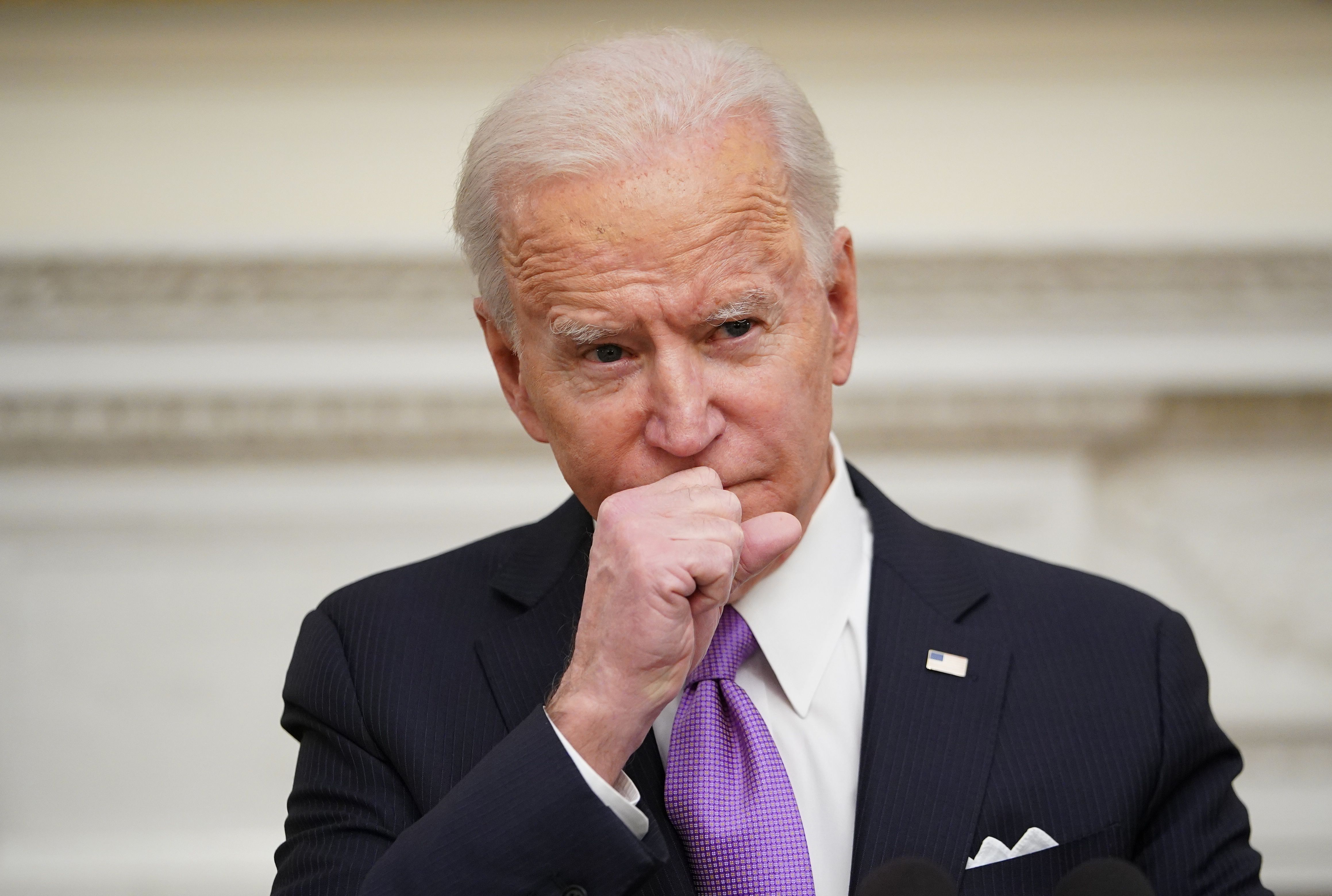 Why does Joe Biden cough so much?

As he revealed his plans to tackle the Covid outbreak in the United States, Biden repeatedly coughed and cleared his throat while asking Americans to "mask up" during his first 100 days in office.

He vowed to provide better childcare options for working mothers and promised to reopen public schools as safely as possible.

Biden also cleared his throat several times during a December 15 speech as he alluded to Trump's refusal of accepting defeat.

But it has since re-emerged that Joe Biden suffers from GERD. 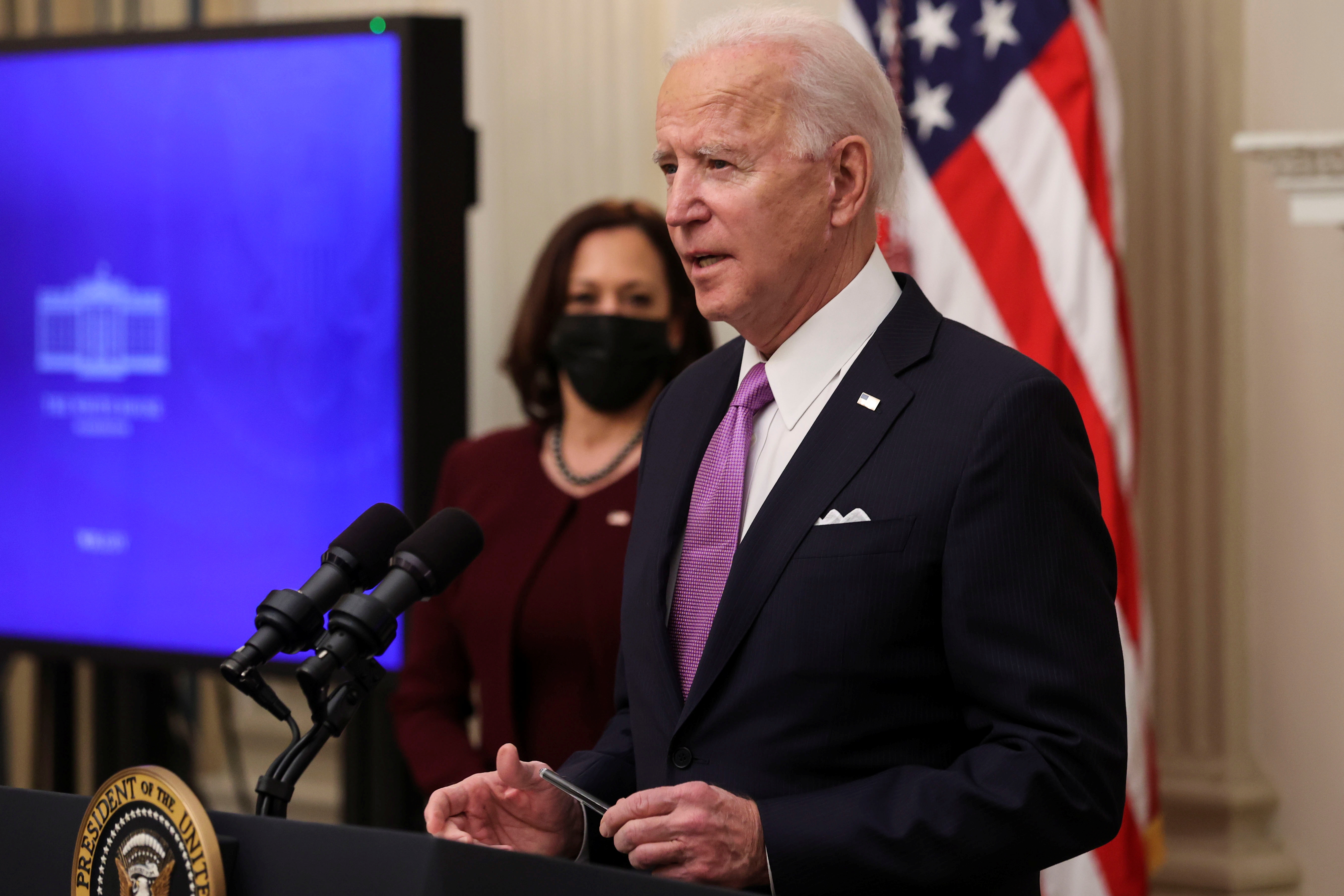 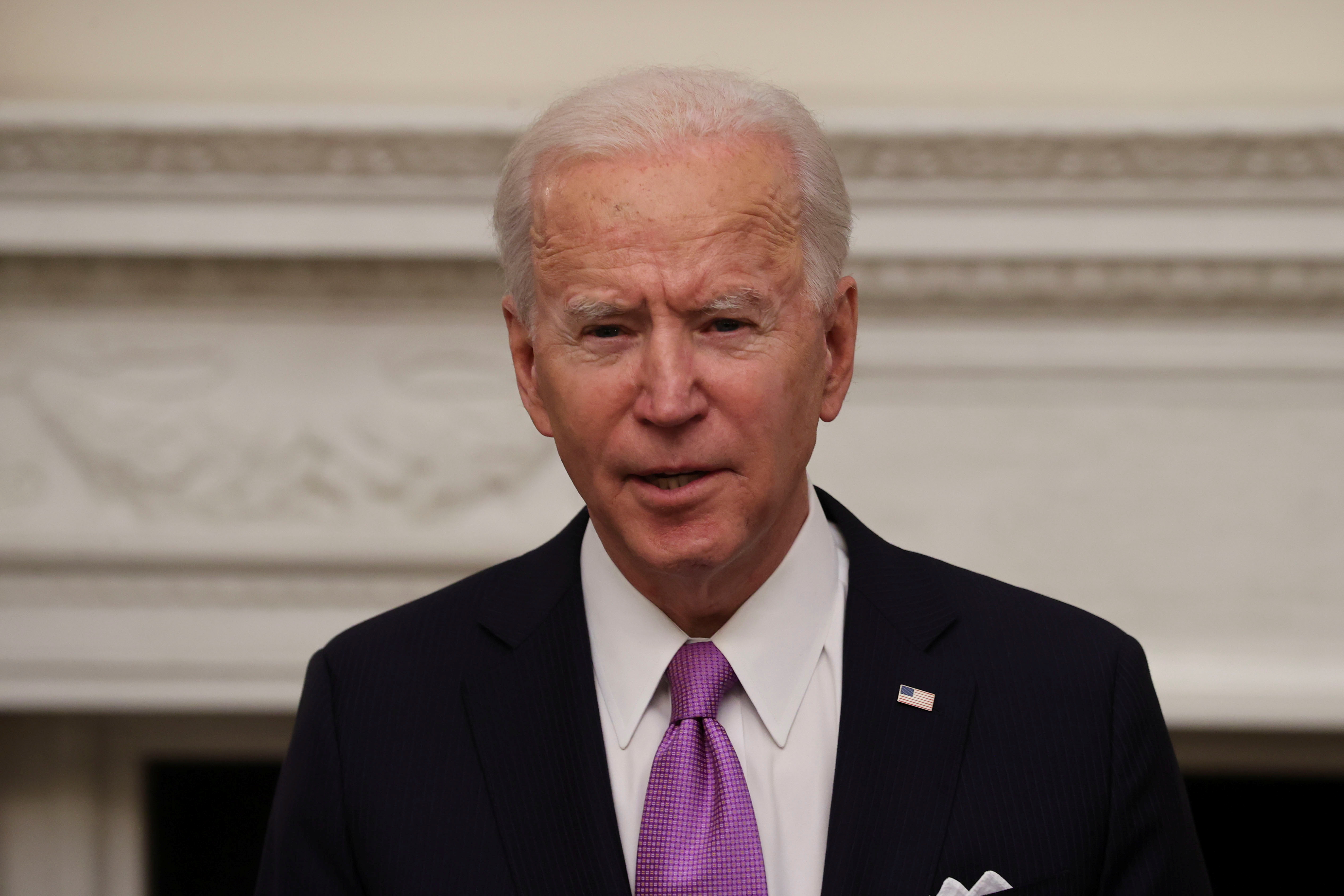 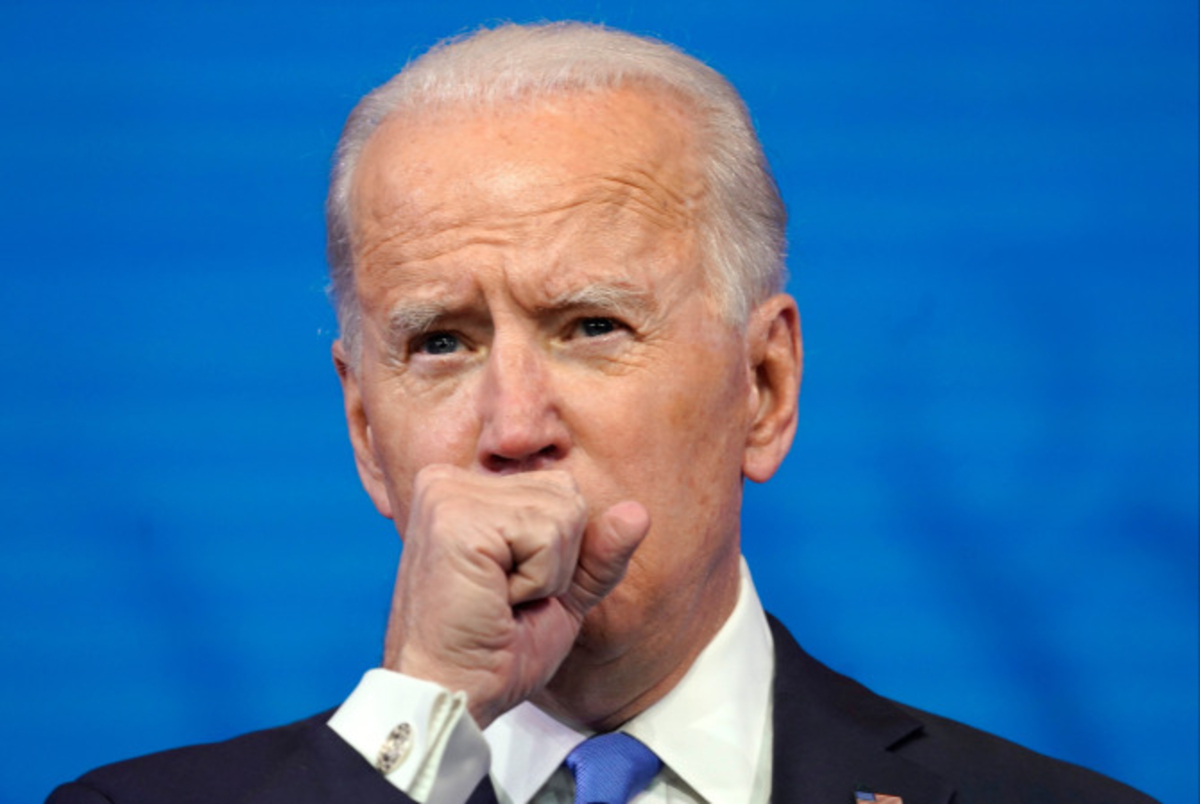 One Twitter user said: "@JoeBiden Incredible, every time Joe Biden talks on CNN he incessantly coughs in his right hand. Despite the fact he is told not to. I wonder what else he cannot refrain from."

Another tweeted: "Biden coughs his way through his first speech."

A third wrote: "You ROCKED it, President Biden! Good luck with that cough and hoping the foot heals completely!"

His poor health prompted one Twitter user to plead: "Drink some water, Joe. You're scaring us."

Another asked whether he needed a Covid test, while one concerned person suggested, "someone get Biden some Robitussin stat!!!". 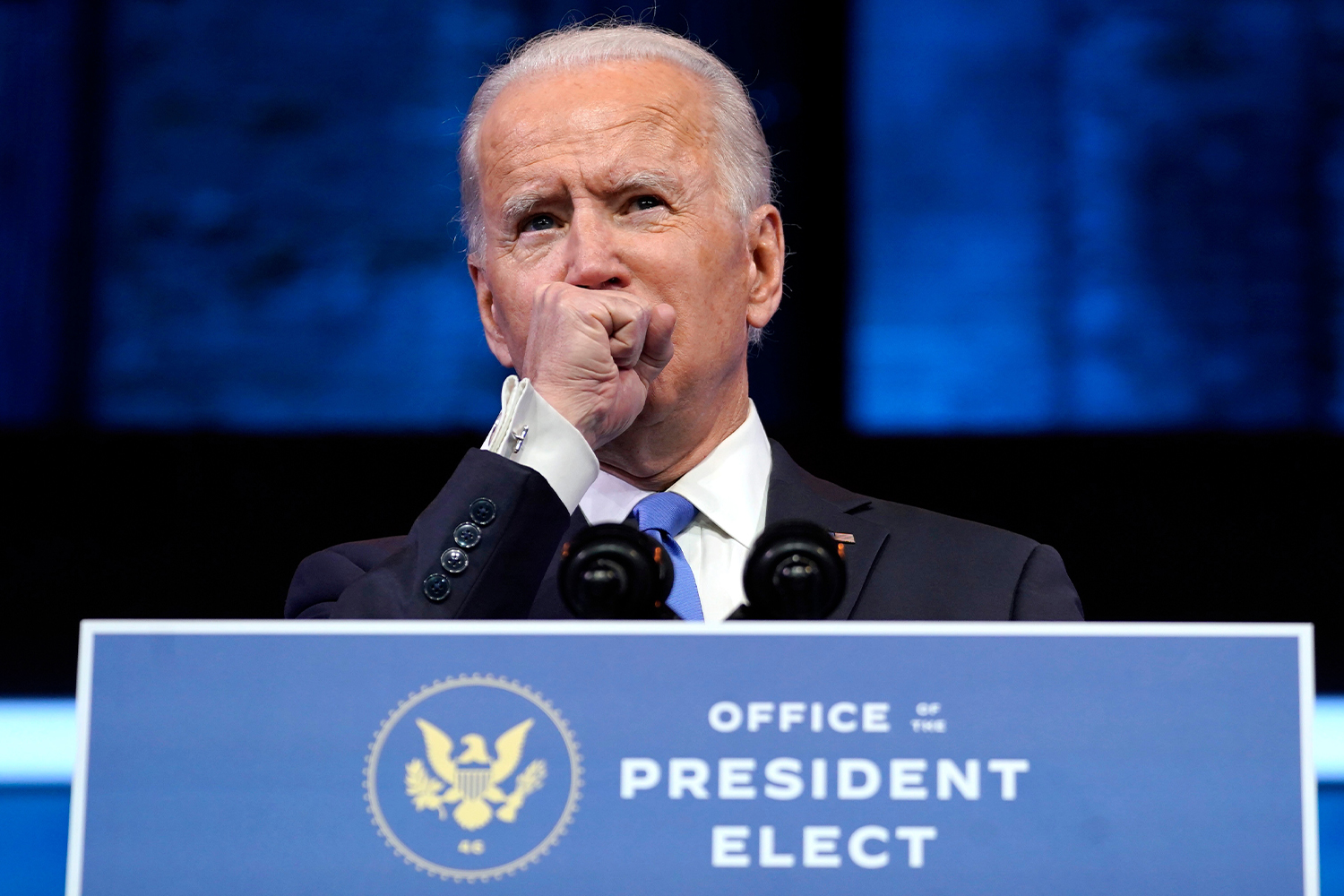 What is gastroesophageal reflux disease?

It is a common condition that causes by acid from the stomach leaks up into the oesophagus (gullet).

It usually occurs as a result of the ring of muscle at the bottom of the oesophagus becoming weakened.

“GERD is a disease where gastric acid flows backwards from the stomach into the esophagus and causes damage in the lining,” Drossman explains. “

"The damage can be irritation, erosions or even ulcers. When the symptoms are prolonged it can cause scarring and strictures.”

The common symptoms of GERD include:

How long has Joe Biden suffered with gastroesophageal reflux?

It also led to people reminding others that the president-elect has gastroesophageal reflux, which causes symptoms of "having to clear his throat more often."

At the time, Biden's doctor wrote in a December 2019 medical evaluation that it was not considered to be a sign of major illness.