But now these otherwise-entertaining ideas are causing real damage as people take them seriously and they start cropping up in worrying protests that exacerbate the coronavirus crisis and will lead to more deaths. 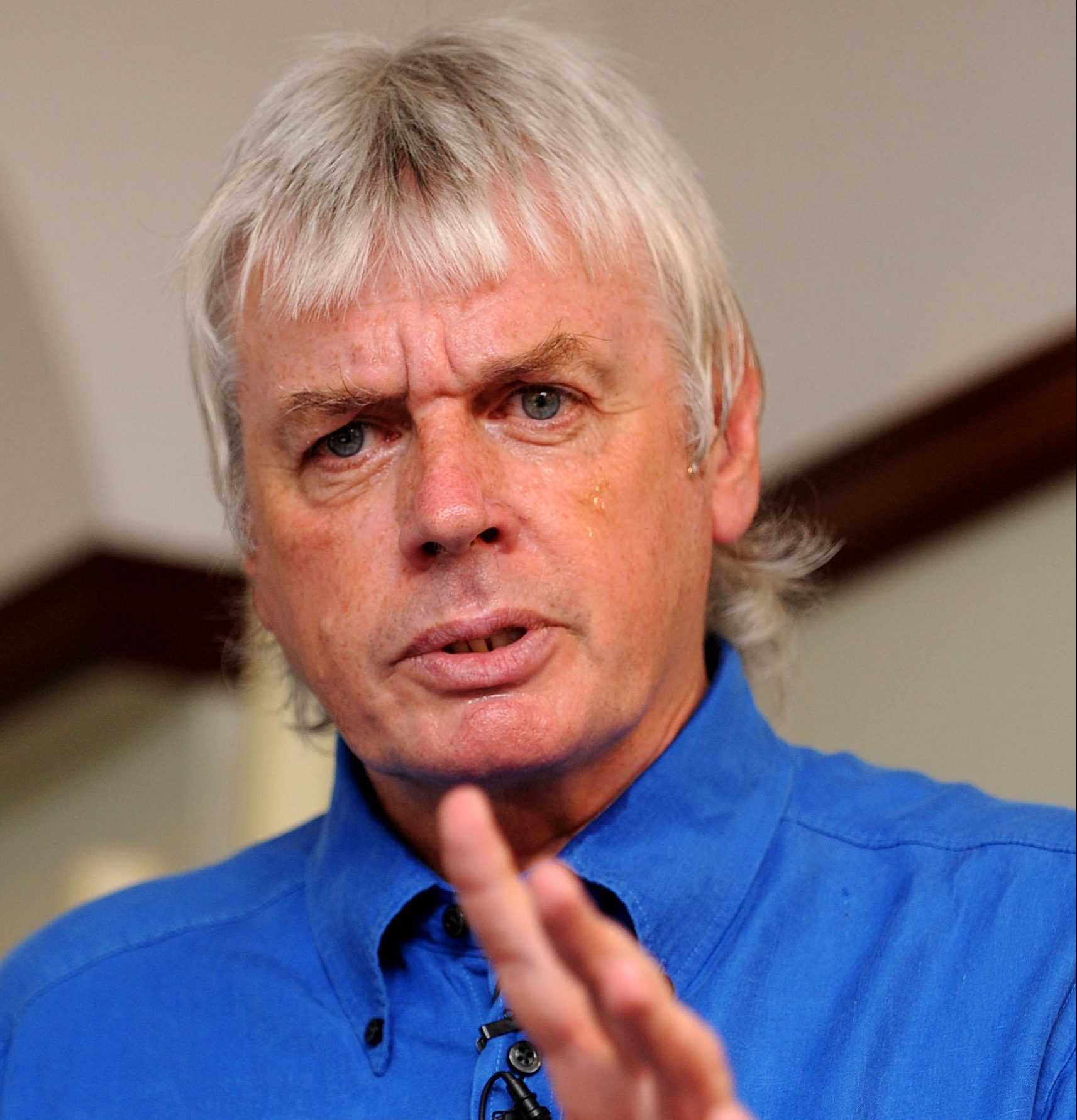 YouTube axed Icke's account after repeatedly warning him that he had violated its policies by posting misleading information about the coronavirus pandemic.
He had over 900,000 subscribers and his videos regularly got over 100,000 views.

His 5G theory has been viewed over 30 million times across social media, including Facebook, from which he is also now banned.

A YouTube spokesman said: "YouTube has clear policies prohibiting any content that disputes the existence and transmission of Covid-19 as described by the WHO and the NHS."

He also won't be allowed to set up a new channel.

However, the firm will still allow videos posted by others that feature Mr Icke to remain live, so long as their content does not break its rules. 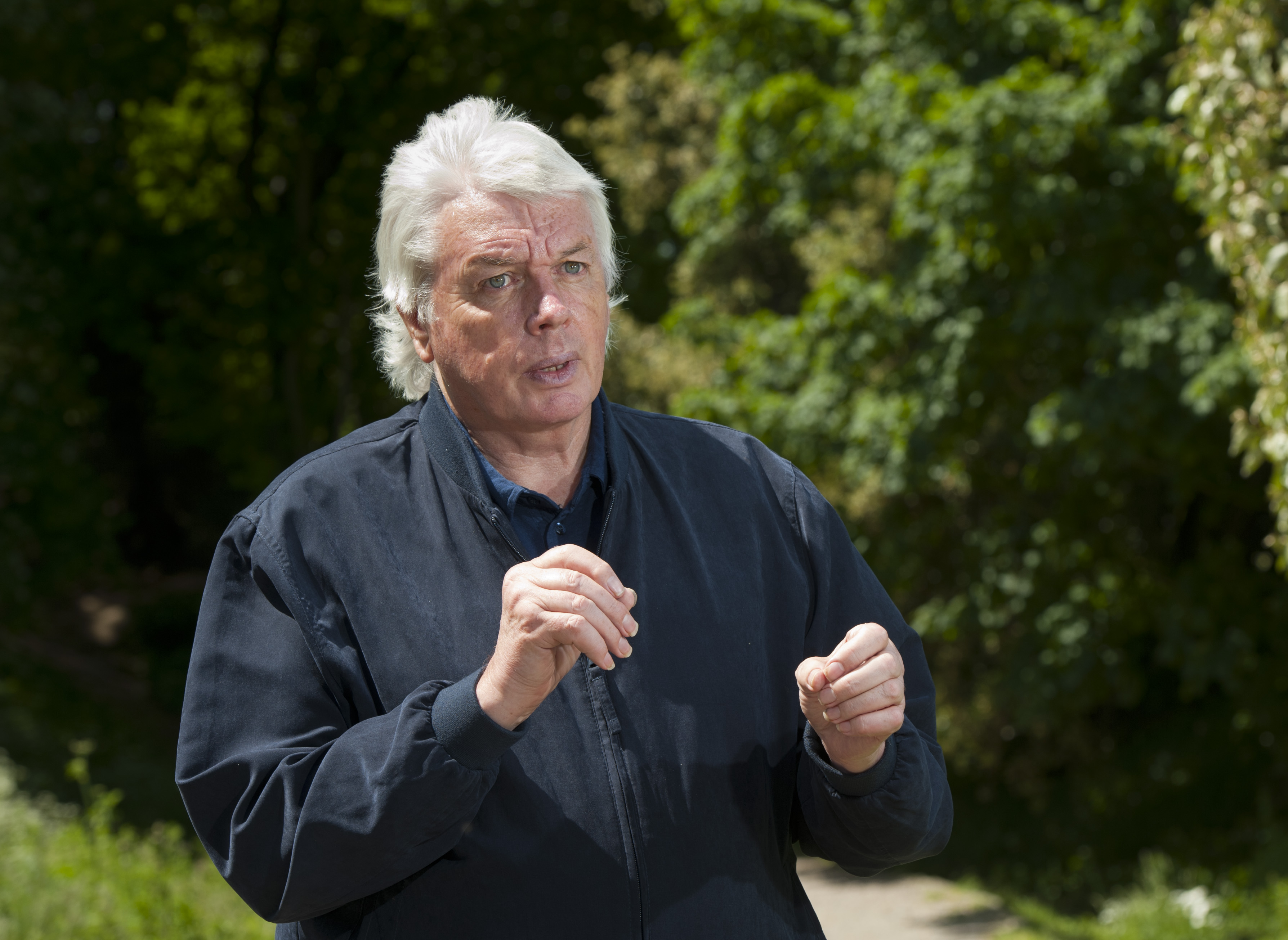 Who is David Icke?

He was a footballer in his early days, but only played as a goalkeeper for Hereford United, before having to retire at the age of 21 due to suffering from rheumatoid arthritis that often left him in agony.

After that, Icke had a career change to become a reporter for Leicester Advertiser.

That led to work for BBC Radio Leicester, Leicester Mercury and appeared on Newsnight.

He later worked on Grandstand and covered various sports for BBC Sport including the 1988 Summer Olympics.

Icke was also a Green Party member, while focusing on other ventures from the 90s onwards, amassing over 20 books, numerous DVDs and has lectured in more than 25 countries.

In his personal life, the Leicester native was married to Linda Atherton for 30 years, before their divorce in 2001 – only to marry Pamela Richards the same year, before they separated in 2008.

He has four children in total, three of which were from his first marriage, having had a daughter with psychic Deborah Shaw while together with Linda. 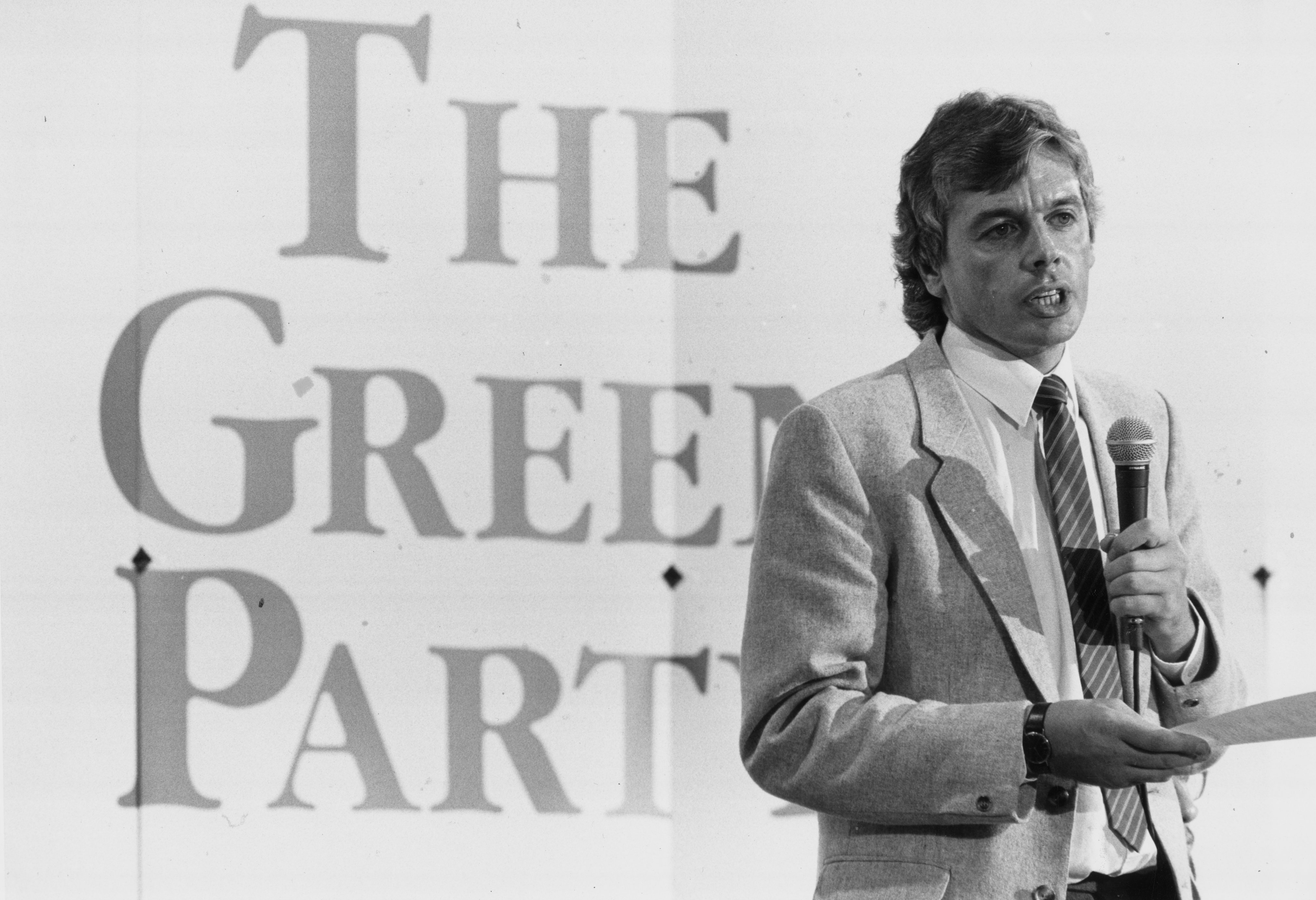 What is Icke's coronavirus theory?

Icke is believed to be a major driver behind the 5G conspiracy theory that has been doing the rounds and causing problems for emergency workers.

His theories are causing a massive and totally unnecessary headache as they explicitly dispute guidance about social distancing and self-isolation that has been issued by the WHO and/or local health authorities.

In a recent YouTube live stream, Icke claimed that 5G towers and coronavirus are connected.

He said: "If 5G continues and reaches where they want to take it, human life as we know it is over… so people have to make a decision."

It comes following a number of 5G masts being burned down with calls for more to also be destroyed in the aftermath following Icke's interview.

The theory has been doing the rounds, with some believing 5G and other mobile signals are suppressing the immune system causing people to be susceptible to any virus.

The new 5G uses different frequencies to previous networks, but experts insist that the waveband used is still non-ionising – meaning it does not have enough energy break chemical bonds in DNA in our cells to cause damage.

Since the interview, YouTube have expanded their policy to delete all videos that link coronavirus symptoms to 5G.

He is not the only famous face to believe in this theory with Bolton boxer Amir Khan also theorising that COVID-19 is a 'man-made virus to test 5G'.

What other conspiracy theories has Icke had?

Icke has had a number of theories from well-known ones to the weird.

He believes climate change is a hoax while arguing in favour of reincarnation, where you are reborn in a different body or form after death.

Yet, among the stranger of his ideas include that reptilians beings known as Archons have taken over Earth and are now preventing humanity from realising their full potential.

Icke believes they are the same as Babylonian deities Anunnaki or fallen angels, while among their names now are the Illuminati, who manipulate world events to keep humans in constant fear.

The ex-sports broadcaster has also previously theorised that there are people known as "Red Dresses" who are interactive software programs that lack consciousness and free will – while their bodies are holographic veils.

The purpose of the Red Dresses is to control the "sheeple" who are majority of humans and are conscious.

Another of Icke's more popular ideas is the Saturn-Moon Matrix, which suggests that the moon is actually a spacecraft being used by reptilians to control the minds of humans to make us think we live in a "dreamworld".

He theorises that Saturn's rings are also made up of spaceships, acting as the ultimate source for the signal, while the Moon amplifies it.