DONALD Trump and his wife Melania gave their final goodbye speech to a crowd at Joint Base Andrews in Maryland on January 20.

The outgoing president landed at Joint Base Andrews and was met by a 21 gun salute along with cheers from his family and supporters.

Why is it called Joint Base Andrews?

The facility is under the jurisdiction of the United States Air Force 316th Wing, Air Force District of Washington.

The base is named after Lieutenant General Frank Maxwell Andrews, a former Commanding General of the United States Armed Forces in the European Theater of Operations during World War II. 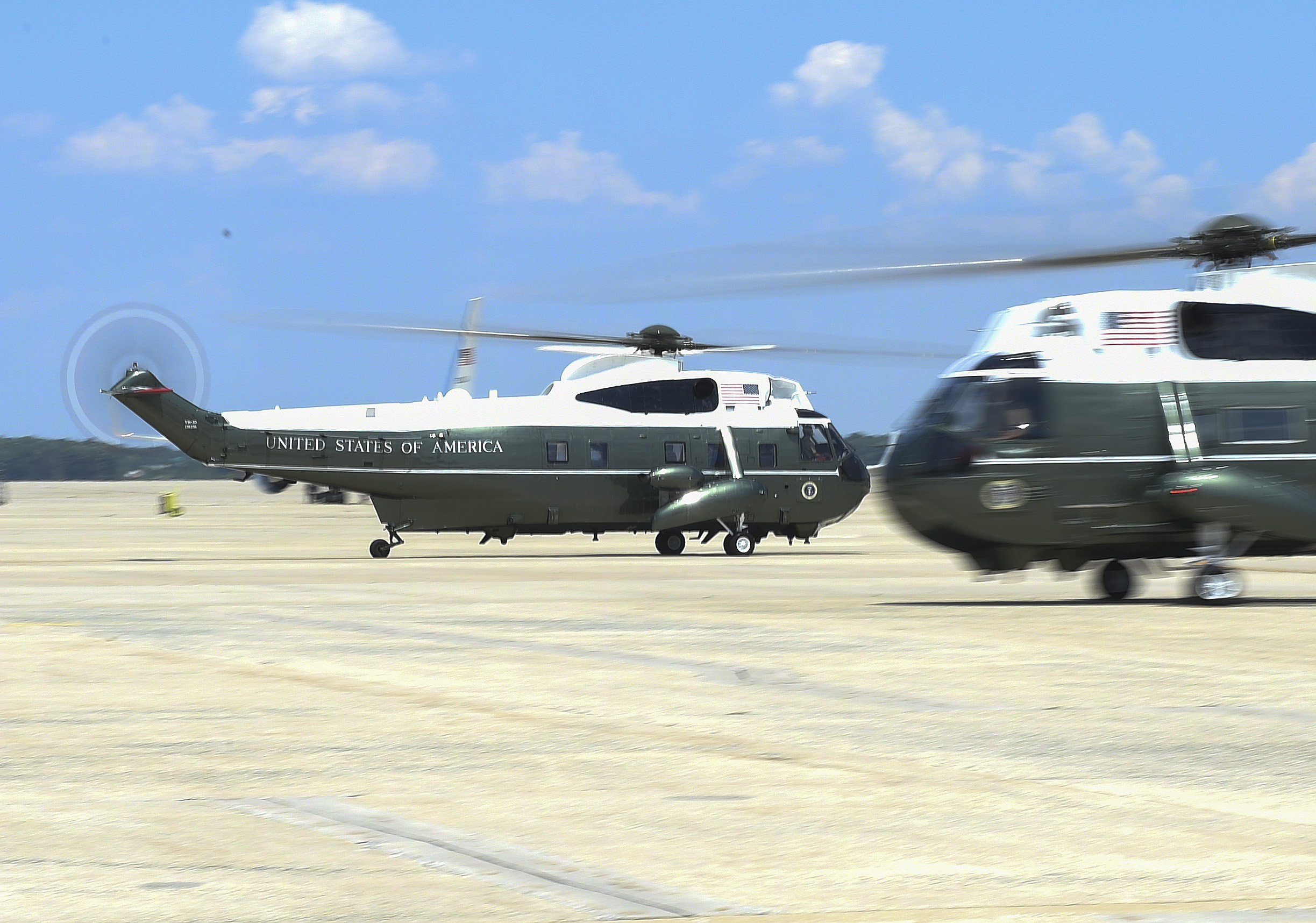 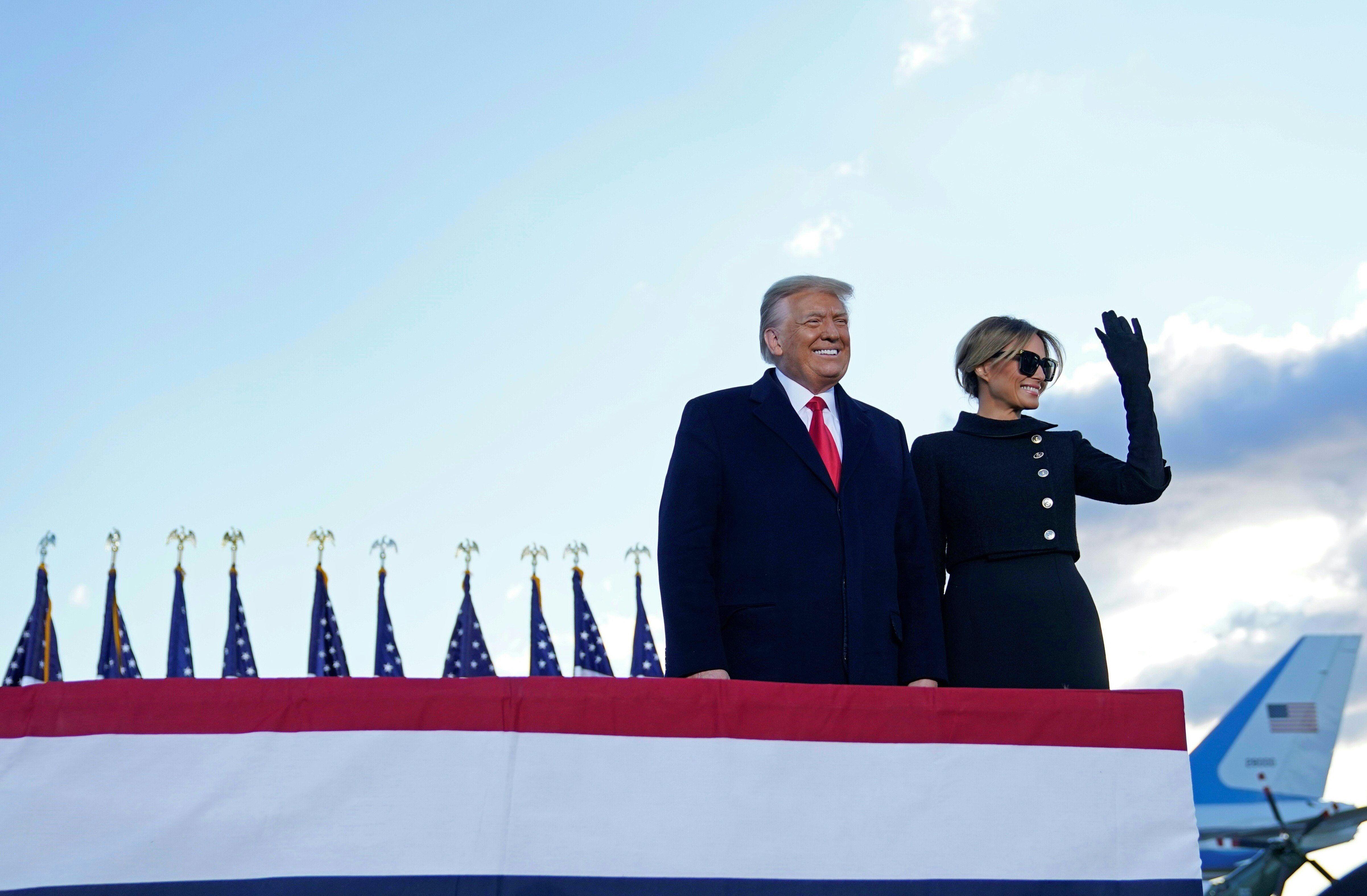 The base is recognized for serving as the home base Air Force One.

Andrews was the first head of a centralized American air force and the first air officer to serve on the Army's general staff.

In 1943, he took the place of General Dwight D Eisenhower as commander of all US troops in the European Theater of Operations.

Andrews was killed in an airplane accident during an inspection tour in Iceland in 1943.

He was the first of four lieutenant generals in the US Army to die during World War II. 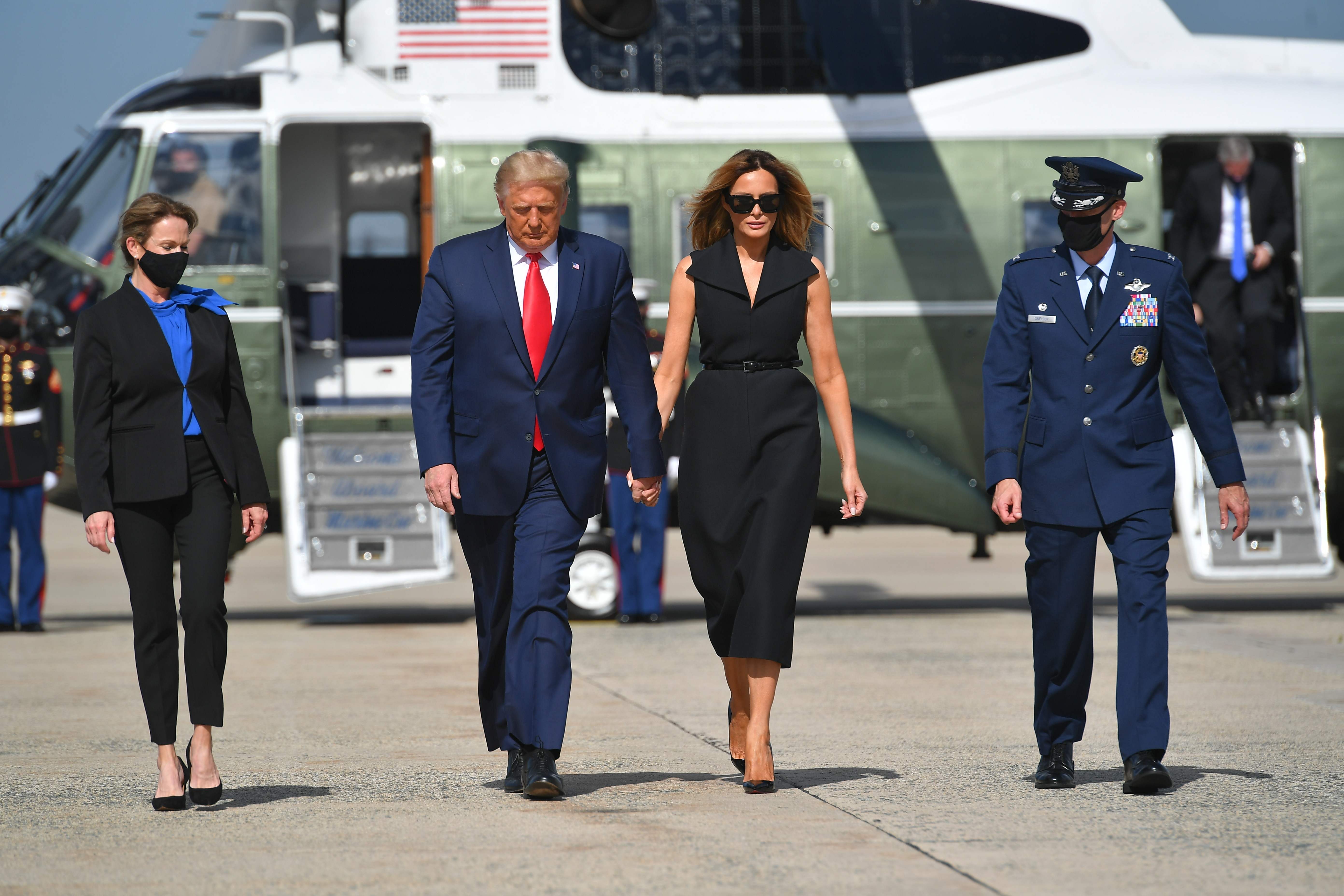 What did Trump say in his farewell speech in Joint Base Andrews?

Trump and his wife Melania addressed a crowd at Joint Bases Andrews after flying on Marine One from the the South Lawn as he departed Washington DC.

He took the podium as Hail to the Chief blared, telling the crowd its been an "incredible four years" and insisted "we'll be back".

He was met by chants of "USA, USA" and "thank you Trump" as attendees to his farewell waved US for flags. 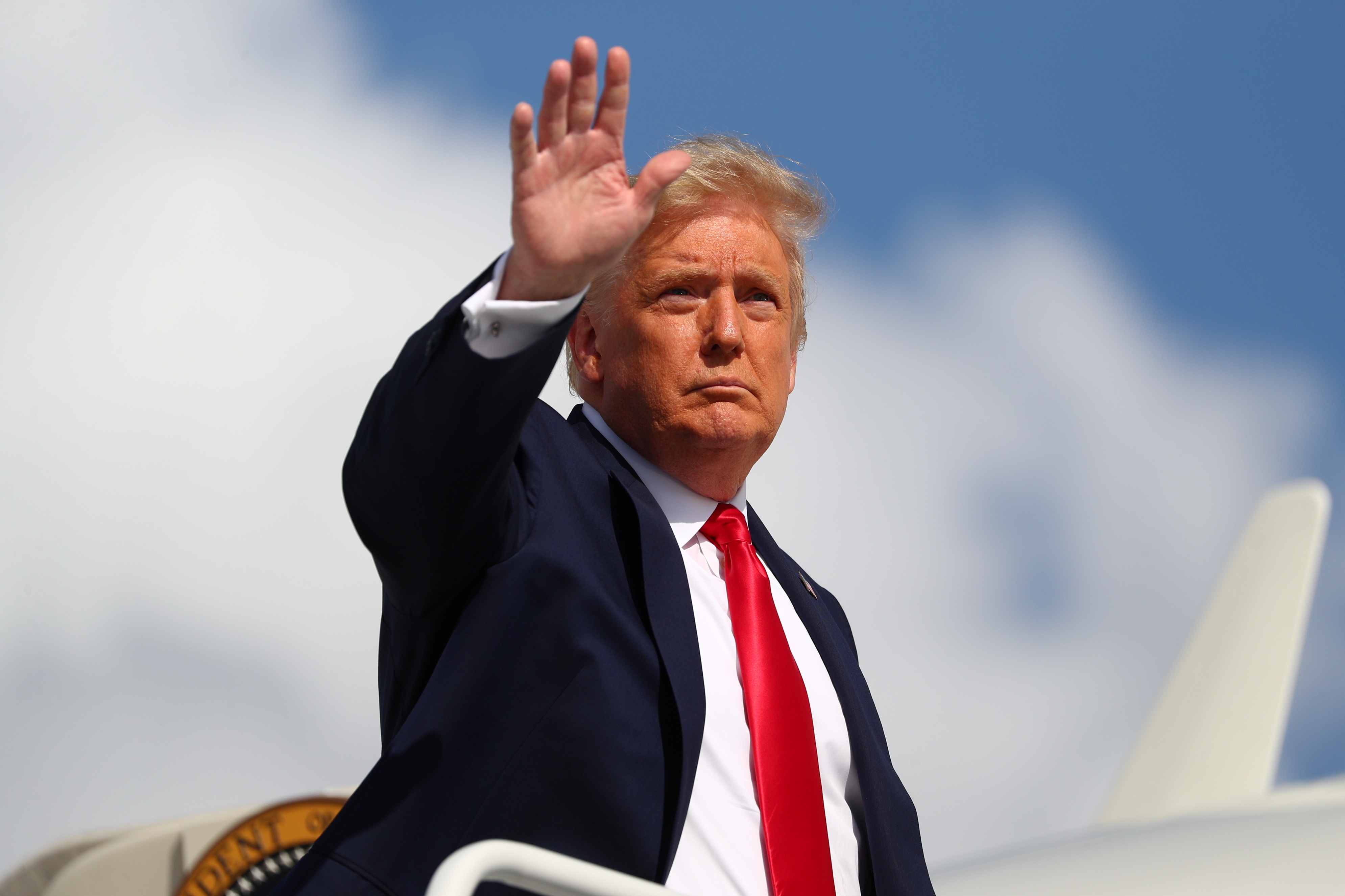 "I will always fight for you, I will be watching, I will be listening. The future of this country has never been better," Trump said.

He added: "Have a good life, we'll see you soon" before leaving stage with YMCA blaring over the loud speakers.