A LUCKY WINNER has scooped a jackpot-winning Powerball ticket worth a staggering $731.1 million – the fifth largest win in US history.

The winning ticket was sold at Coney Market in Lonaconing, Maryland – with the Allegany County store set to pick up a $100,000 bonus from the Maryland Lottery for selling the ticket, it was announced on Thursday. 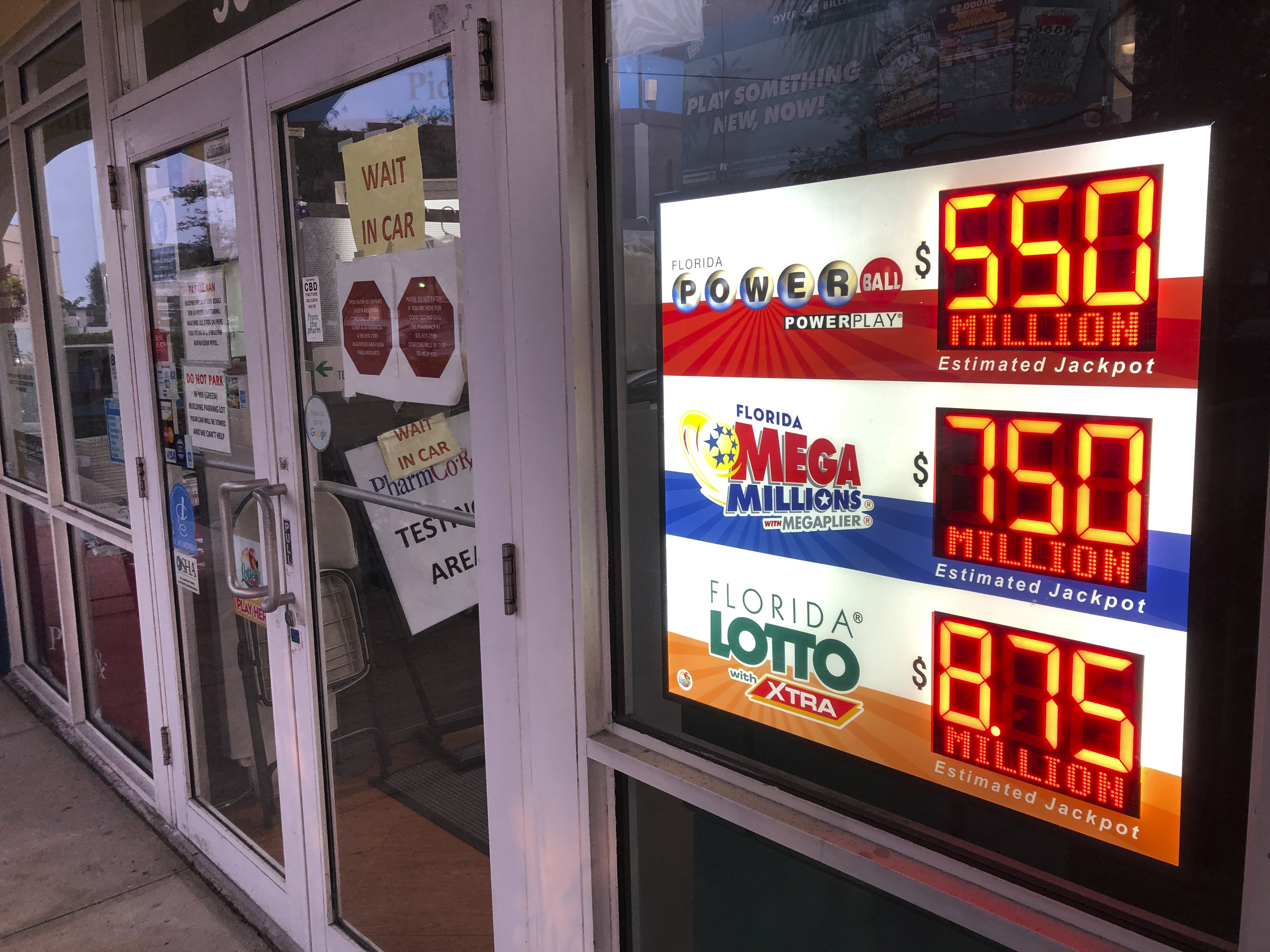 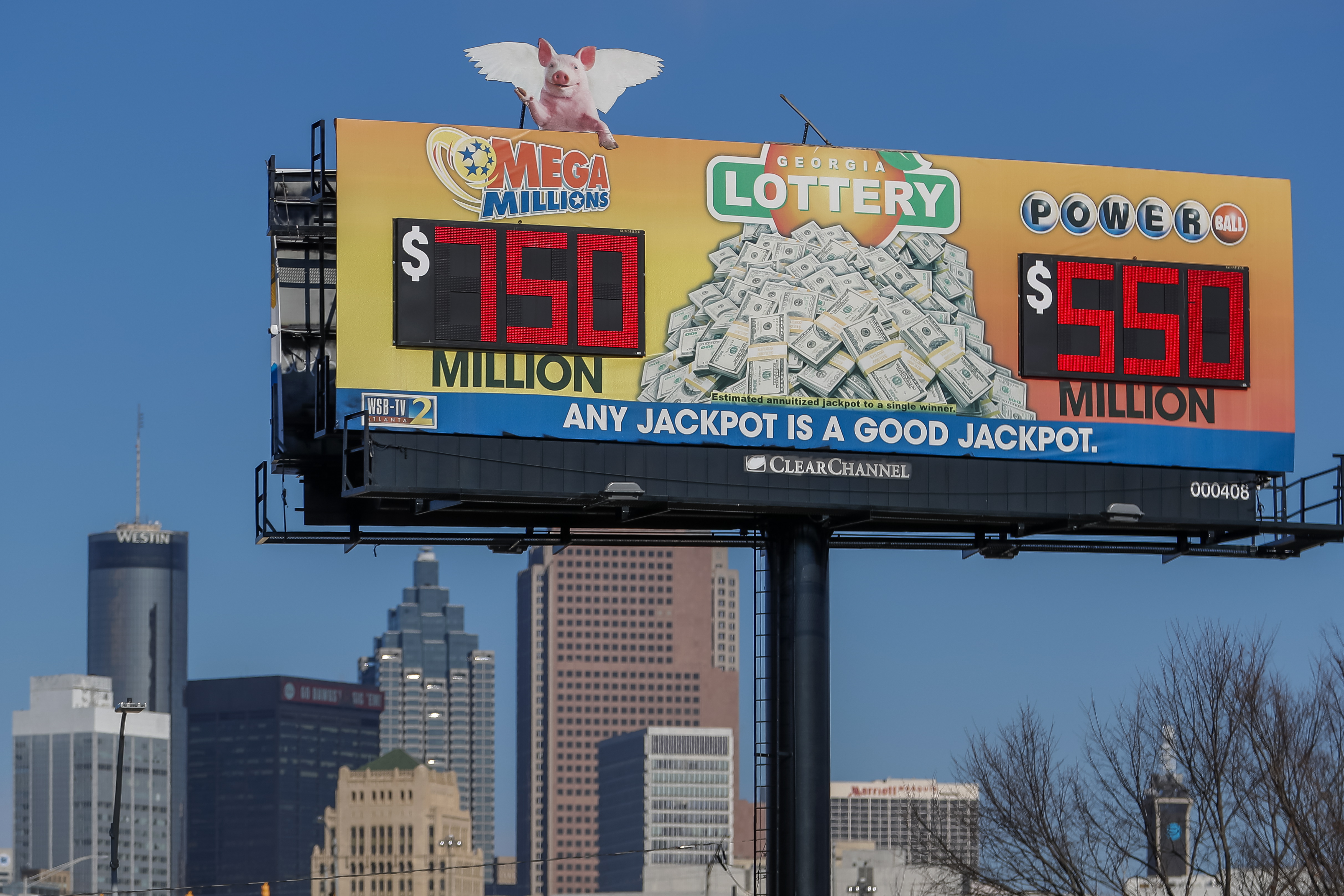 It comes after a four month period without a Powerball winner, allowing the game's jackpot to grow to its current jackpot – with an even larger Mega Millions jackpot will be up for grabs Friday night.

The Powerball jackpot came only a day after nobody won the $970 million Mega Millions prize, the third-largest prize in US Lottery history.

It was the first time both lottery jackpots topped $700 million.

The biggest prize was a $1.58 billion Powerball jackpot won by three people in 2016.

The prizes listed are for winners who choose an annuity option, paid over 30 years.

Most winners opt for cash prizes, which for Mega Millions would be $716.3 million and $546 million for Wednesday’s Powerball.

After the Powerball win, the new jackpot has a $15 million cash value.

Those prizes also would be subject to federal taxes, and most states would take a cut as well.

Mega Millions and Powerball are both played in 45 states as well as Washington, D.C., and the U.S. Virgin Islands. Powerball also is offered in Puerto Rico.