A WOMAN is furious after she was fined £120 for feeding Greggs vegan sausage roll crumbs to pigeons.

Kerris Fenn, 22, said she had ripped the end of the pastry into 'tiny pieces' to feed a small group of birds in Piccadilly Gardens in the Manchester city centre as they looked 'quite sweet' last Sunday. 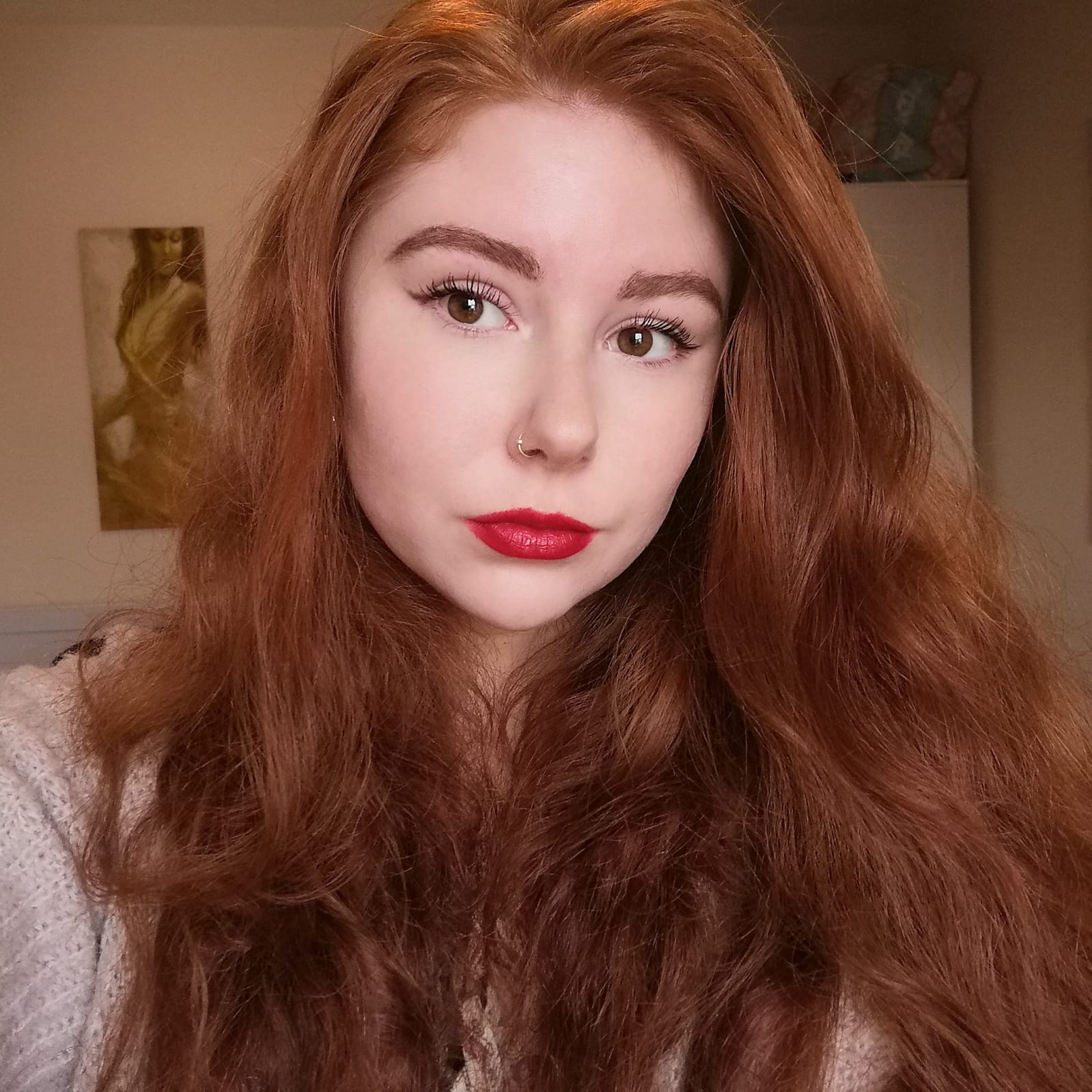 Manchester City Council has hit back, saying 'feeding the pigeons is littering, plain and simple'.

Ms Fenn, who lives in Cardiff, was visiting her brother in Manchester
when she sat down to enjoy her savoury pastry snack on July 26.

"I was eating a Greggs Sausage Roll. It was less than a mouthful left.
(The pigeons) had gathered around. I thought it was quite sweet," she said.

"I just really like animals, I'm a vegan. I ripped it into tiny pieces. I tried feeding the crumbs to them. It was just a small group, not flocks and flocks," she said.

She said there were 'no crumbs left' after the pigeons gobbled up the remains. But 3GS, on behalf of Manchester City Council, came over and 'demanded her ID'.

"They charged me £120 (for littering). It would have been more than
£150 if I left it more than 10 days. It's outrageous. It's is crazy to
treat me the same as someone who throws litter on the floor," she said.

Ms Fenn, who works in customer support for a media marketing company,
contacted the council to complain.

"I contacted the council and explained 'this is crazy'. I said 'if you
told me I would have stopped'. I was shocked," she said.

She said she tried to appeal but 'they said I would have to wait until
my case proceeds to court'.

She decided to pay the fine as she didn't want it to go up to £150.
"It's the most expensive lunch ever. I'm not going back (to Piccadilly
Gardens), definitely not. I can't believe it.

"I'm still angry about it. It's upsetting how shocking it was, and how
embarrassing it was – in front of so many people."

Executive Member for Neighbourhoods, Councillor Rabnawaz Akbar, said:
"Feeding the pigeons is littering, plain and simple. Clear signs are
in place in Piccadilly Gardens to advertise this fact.

"While we take no pleasure in handing out Fixed Penalty Notices to
offenders, it's extremely important that people understand that they
should not be feeding the birds in this way.

"Illegally dropping food for the pigeons is bad for the local
environment and can also be harmful to the birds, as many items
intended for human consumption are not suitable for them to eat." 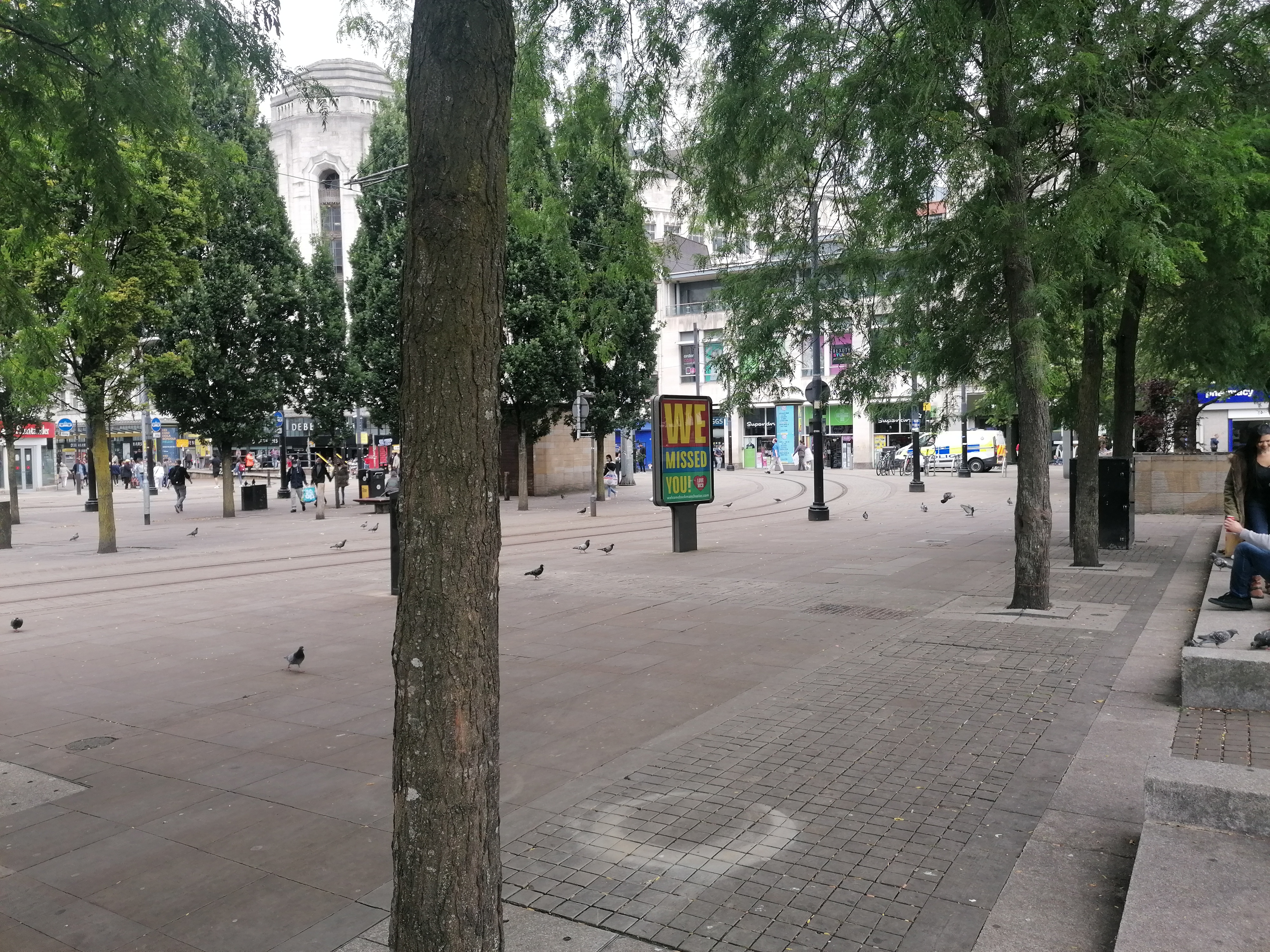 Related posts:
LyfeStyle News:
This Mom's In-Laws Want Her to Name Daughter After Husband's Dead Wife
House decorated almost entirely in shades of GREY on sale for £850,000
The Real Reason Ashley Biden Keeps Her Social Media Private
Tokyo Olympic Games ‘unlikely’ to happen says London 2012 organiser
Martin Lewis explains HSBC customers could get £50 compensation from the bank
Recent Posts
This website uses cookies to improve your user experience and to provide you with advertisements that are relevant to your interests. By continuing to browse the site you are agreeing to our use of cookies.Ok